It’s been a while, let’s see what PDR is up to:

Okay, yesterday I wrote my last exam of the semester, so I haven’t got class again until the new year. This is nice, because I’ve been feeling kinda mentally exhausted lately. Last year I was doing seven days a week without a day off from both work or school, but I just can’t bring myself to do that again. I assume that this is all proof that I’m too old, but I don’t want to do that again. I’m only going to be a part-time student from this point onward.

I’ve also been off work for a little while for a reason I will likely expand upon in a later post. I’ll go back this weekend, but the time with less school and work has allowed me to be more productive at other things. Kip and I are still working on a project, which I mentioned last time, but which I am still being vague about.

In more noticeable news, I have started a new feature of the site: I am reviewing fictional beekeepers. I’ve done two so far and I hope to do about four or five more before classes start back up. Once busytimes begin anew, I’ll drop down to about one beekeeper review a month, essentially filling the gap I left when I stopped doing Canadian Heritage Moment reviews. (On that note, there are still a handful of those left that I haven’t reviewed. I’ll try to do them if inspiration ever strikes.)

Trouble from the moon.
Reverse astronauts are here
and they want our cash.

That’s it for now. I’ll be back at some point before January, though, because experience tells me that once school starts I’ll be silent for months.

I mentioned the class I dropped during the first week of this year’s schoolin’s, but I haven’t said anything about my other classes. Let’s do something about that. I’m taking a class that is about the history of Vampires.

I wouldn’t say I’m a big reader of vampire fiction. I’ve read Dracula, and I’ve read Salem’s Lot, and I’ve read the Tomb of Dracula comics, but that is probably about it. Still, it seems like an interesting enough topic. So here I am.

So far, I very much enjoy the class. The professor actually lectures! That may not seem like an exceptional thing, but far too many professors I have encountered try to have a dialogue with the class. They stop every five minutes to ask a question, or even just get them to finish a sentence. I get that they’re trying to draw things out of the students so that they have to actually think or whatever, but it always slows everything down. We get significantly more class when they don’t stop class every five minutes. I pay attention to the lectures, so the interminable nuisance. It’s nice to have something better for a change.

Still, though. There’s a lot of reading in this, and all of my classes. I made a real effort to keep up with all the readings this year, and with only three classes I thought I could do it, but I failed. I am already behind. To be truthful, it’s kinda disheartening. There’s plenty of ways, good and bad, that school makes me feel stupid, but none gets to me more than the repeated insistence that the more I read the quicker I should be able to read. I read a lot, but I am and always have been very slow at it. I shouldn’t take it so hard, after all, I skipped whole books I was supposed to read last year without hurting my grades, but it’s sad to me because I really did try and I really did fail.

Anyway, in the meantime, I’ve been failing to keep on top of Secret Government Robots again. This time, it is for a better reason: Kip and I are working on a pretty neat project (details will come in the future). I’m pretty excited about that, so pretty much any time I’ve had that was not already claimed by school, or work, or sleep, I’ve been spending on that. If I’ve now given up on trying to keep up on school readings, maybe I’ll have time to do that instead.

Between work and school and trying to keep on top of SecGov Robots and the next year’s batch of Phone Guyses, I’ve had little time for ordinary posts on the site lately. Well, for one of my classes I had to produce a few “found poems” so I might as well throw them up on here, right? The correct answer is “right”.

I have a new phone.
It is one of those technology phones.
Consarnit.
I will still get the message in a robotic voice.
I am in Dartmouth.
Sports Entertainment.
Where will Kip be at?
Plenty of time, I suppose.
Yeppp.
I just now got your song picture.
Huggable angel statues.
A Larry David-looking guy’s car broke down in the rotary.
Traffic is nuts. I will be late.

Trust Us, We Are Human (a found poem made from Spam comments on This Very Website)

Oakland survived a shaky night.
We fix it.
Hardly is it possible to imagine that more such good exists.
I believe it’s just the way you search
within the mirror, not the amount.
What they did to him was senseless.
So do not be much too difficult on your self.
Do whatever you can
plus the relaxation will get the job done alone out.

Precognitive Robot (a found poem made from Kip’s text prediction application, which attempts to determine what you are trying to type before you finish.) 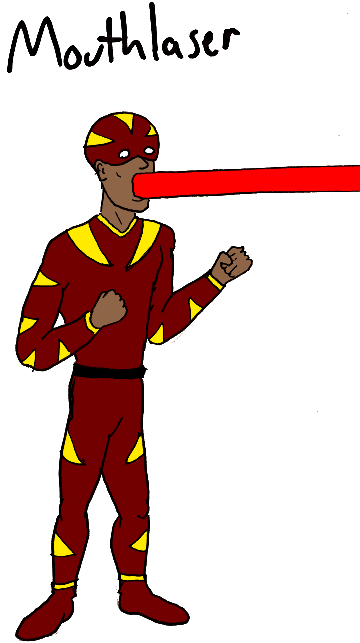 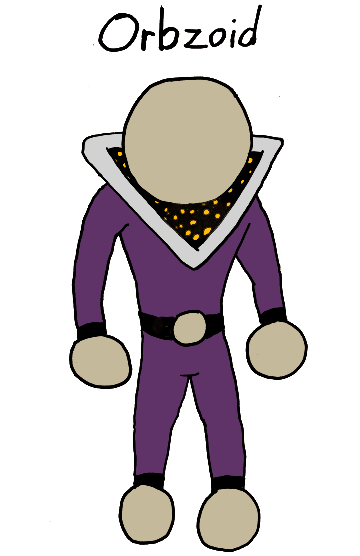 Hey, isn’t it about time for a new painting by master artist Patrick D Ryall? I bet it is! I was right! It is called Dream Dong: 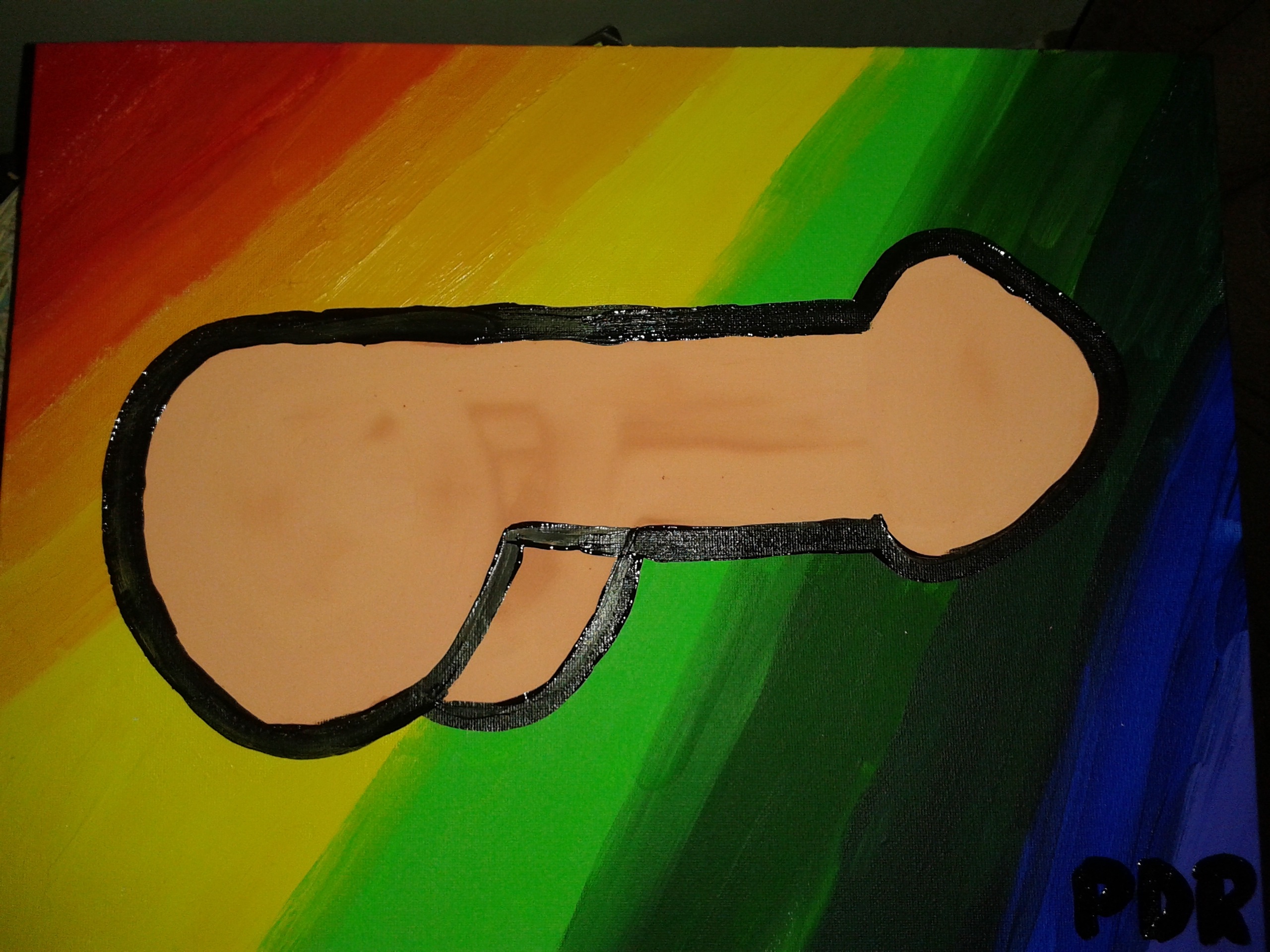 Thanks to my friends Allison and Kip, who respectively provided the idea and the name for this piece.