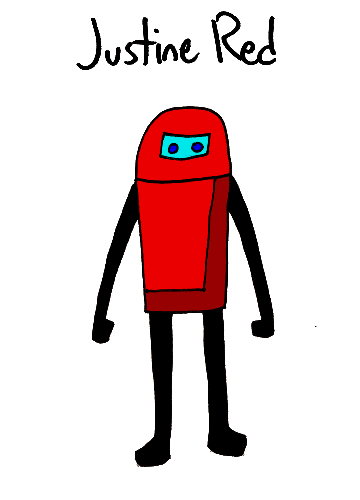 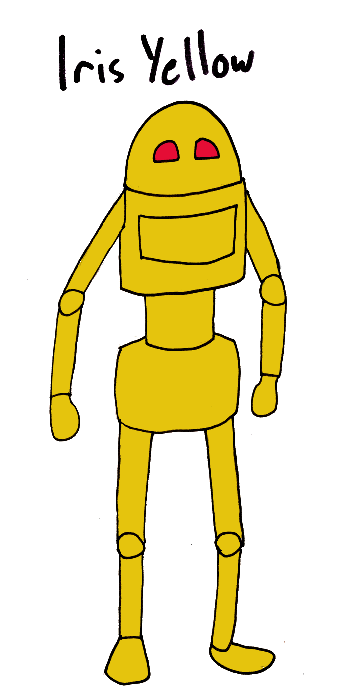 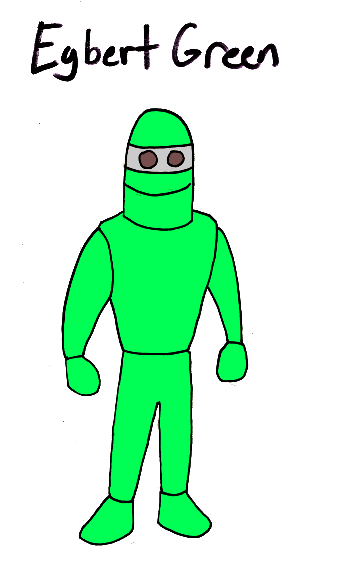 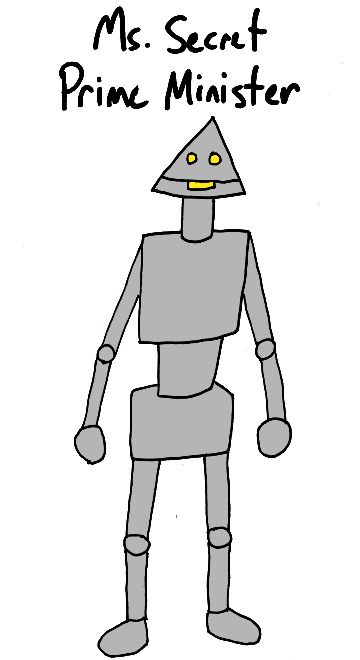 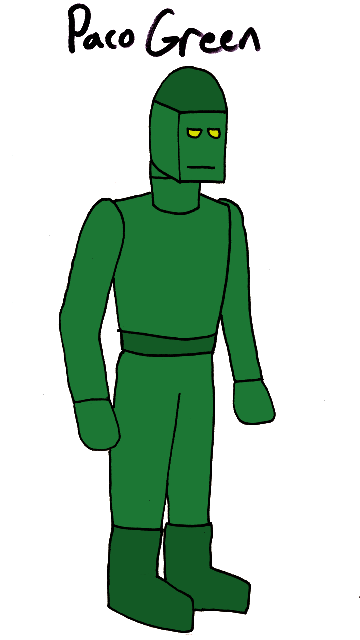 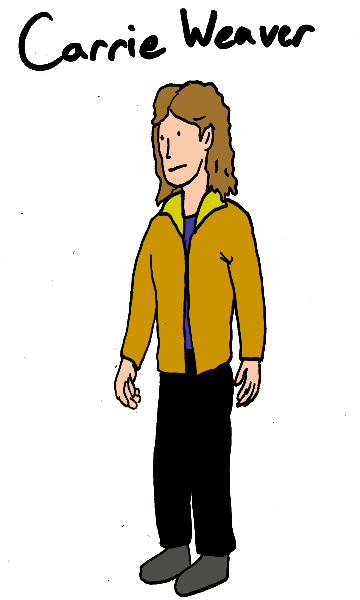 Hey look, a new form of content has begun on the Book of PDR. It’s Adam: The Beekeeper Chronicles. This is going to continue the story of Adam, the Beekeeper who played a minor but pivotal role in Secret Government Robots, as well as some of the other cast members from that comic. But now they’re in prose! Neat!

Specifically, I’m going to do chapters for this as drabbles, the type of story which is exactly one hundred words long. Easy to read, right? Everyone wins. I figure I’ll do a hundred chapters of it, then see where I feel like going from there.

I noticed that the last page of Secret Government Robots has finally flopped up onto the site. That webcomic is now entirely done. Neat.

Gonna have to change the design of the site around now, I suppose. And also, get more things going up.

Hey, now that we’ve begun the last chapter of the story, I might as well reveal that I have completely finished Secret Government Robots. And it’s only about five years late and about four years after I lost interest.

The fact is, I enjoyed writing SecGov a heckuva lot more than I ever enjoyed drawing it, so once I had plotted out the end of things, I barely wanted to put the effort into finishing the art. This is especially true because my limited artistic skills I often had to cut things that I would have liked in there, but which I simply didn’t have the skill to draw. Things were simply a lot better in my head and it was disheartening to see the final product.

Not that it went the way I expected while writing either. The very original concept for the strip was just a gag strip through which I’d secretly build up a bit of lore for the fictional universe that is home to other story ideas I have. That quickly morphed into an idea focused around SecGov City, where I originally planned to tell different stories related only in that they were set in the same Robot city. Instead, I came up with an overarching plot and ruined that plan. Typical PDR. I did build up some of that lore I originally aimed for, though more clumsily than intended, because I had to drop big ideas without spoiling the stuff I want for those other stories.

Still, I don’t fully hate it or anything. I’m glad I got the thing concluded. There are characters in there I would absolutely like to revisit. I even have an idea for a spinoff that would be more focused, but there is no way I could draw it, so it will likely never manifest.

Anyway, SecGov is basically over and that’s good. Maybe someday someone will read it.

How is it possible that a year can feel like it is over in the blink of an eye, but also be a slog to get through? I guess that’s just how aging works.

But we did get through 2018. Congratulations, us. I’m still a failure this year, as Secret Government Robots is still about twenty pages from completion. Still! It was supposed to end in 2015, I think! But I am 80% sure it will be done this year and I will never have to draw another page of it again. I wish I could be more confident than that, but I have disappointed myself too many times.

But also, I didn’t get sick this year. That’s a win! I did have a sudden upheaval in my life in the form of leaving my home of fifteen years for some other place. This did derail me, but unlike the illness, this is probably a good thing ultimately.

Overall, 2018 was a year. In spite of some major life changes, I have little to say about it. Life is just an unending blur anyway.

So, how will the Dark Lord Char’Nagh treat us as we go into 2019? Nobody can know. Such is life.