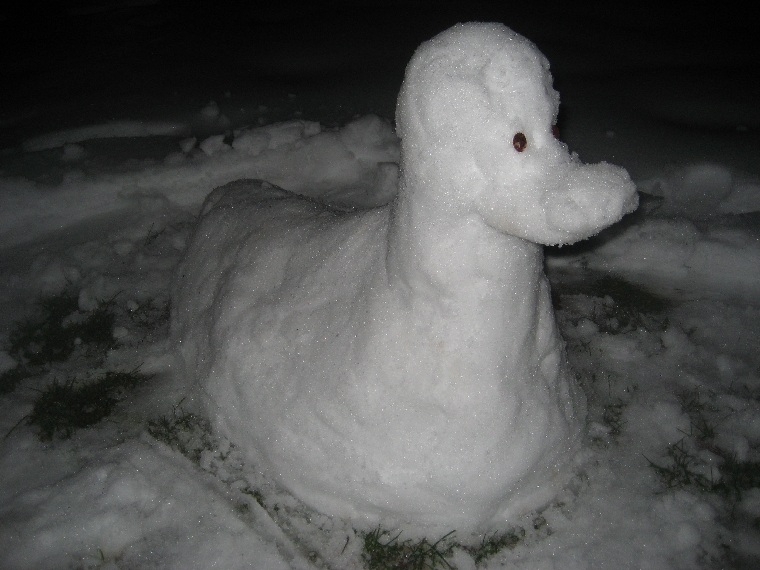 Made at 4:30 in the morning in the Halifax Commons while listening to Led Zeppelin. Because if I didn’t do it, who would? 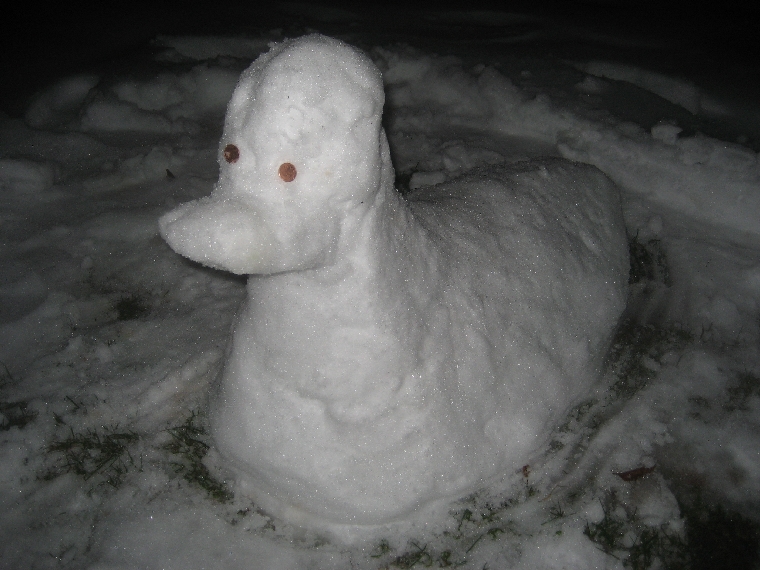 Get your weekly dose of SecGov Robots here: 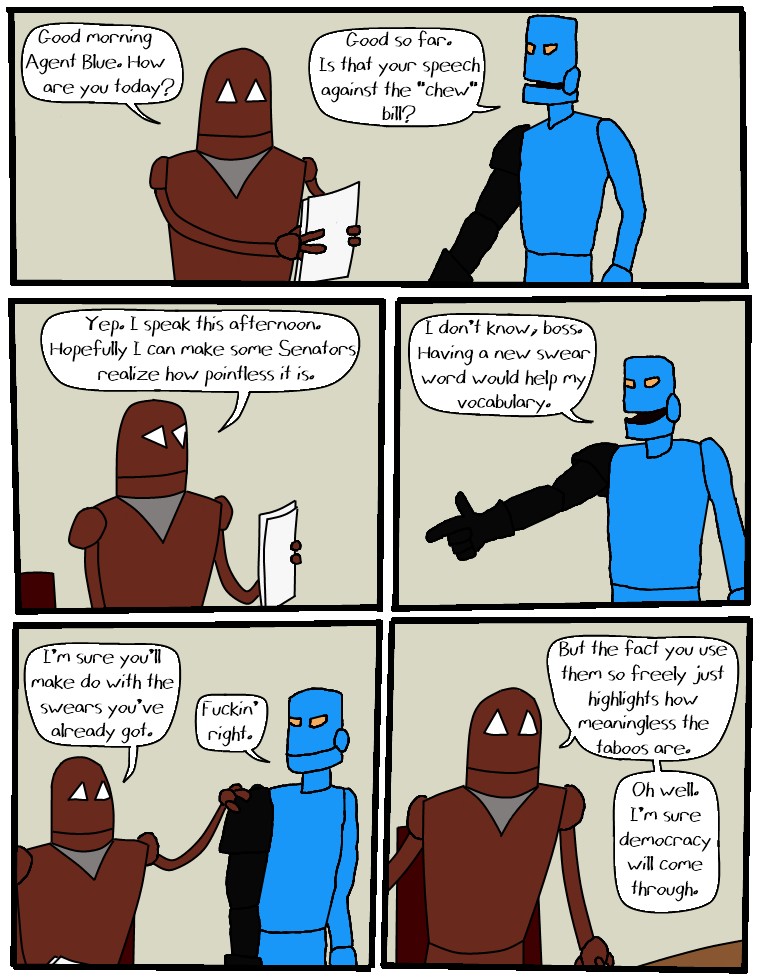 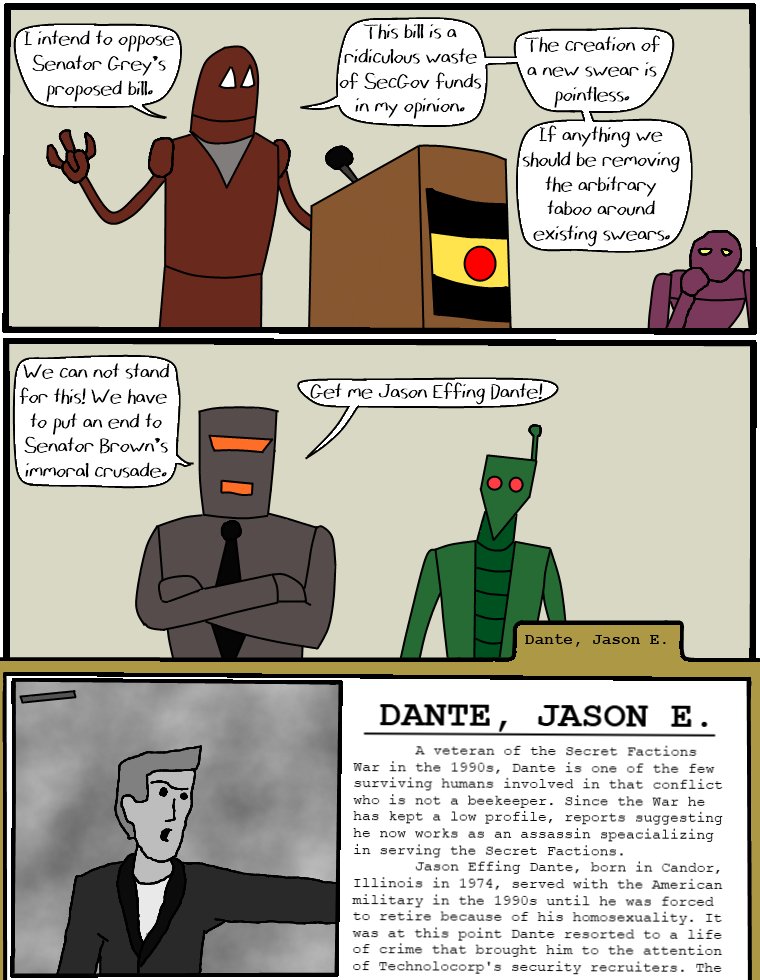 And the usual Phone Guys too: 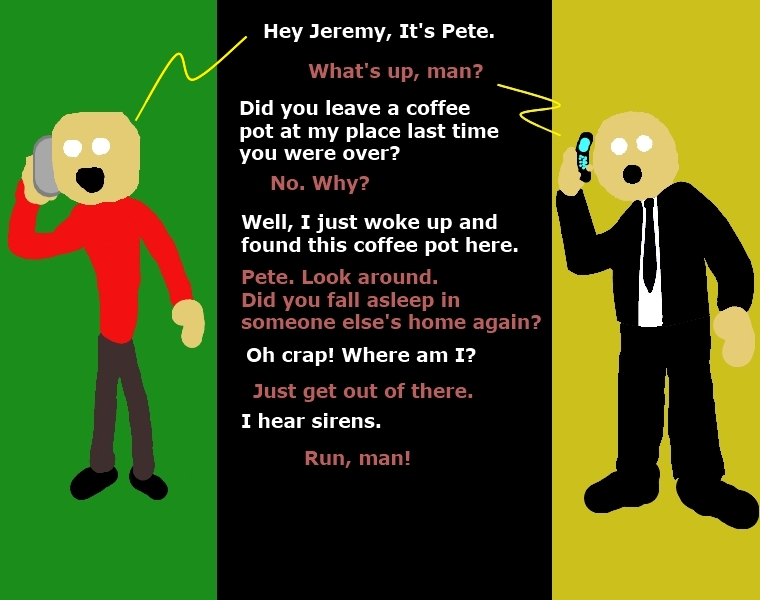 Plus, this week only, some other thing: 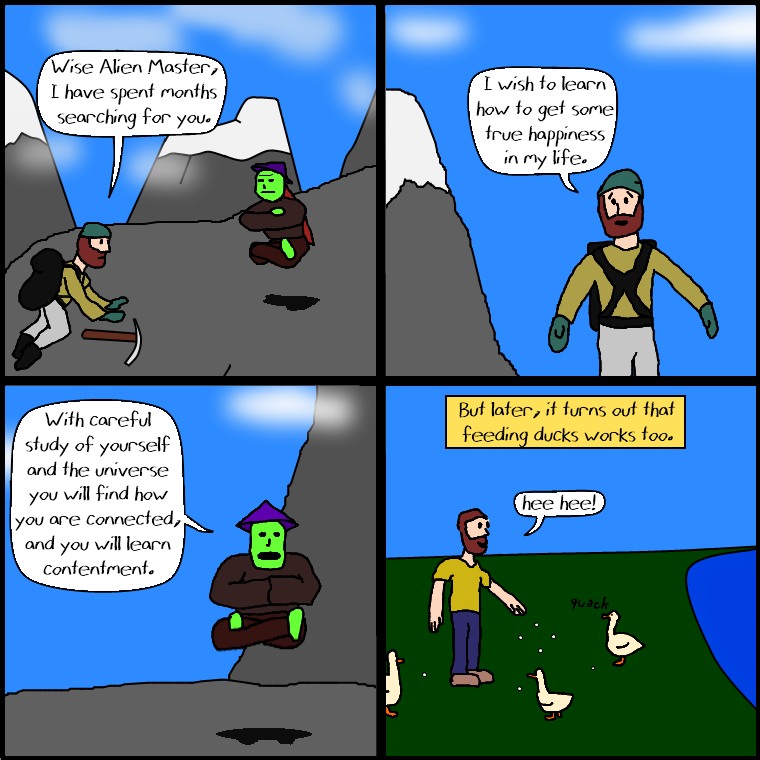 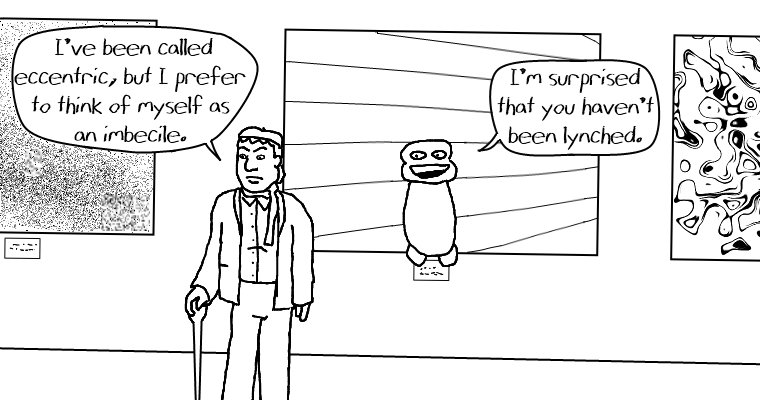 Then I am giving you only one page of Secret Government Robots: 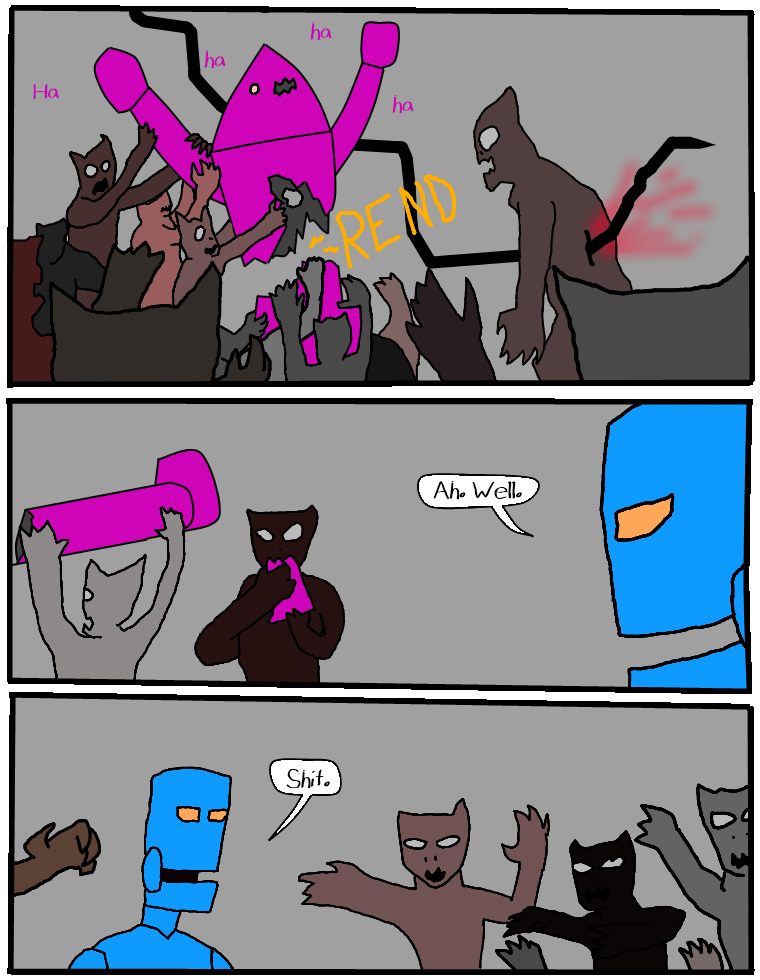 And, as ever, I finish it up with a conversation between the two Phone Guys: 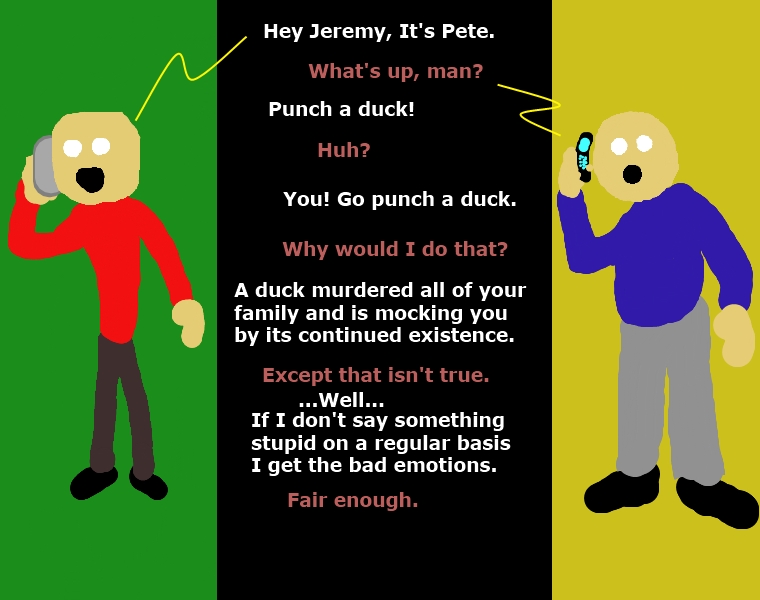 Hey! Listen! I have just read in National Geographic that when Mallards sleep in a row, the ones on the end keep half of their brains awake to watch out for predators (here’s a link I found on Google about it). I consider this to be Way Awesome! They are sleeping as a team!

As Marq has just pointed out, it would be really unfair if they don’t take turns. If the two ducks on the ends are always the same two guys, well they’re just gonna be unhappy fellows.

This also goes a way to explaining how on Duck Tales when Huey, Dewey and Louie were sleeping one would inhale, another would exhale and the last would say “wakk, wakk.” Those guys were also team sleeping.

Ducks, man. Those guys are all right.

In other news, a few days back I updated my list of DVDs for the first time in like four years. Now the people will know DVDs were here.

OH HEY! Listen again! I totally just decided to add a picture of some ducks after posting the stuff up there, so I went into my Contains2 archives and searched for ducks. Along with this one tiny picture, I also found this post by a fellow named PDR from Tuesday 15 November 2005.

“Ducks have all sorts of magical prowess. They can fly and swim, which is like being an otter and a magic carpet combined. Also they have bills, kinda like a platypus or one of those dinosaurs that had bills. In fact, I’m going to assume that ducks are a combination of all animals. It seems the only logical explanation.”

I have just uploaded the latest chapter of Adventure Dennis. It is worth noting that that rounds out my average to one level for every year since I started making Adventure Dennis. That is, of course, pathetic. I am hoping to actually finish the thing off over the next few months, so maybe I will be able to get that average up to 1.5 a year. Hooray!

In these troubled times,
There will come a unique man.
He will eat a moon.

In other news, I have been reading the Iliad and it is taking me FOREVER. I mean, getting through Don Quixote actually took most of a year, I think, so the two months I have been at the Iliad are paltry in comparison, but for the last year I had been working through about a book a week. It might help if I read at home instead of just at free moments at work and on buses and what not, but I have the Internet at home. Productivity just ain’t gonna happen.

Also, ducks should have a species of fish that helps them out. That would be real teamwork.