It’s something I’ve complained about very often: I don’t think superhero comics give enough focus to the normal human supporting casts of their heroes and villains. Therefore, it should be no surprise that, even though the Rocket Racer has a large family, there has been little to no focus on the supporting case of this, if we’re being very generous, Z-list Marvel character. 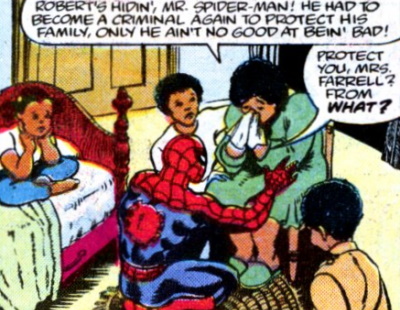 While Bob’s family are one of his primary motivations as a character (he is the oldest of seven children and feels like he needs to help his ill single mother support the family), they have hardly been seen. Only one of them has a name (his mother, Emma), and only half of his siblings have even been depicted (most likely the three youngest). We know that Bob’s father left the family when Bob was a teenager and that Bob thinks he is a loser. Every other detail about Bob’s family is an unknown that can offer potential stories.

But if anyone cared about tapping that potential, I worry they’d ruin it. I dislike so many of the things that are usually done with superhero supporting casts that I fear those would be the first stories told using the Farrells. Naturally I have plenty of story ideas I don’t want to give away, so what I’ll do now is list some things I absolutely don’t want to happen to them:

I know I’ll never be happy unless I’m the one who gets to reveal the details of this family, but if someone else bothered to do it, I could accept that if they avoid these potential pitfalls. 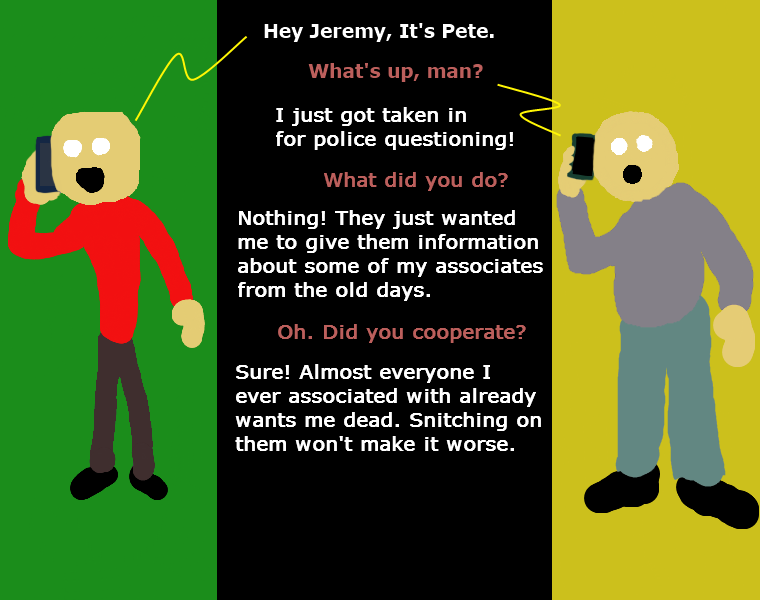 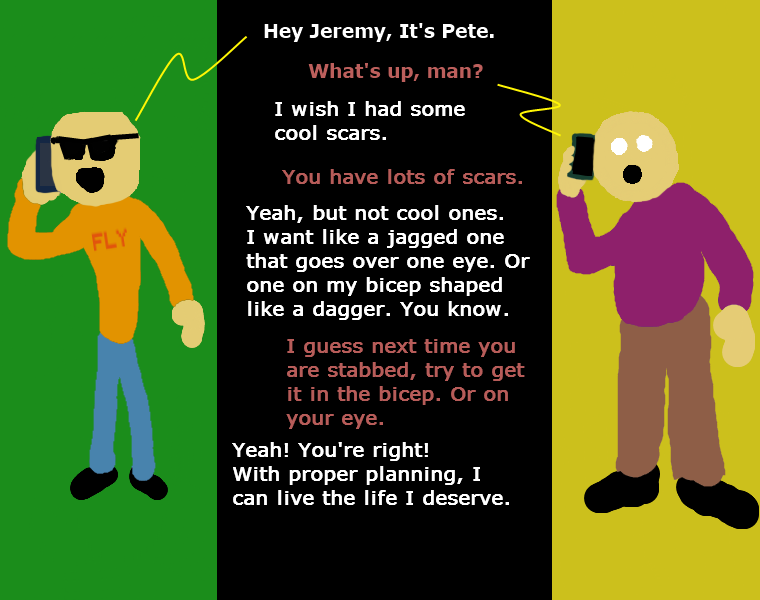 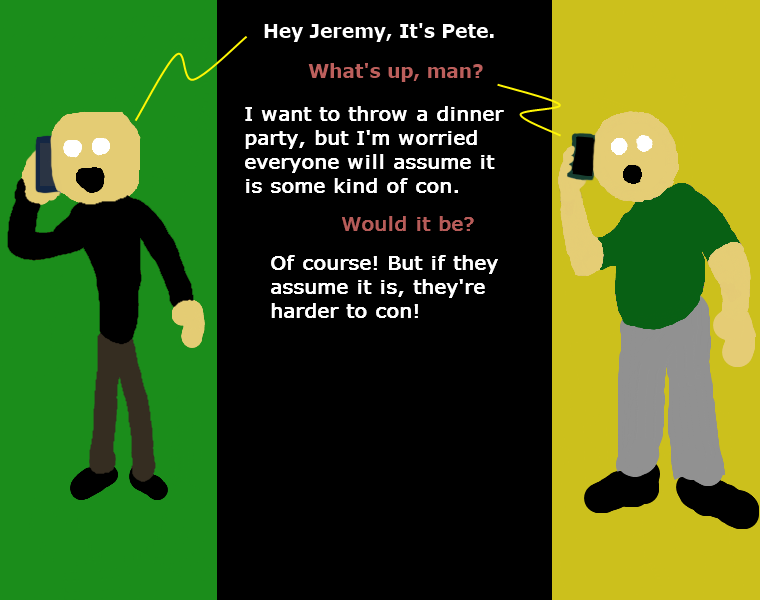 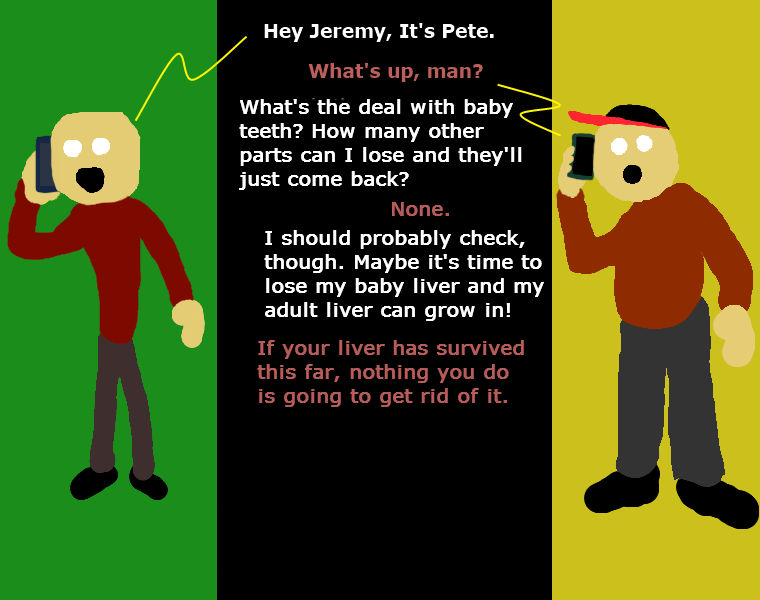