I watched Whiplash. Here is what occurred to me while I did so.

This is one of those movies where everyone gets all worked up about a big competition that I, PDR, wouldn’t give a shit about. Often these are about sports. In this case, it’s about music.

Anyway, the move is fine. The actors are good. It’s shot well. All that stuff. But man, I don’t care if that kid wins the music trophy. But here’s what I do care about: This movie seems to endorse cruelty as a method of teaching.

The big bad music teacher of the movie is convinced that he needs to find the next best music man, and the way to do it is to torture his students. This, he feels, will weed out those students who aren’t fully on committed and will make the True Musician prove their worth by doubling down. It kind of sounds makes it sound like talent isn’t teachable, but is inherent in certain people and they are the only ones worth trying to teach. Seems like a dumb thing for a music teacher to espouse, but whatever. And this movie actually does paint this teacher as a bad guy. We see the negative effects this method of teaching has.

But then, in the end, main kid rises up against the cruelty and does a good music at the music championships. He seems to be doing it in an attempt to prove his bad teacher wrong, but this is exactly what his teacher wanted. Bad teacher was right all along. That sucks.

Anyway, being competitive must be awful. 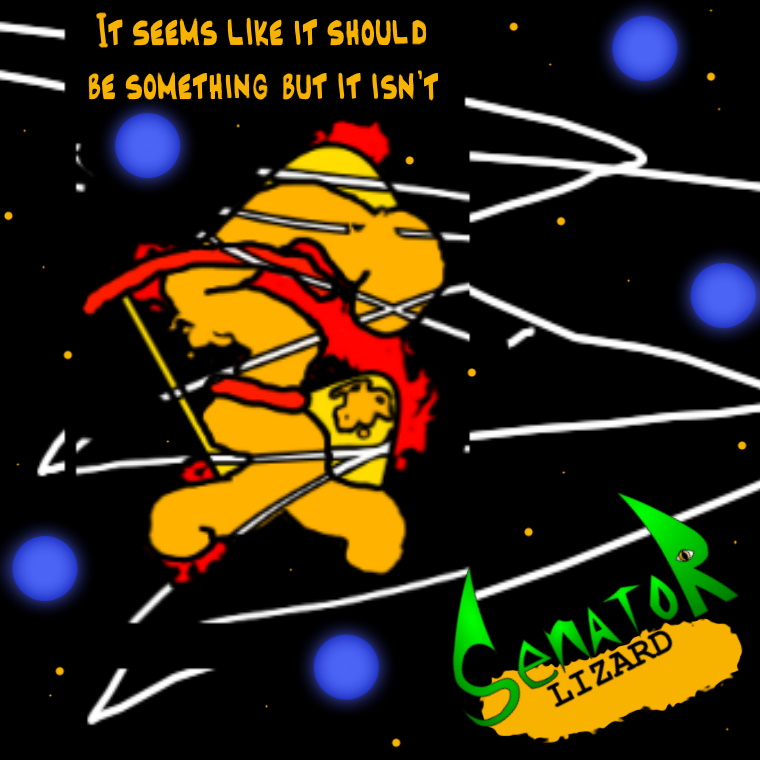 Senator Lizard is back with a new album! 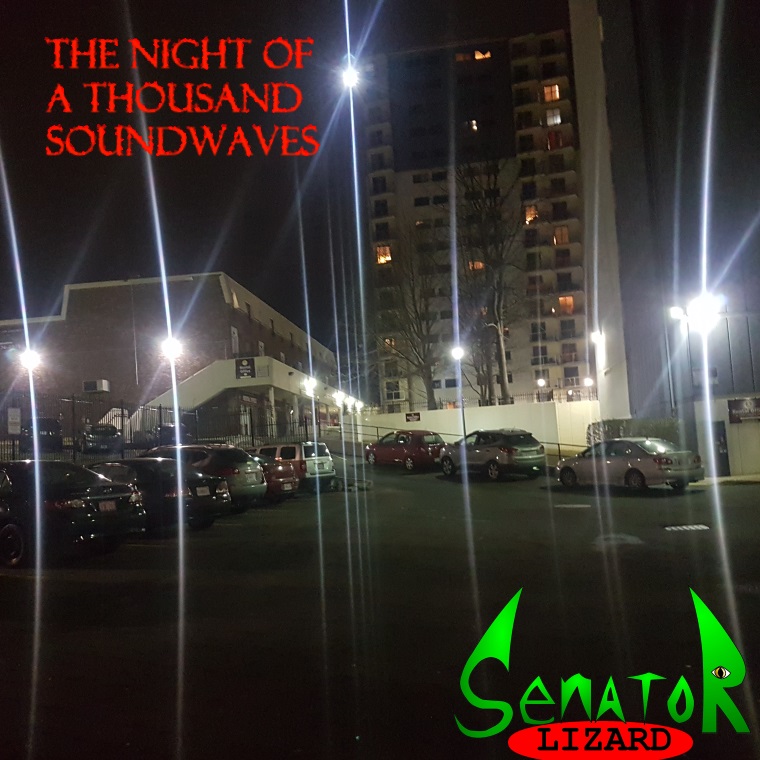 You may have thought that my band, Senator Lizard, had fallen off the face of the Earth. Nuh-uh! Here is the cover art for the newest album: 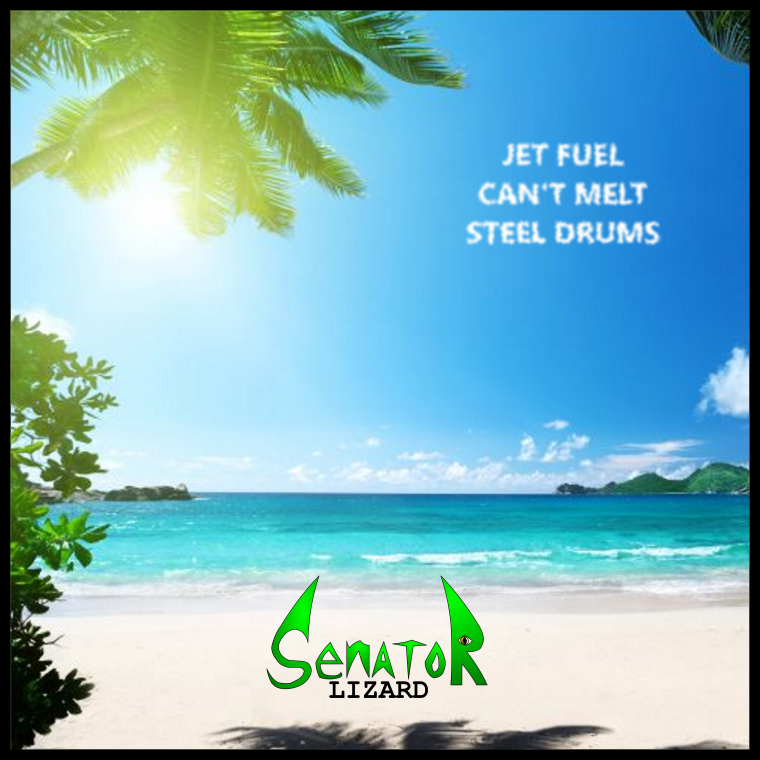 I mentioned last year when I lost my MP3 player, but I don’t know if I ever told my website when I got a new one. It was during my first month of school, I think. Anyway, it pretty much broke on me back in December. It was the same brand (Coby) as my previous such device, and while that one was a freaking brick that took damage no matter what, the new one was not as good. It isn’t that I dropped or smashed it or anything, it’s just that something has come loose inside and now I have to press the headphone plug into place at all times if I want to hear anything (and even then it is generally only out of one ear). That is too much effort for too little effect when I’m walking or on the bus and trying to read, or whatever. So for several months now, I’ve had to make do without my music. It sucks. The lesson is, Coby used to make highly durable MP3 players, and now they don’t. The end.