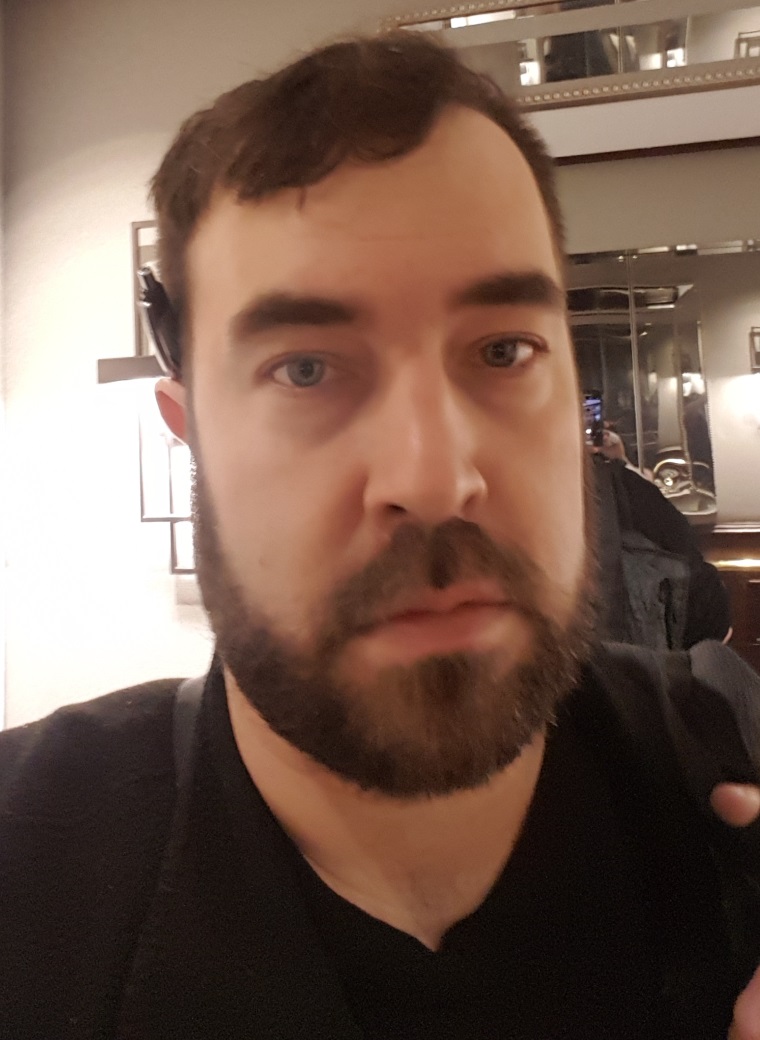 Yesterday, I got out of jury selection because I am too poor. That kinda counts as a victory, right?

I got the summons to appear for selection for jury duty. I did that. I had to wake up to be at the place for 8:15 in the morning, at time when I am usually beginning my day’s sleep. The place was crowded with a few hundred other such potential jurors. There was a roll call done by verbally calling out names and responding with “here” that seems like an outdated method of dealing with this in this, the age of computers. Anyway, that took half an hour or so and then we had to wait another long while before the crowd was ushered into two courtrooms (because we couldn’t fit into one). The judge was introduced. Then we got the chance to ask to get out of it for “Medical, Employment, or Personal Hardship” reasons.

I overheard the judge tell one of the people asking to get let go that the trial was estimated to run about twenty days. Though jurors do get paid about forty dollars a day, that would leave me pretty darn broke. I got into line and presented my reasoning to the judge, that being on the jury is something I can’t afford. It seemed to me (or maybe I was just projecting my own guilt onto him) that the judge thought I was just being whiny, but he did accept it and allow me to go. That’s what really matters. And it isn’t like I was lying. I spent half of this year in shoes that were a size too small because I couldn’t afford new ones. Maybe I’m not going to die if I have to be on a jury, but it could seriously make me unable to pay bills and such.

And I didn’t even get into the fact that being awake in the daytime is a hassle. I would have been a real risk for falling asleep during the trial.

Anyway, it’s kind of a shame, because if I was in a financially stable situation, I’d actually be pretty interested in serving on a jury. Maybe someday down the line.

Probably time for an update. As I believe I mentioned last time, I have had to deal with various things of a monetary nature. The current status is that, for the first time in my life, I own a car and I own a flat screen television. The latter was free, so that was nice, but it turns out that cars are expensive and owning it is not immediately improving my economic situation. Hopefully this is one of those “in the long run” deals. Still, I’ve acquired two of the material goods that capitalism tells me should make me happy, right? (Side note: Do televisions get channels without cable, or is this thing just going to work with my laptop?)

If the site had an audience, they’d be noticing that SecGov has been stuck for a while. It’s just that with all the things I’ve had on the go, it has been the lowest priority. Hopefully once I get back into the swing of it, I’ll be able to push through and end it once and for all, because then I’ll have one less thing on the go and that’ll be nice.

The Dark Lord Char’Nagh rides anew, sending lightning bolts flying and creating vast, coastline-shattering waves. Will we be able to stand this? Only time will tell.

Okay, another new year. This is definitely the year that Secret Government Robots will be ending. I’ve been slacking for the last few weeks, and this story has already grown two chapters larger than it was when I first plotted it out, but I should soon be back on track and we’ll get through it at last. One thing that will help, is that I’ve done some damage (thanks to effin’ snow) to the car I drive for work. This is going to set back my climbing out of debt by several months, but one the “bright side” I am unemployed while it is being repaired. If nothing else, that’ll give me time to work on stuff…