In the galaxy that is home to such species as the Ugder and the Runk, it has been a long time since contact was made between space-faring races. There have been good examples of first contact and bad ones, but only recently, with the Advit Empire starting to reach into explored space, has the idea of the species all banding together for their shared benefit gained any purchase. These are some of the representatives of the multiple species: 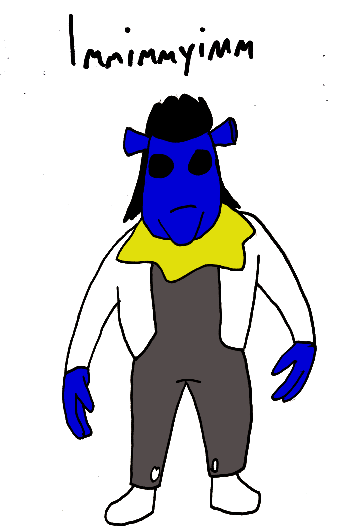 The representative of the Ugder is the Head Organizer of Deuray, a position given after a long election cycle and held for life or until the populace demands impeachment. Immimmyimm is a popular official among both his own species and their neighboring species, the Shlafes, and is one of the masterminds behind arranging this pan-species government, going so far as to have a meeting place built on an otherwise unused moon in the Deuray system. 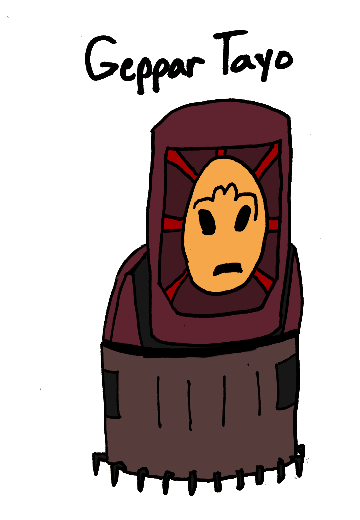 Like all of the Runk, Geppar Tayo is a cyborg. In this case, all the cybernetics are used to enhance Geppar’s mindpower (increased thinking speeds, vast memory storage, etc.). Perhaps a sign that the Runk don’t yet take the pan-species government as serious as would be preferred, Geppar got the position from the Runkish government simply by being the first Runk to apply and pass the test, though Geppar is quite serious about doing the job well. 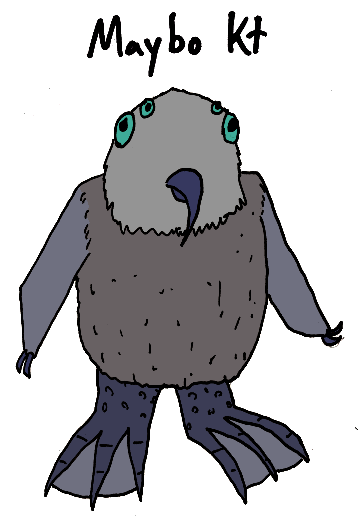 The representative of the Halmeen is their royal Kt named Maybo. First contact between the Runk and the Halmeen went badly, which was the first contact either species had had with aliens, went very badly. The Runk, being much more technologically advanced, arrived on the Halmeen homeworld and began to colonize it, assuming the Halmeen were “just animals” and this resulted in wars that lasted for a long time. Though things have gotten better, the Halmeen still feel like they are treated as a minor power by other species, and this is perhaps why they more than any other are considering joining with the Advit Empire. Maybo, however, keeps his people’s thoughts on this matter to himself. For now anyway. 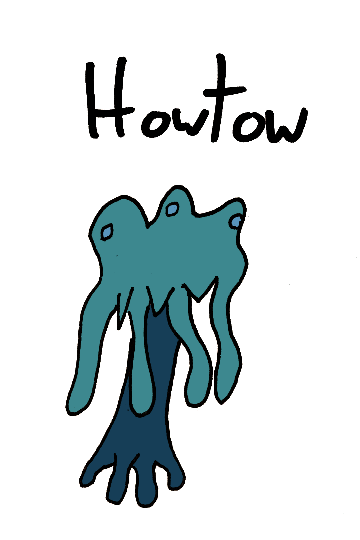 Howtow’s species is one of the most alien to the rest of those in this government. Howtow’s species does not have space-faring technology or even a government on their own world, so Howtow’s role is absolutely strange from their point, though they seem to be exceedingly kind to other races, so it makes sense that they’d want to help out. Communication with Howtow is also difficult, not only because it seems to have more than twenty forms of communication, but also because it seems to perceive time in a manner different than the other species. But the others want Howtow present in this body, because Howtow’s planet is directly on the border of the Advit Empire’s, but the Advit have had no luck taking over their planet. It is hoped that Howtow and the other species will learn to communicate well enough that they can figure out why that is. 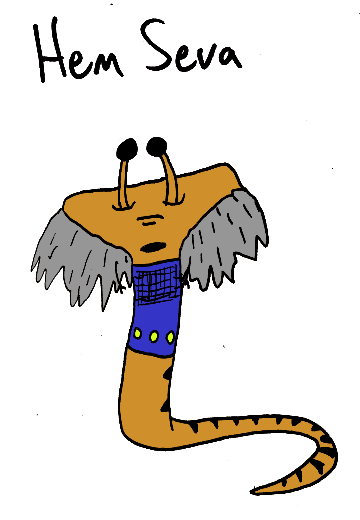 Srimuns are a species that is quite fond of the Ugder, as they were the species that introduced them to space. Hem Seva, who uses a wearable device to communicate to the other species, is very optimistic and intends to follow Immimmyimm in whatever actions he deems best. It is a naive outlook, but others see it as an example of the Pan-Species Government working out. 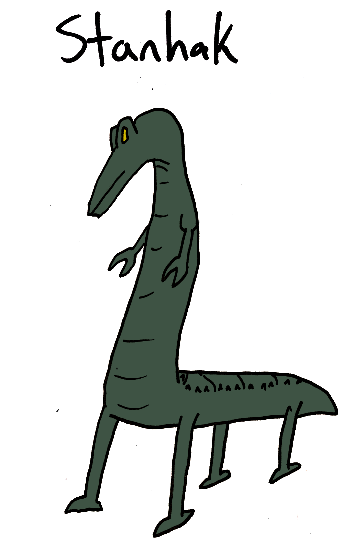 Stanhak is a representative of a species called the Q’Huss. For centuries the Q’Huss opted to remain aloof and apart from their stellar neighbors leading, on occasion, to open conflict. It is only within recent generations that the Q’Huss have begun to realize that working with others could benefit them greatly. Many of them, Stanhak included, were disappointed that just as they came to this more peaceful attitude the Advit Empire showed up and started making war seem inevitable, and the rest of the Pan-Species Government must work very hard to convince the Q’Huss that the attempts at peace will be worth the effort. 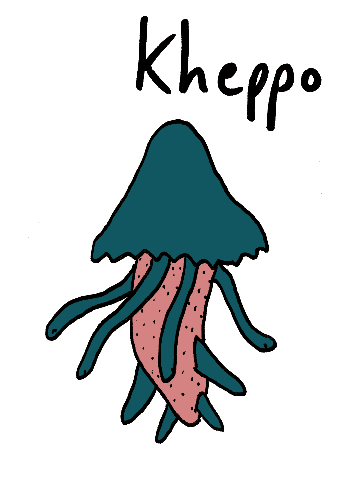 Kheppo is the representative of a race on a large aquatic world on the outskirts of “known space” as the Pan-Species Government knows it, on the outer rim of their galaxy. Kheppo’s species has not explored beyond their world, so they have no colonies at immediate risk of the Advit Empire’s approach. Still, Kheppo is a long-lived creature, and wise, and tries to offer advice to the other worlds who are in more urgent situations.