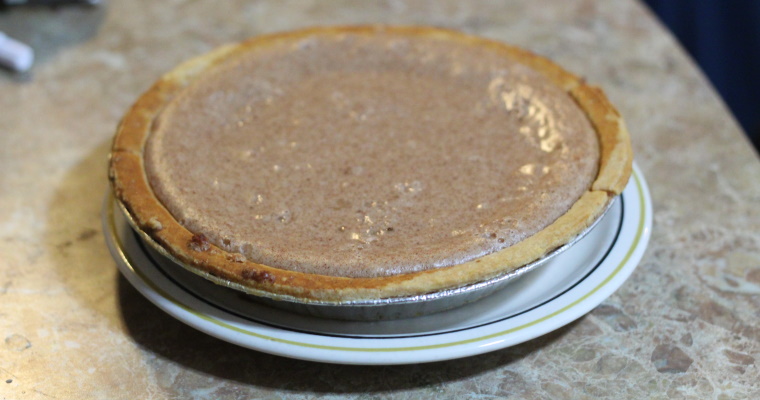 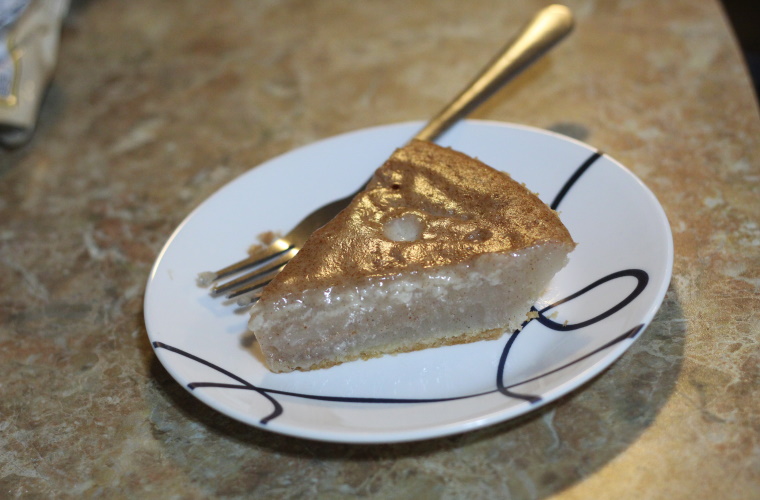 Okay, so it was like 10:00-ish when I walked Marq to the bus stop as he left for work. Let’s say I got home at 10:30 or something. Then I watched about an hour and a half of Strangers With Candy while I read comics and baked cookies. Then I showered, then did the dishes. I wasn’t wearing my watch and I figured it was about one, one-thirty at the latest. For someone who lives on a night-schedule, that’s plenty of time to still do something. Only when I looked at the clock on the phone it was effin’ Four O’Nine!

Logically, I assume I experienced a blackout caused by abduction by aliens, or perhaps time-travellers. Maybe wizards. In any case, I feel utterly violated by the probing that I assume took over two hours of my time. If I don’t gain superpowers from this, I’m going to be very unhappy. I could have spent that time building a tree fort. Or buying snake warmers. Or washing a sword. Or something…

Which way is the store?
Y’know, the one that sells ham.
I know that you know.

Honestly. I was multitasking! That should have saved me time, not allowed it to slip away unnoticed. Curses!

Today, I made some cookies. They’re the first thing I’ve baked on the stove here with the exception of play dough. And even though I apparently don’t have a measuring cup, using a Jell-o mold shaped like a frog seems to have done the trick well enough.

Go Mario Go!
Jump up and down on that guy!
Yeah! That’ll show him!

Still haven’t put my computer together. Haven’t even tried that much. But I have two days off this week (starting after tonight’s shift) so I shall give it another go.