Well, first and foremost, we’ve got the Phone Guys. 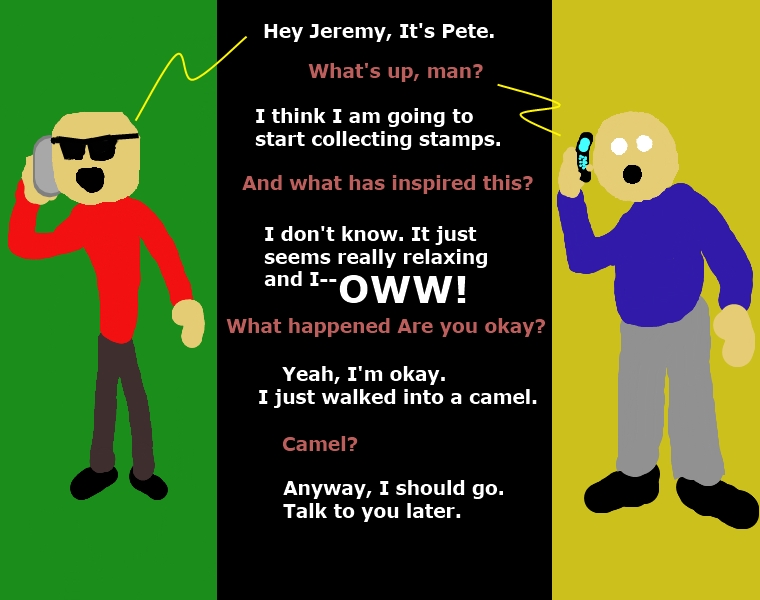 Just strange this week, I guess. But that is okay, because I have more to give:

I know I said that Secret Government Robots was going to be a monthly strip, but I figure I should at least cram one more into 2010 so that, at the very least, we can get to know some more of the cast.

So now we have seen the Secret VP and his assistant Ephraim, who is pretty much the sanest robot in the entire organization. Once the stable of characters is fleshed out enough, I may try to do an actual story.

But this week, even that is not enough! I’ve had a half-finished Hover Head strip on my computer for some time so I figured that it was time to get it done and finished. 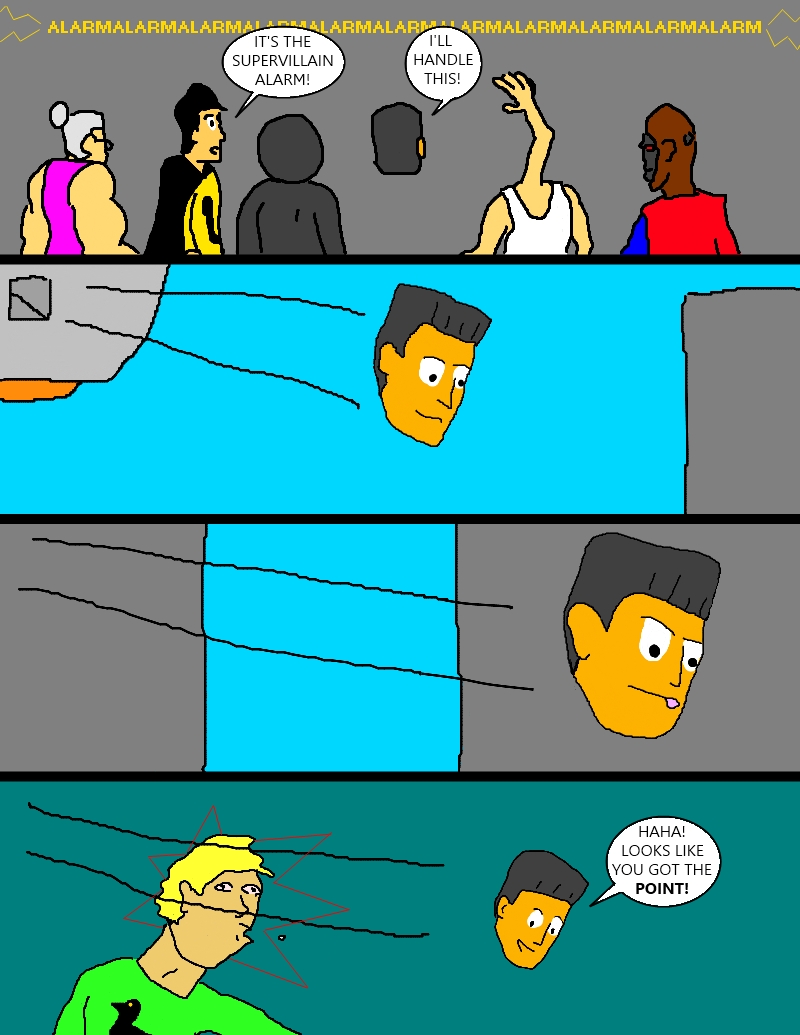 This is the last of my run of Hover Head strips, though. I’d planned at least six more, but now that I’ve got a new font and the ability to hand-draw layouts before I computerfy them, I am going to halt production. Hover Head and his inability to quip properly will return in the form of complete stories, roughly 22 pages like proper comics. Expect the first story as soon as I can get it completed.

And there is more! I had to delve into the old Contains2 archives for something this week and I stumbled upon a comic that I’d put up there but had neglected to bring here. I now remedy this. It employs some manner of play on words! 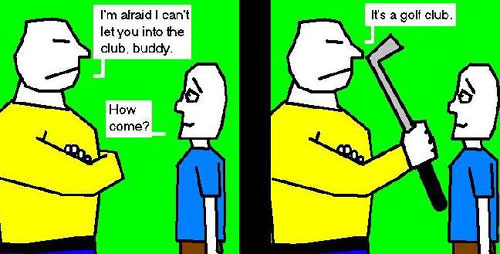