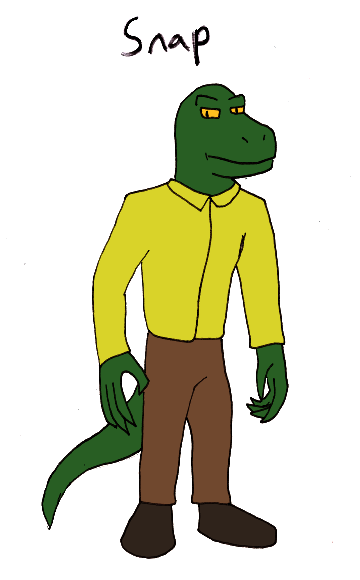 In the vast underground kingdom of King Mederex, there are several kinds of people. The normal humans and the mystical red people are the ruling class. Several other groups, strong hairy ogre types and talking cats among them, make up a middle class who are living well. The lizard people are the lowest class. And they’re sick of it.

Snap is the illegitimate daughter of a Lizard Man shaman and she has inherited some of his mystical power. Though she doesn’t know about her true parentage, she has begun to find out about her abilities, and she’s using them to strike at the upper classes whenever possible. She’s been doing a lot of vandalism and petty theft on one hand, but she also steps up against the abuses of those in power against those who are powerless. Does this make her a good guy or a bad guy? For now, it depends who you ask, and only time will tell where she goes from here. 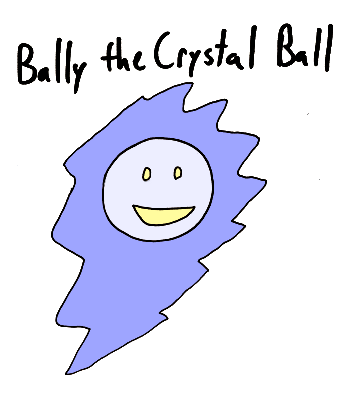 Bally is a talking, flying crystal ball and he’s here to fly around and talk to us. There’s no crystal ball that can do that better than Bally can.

When the idea of a flying, talking crystal ball came to me, I thought “that sounds easy to draw” so I drew it. And there he is. I have no idea really what I’m going to do with the character now, though. If I ever make a wizard-themed puzzle game, maybe Bally can be the tutorial guide. 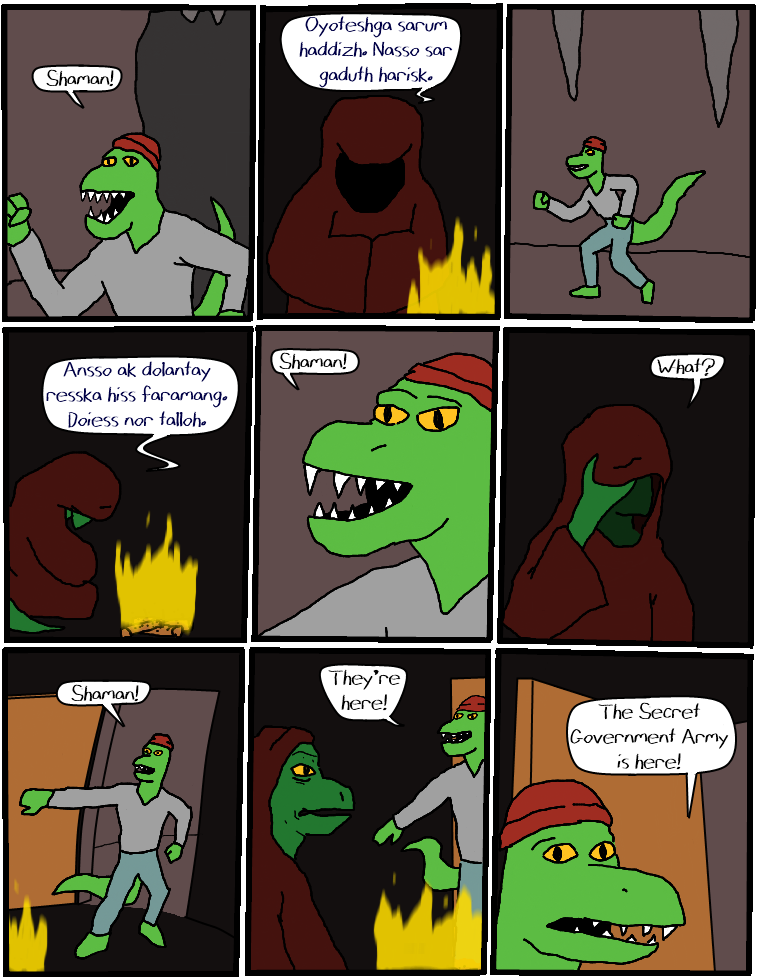 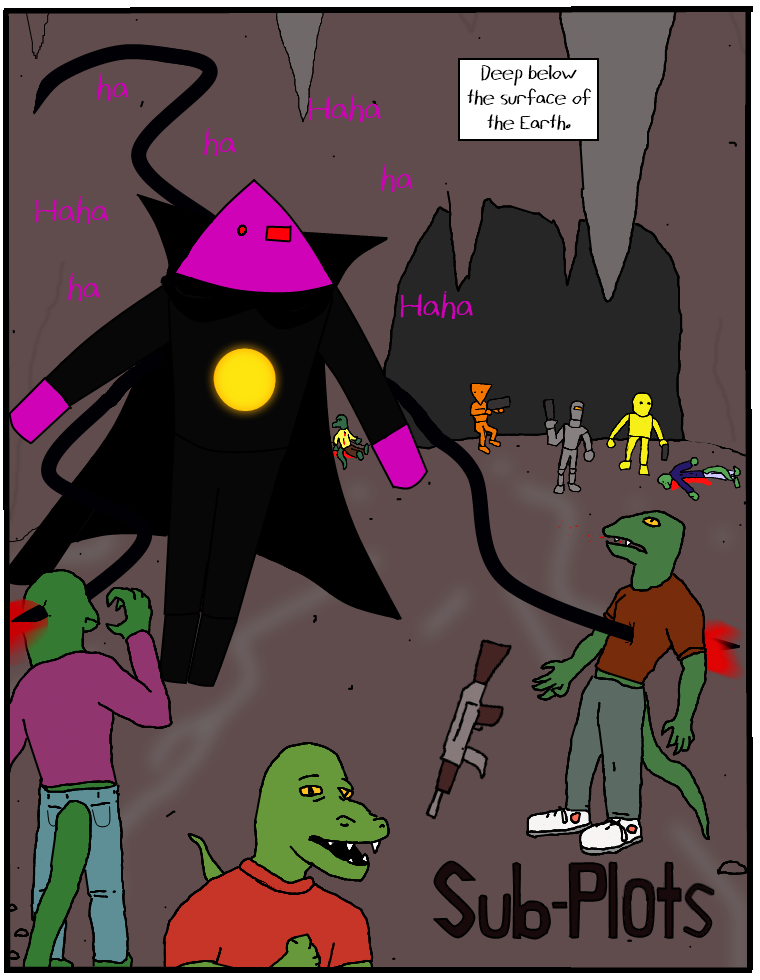 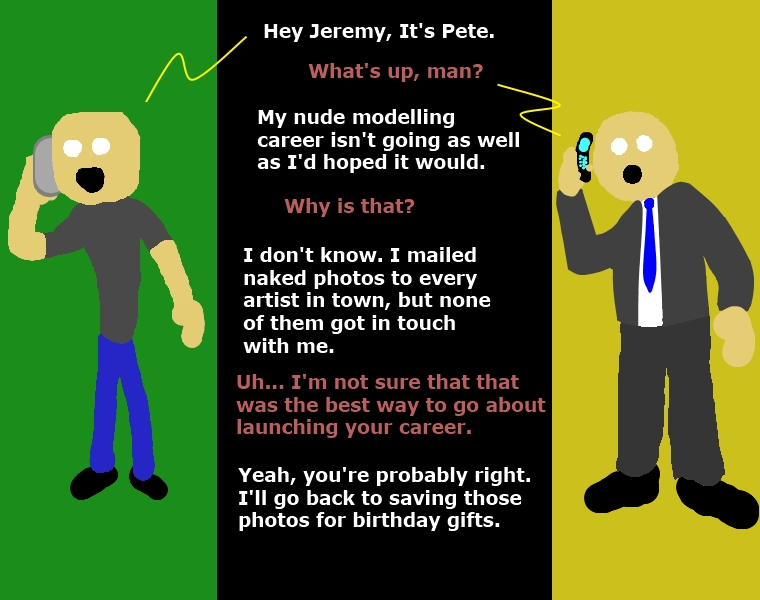 Okay, it’s the end of the calendar year (but more importantly, not the fiscal year) and you all know what that means, right? It’s time to make sacrifices to the Dark Lord Char’Nagh! Hooray! He prefers innocent souls, like robots and lizardmen, but any sacrifice will do.

Meanwhile, I didn’t care for much of 2006, I don’t think. I mean, I’m glad it was there and all, but it’s not going to be winning any awards from me. Except “Best Year of 2006”, but that one has no competition…

And I think this one really will be my last post of the year. Next year, I’ll do better.