When Farniconigon, former Space Army captain, retired from the service after the war against the Flartians, Farniconigon went into politics and wound up as the mayor of the Capital City of the Nexus Planet, which some citizens consider the most important city in the galactic neighbourhood. 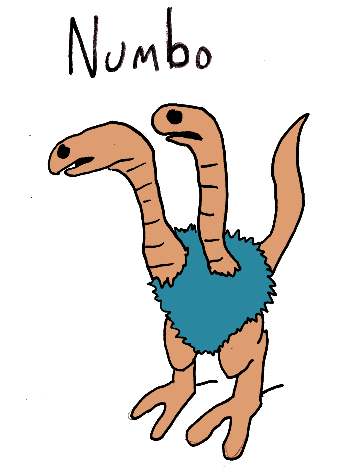 Numbo came to the Nexus Planet to escape a bad scene back home, on a planet run by mobsters who Numbo had angered. When Numbo arrived, everyone apparently mistook them for someone else, and Numbo went along with it at first because it was convenient. When it became clear that they thought they were the new Deputy Mayor, Numbo had to double down for fear of being exposed and deported back to their dangerous homeworld. So now Numbo has to pick up how to be a Deputy Mayor without letting anyone catch on that they’re a fraud, all while being worried that the actual Deputy Mayor will show up. 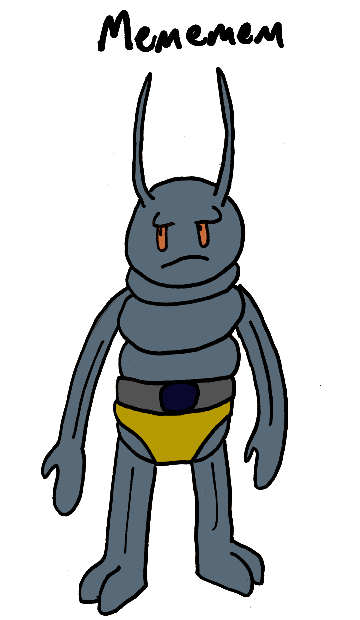 The Mayor’s press secretary, Mememem is a something of a joker. He grew up on the Nexus Planet and knows how to connect to the press like a pal and win their confidence. He absolutely cares more about being liked than doing his job well. 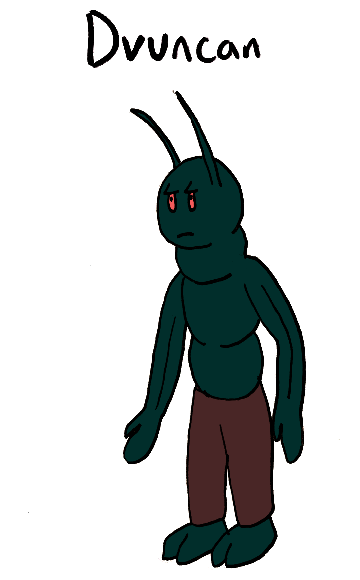 Dvuncan was rescued by Farniconigon during the war, so he is very loyal to the mayor. Now serving as Farniconigon’s personal bodyguard, he is the only one who has suspected anything strange about Numbo, but Numbo keeps deflecting suspicion with elaborate lies. 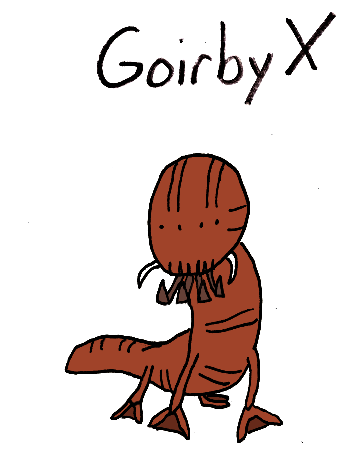 The head of security at City Hall, Goirby X is convinced the place is haunted. Secretly spending every night prowling the halls looking for evidence of ghosts, Goirby never got around to looking into Numbo’s background and certainly has no reason to suspect anything now. 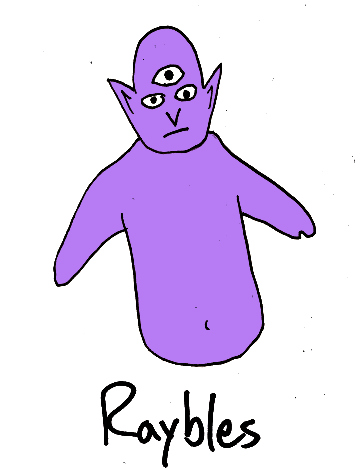 A writer for the administration, Raybles gets to lounge around and think up ways to put Farnicongion’s policies into words that will sell them to the public. Unfortunately, Raybles is perhaps a bit too philisophical in his approach and keeps using metaphors about buckets that only a Blegbo really could appreciate. Mememem wants him fired.

Obviously this self-serving excuse to flesh out my Farniconigon character would not ever be picked up as a sitcom.