At a special learning centre for supernaturally-powered children, called the School for Anomalies, Claire Lincoln teaches a class of students aged six to eight. They constantly get into amusing and strange scenarios. 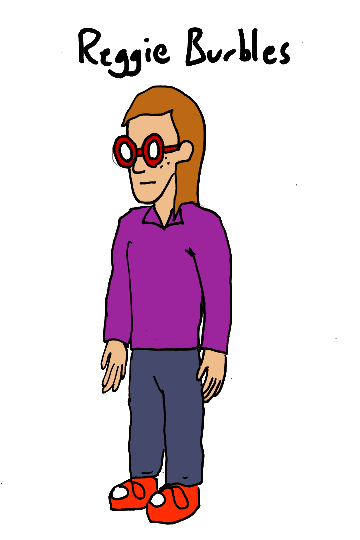 Reggie has the ability to see beyond the physical world. She can see ghosts and auras and other invisible stuff. She has no control over her powers, so she gets overwhelmed without her pair of special glasses to make things easier. She’s a bit nervous and shy and is the newest kid in the class. 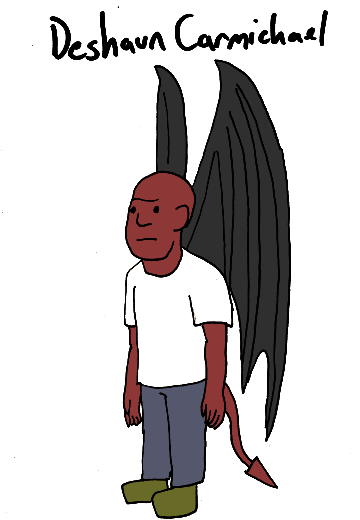 For some reason, not known to his perfectly normal parents, Deshaun is able to transform himself in demonic ways. He’s the class “brain” and is always eager to learn and volunteer himself for extra credit work. He has been the most welcoming to Reggie. 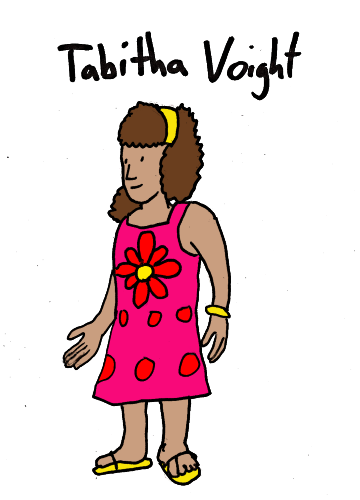 Tabitha has the classic superhuman abilities. She’s nearly indestructible, superhumanly strong and fast, can jump clear across a football field, and is probably going to get stronger as she grows. She thinks of herself as the queen of the class. Most of her classmates don’t buy into it, but she can always boss around the younger kids. 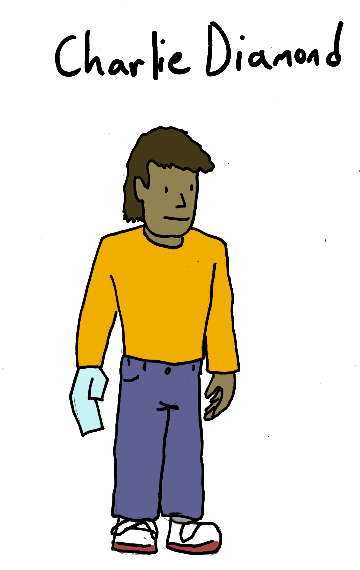 Charlie has somehow acquired the ability to transform his body into living diamond. It’s unclear how he gained this power, and it seems a coincidence that his surname is also Diamond, but he is actually one of the best kids in the class when it comes to using his powers. He’s bad at all the other school stuff, though, like reading and math. 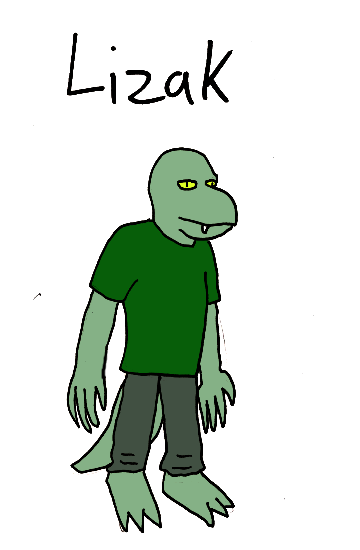 Lizak doesn’t actually have any supernatural powers that a Lizard Person doesn’t usually have, but in human society, being a Lizard Person is a supernatural power in itself. Liz was a bit of a handful for her adoptive human parents, so they opted to ship her out to the School for Anomalies. She became friends with Tabitha and seems content in her role as her sidekick. But is she? 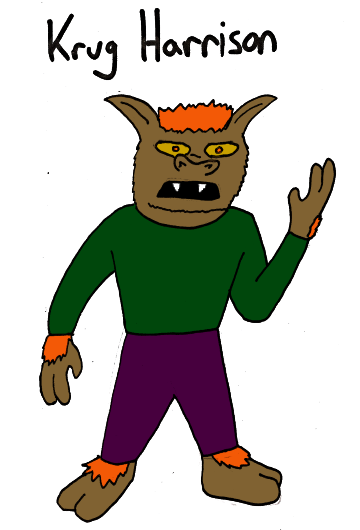 The origins of Krug are not known to Krug, nor to his adoptive parents, nor to anyone else. This little monster just seems to have turned up one day. Though the humans who discovered him were loving enough to take him in and care for him, they realized their limitations and when they learned of the School for Anomalies they took the opportunity to send him there, in the hopes that someone would be able to help him out. As it stands, Krug is not doing great. He has problems with authority and enjoys picking on the kids he sees as weaker than him. 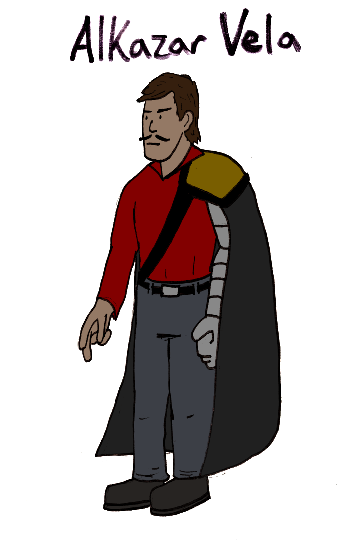 Alkazar Vela, a cyborg wizard, is the founder of the School for Anomalies, and teaches the oldest class. He has a secret ulterior motive for founding his school: he wants to create an army of superhuman soldiers to help him take down his enemies. But he’s starting to get attached to his students (and the teachers who work for him), so will he come to regret turning the kids into soldiers?

Yeah, this one is more of my own self-interest in world building than an actual setup for a sitcom. The best I can spin it is that it might work as a parody of superhero shows.