A group of young adults living in the big city and trying to get by, except the city is the capital city of Islopia, a nation on a world where magic exists alongside modern technology. 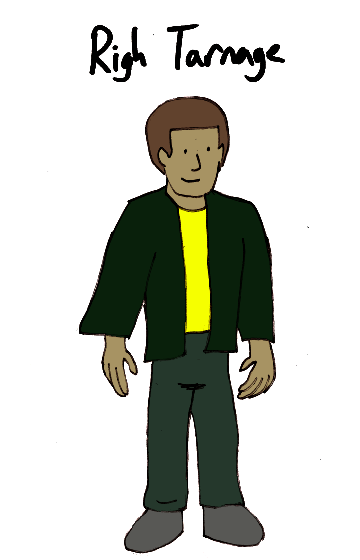 Righ is a druid working for the Islopia Parks Department. It’s his job to keep the parks in the capital city nice and healthy. His job is nice work, which contrasts sharply with the mess he’s made of his home life. After being dumped by his longtime girlfriend, he has had to move in with his brother until he can get back on his feet. But Righ is a nervous wreck and navigating the world of a newly single young man in Islopia is not easy for him. 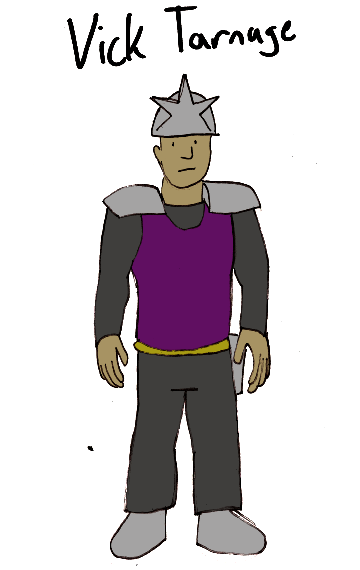 While the Wizard King of Islopia has a team of super-powered enforcers to act as his police, he also has an army of normal law enforcers, known as the Purplewearers, who serve as law enforcement on a more mundane level. Righ’s big brother Vick is one of those. Unlike his brother, Vick is stubborn, rigid, and stupidly brash. He is very actively social and has relationships come and go without letting it bother him at all. 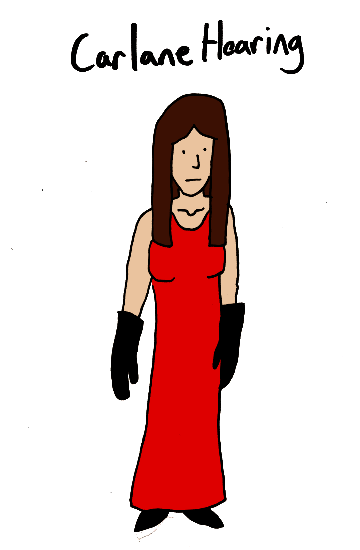 Carlane lives in the apartment above the Tarnage brothers. She works in an advertising firm downtown and makes enough to live on her own, even in this nice neighbourhood, but she constantly feels like she doesn’t belong there and that everyone hates her, even though it isn’t true, and most of the neighbourhood’s denizens don’t even care that she exists. She has an on-and-off relationship with a man at work, but Righ has a thing for her, and there’s a definite will-they-won’t-they thing brewing. 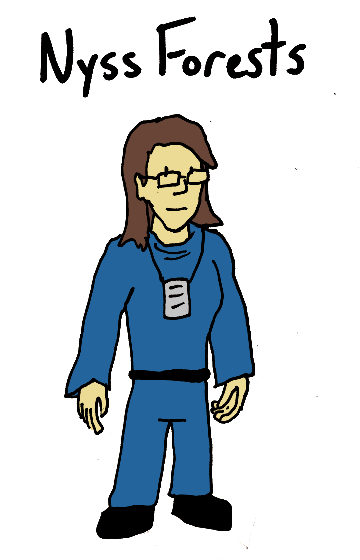 An apprentice wizard in the city’s science labs, Nyss is Vick’s best friend since they were in school together. She is impressed that he has taken in his little brother, and mocks them slightly less than she mocks everyone else. She is constantly conniving ways to get out of work so that she can hang out with her friends all day. 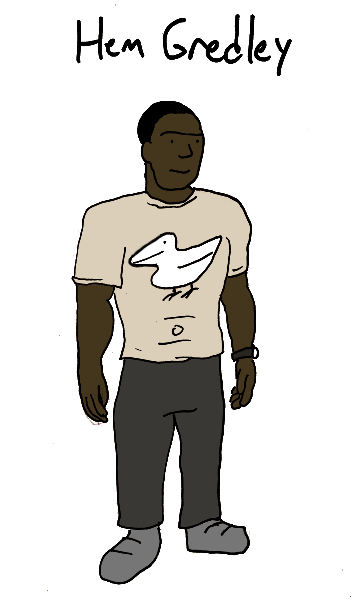 Hem Gredley is a server at the trendy tavern down the road from the apartment building. He never really found Vick to be all that nice a guy, but has taken a liking to Righ since he moved in, and now he’s part of the gang. He’s a bit dumb, and very vain, but overall Hem is a nice guy. 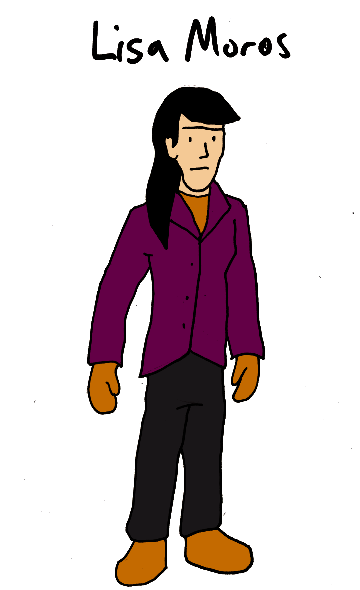 Lisa is a musician who is trying to get a job in the music industry. In Islopia, that industry is all about singing ballads about historical figures, so musicians are basically history nerds. This is definitely true of Lisa, but she overcompensates by trying to appear cool, and it backfires every time.

The high concept of this show would probably wear itself thin pretty quickly in our world, but in a fantasy world where these are relatable characters, this show would air for years, I tell you, years!

The setting of Islopia first appeared in two Supernatural Sunday posts, here and here, and the planet Islopia is on in another one, here.