The Paladins of Podd 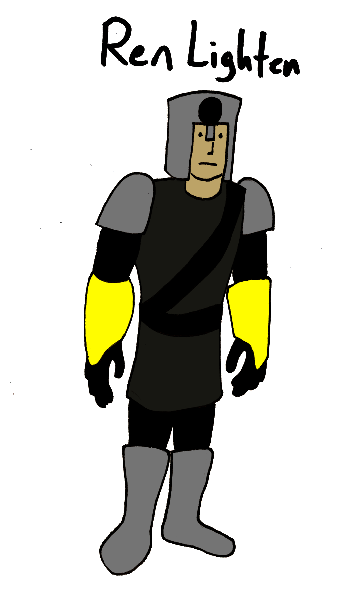 The nation of Podd is essentially a paradise. They’ve eliminated crime and poverty and disease. They’ve got the finest educational system in their world. Menial tasks are done by machines and philosophical and intellectual pursuits are enjoyed by any who want to enjoy them. Podd wants to spread their happiness across the world. Does that make them assholes?

A lot of other nations seem to think so. Podd has a tendency to stick itself into the business of other nations. Sometimes this is good, such as when they provide relief to people who have been stricken by drought or disaster. Other times their presence is less appreciated, such as when they try to force other countries to change their policies by force. We may think it is right for them to fight for sexuality equality in the neighboring nation of Kebash, but do we agree when they force the nation of Islopia to free convicted criminals? What right does Podd have to tell other countries how to go about their business? After all, only a century ago, Podd itself was a nation with institutionalized slavery and anti-religious laws. Is Podd a great nation that has learned from its mistakes, or is it a land of hypocrites? 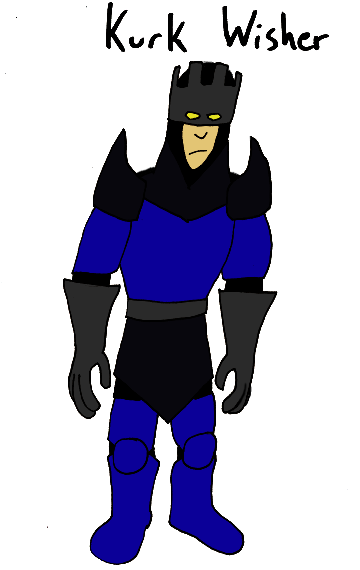 Podd works extremely hard to maintain the moral high ground. When Podd declares war on another nation, a typical year will result in about a dozen Podd soldiers’ deaths. But their enemies will suffer no casualties at the hands of Podd. They have perfected all manner of non-lethal weaponry and they aren’t afraid to use it. Podd soldiers will gladly surrender their lives for the cause, but the lives of others are not theirs to sacrifice.

Ren Lighten is the head of Podd’s Drop Knights. This Corps of soldiers will be flown over enemy lines and parachuted in to set up strongholds and engage the local populace when possible. Ren is the son of a government official and was raised with the values of Podd at his core. He could have lived a life of luxury (but then, so could anyone in Podd), but he had to get out there and make a difference. He’s the ideal Podd soldier.

Kurk Wisher was not raised in Podd. He was, in fact, an enemy who met Podd soldiers on the field of battle. As often happens, he was swiftly beaten. But when he saw how much better Podd was than his home at treating soldiers, he questioned his loyalty. 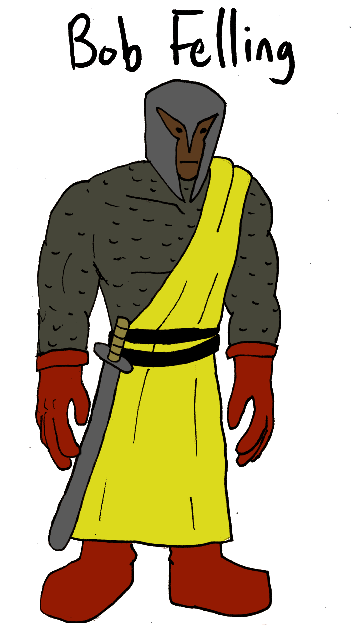 Not only were the prisoners well treated, but Podd’s own soldiers who suffered from post-traumatic stress were cared for better than anyone in his home had been. As is the practice, Kurk was given his freedom when the war ended, and he promptly signed up with the more appealing side.

There are times when some individual in some nation other than Podd, scientists and community leaders or the like, are in danger, but the officials of Podd consider that person important. Before they even realize they are the target of sinister forces, those individuals will meet Bob Felling. The hulking soldier is one of Podd’s Target Guardians. When assigned to protect someone, Bob makes sure they stay protected. Such Guardians are the last unit of Podd’s military to carry a weapon designed to be fatal: a sword. While it is fully capable of killing, the Guardians consider it purely ceremonial. Those being protected by the Guardians are usually from nations that have not yet abandoned killing as a means of defense, so it does serve a comforting purpose for them as well. 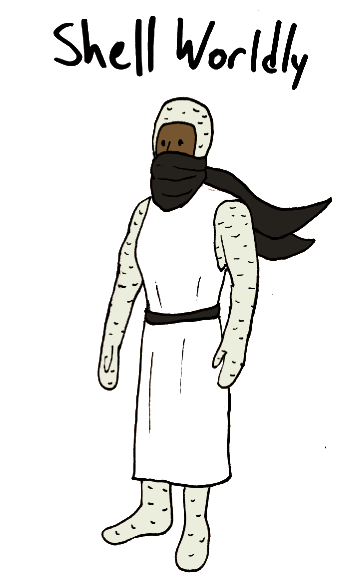 Shell Worldly is part of the newest of the Podd military’s units. Some of them consider covert espionage to be underhanded and shady. Shell doesn’t necessarily agree with that sentiment, but her role as Podd’s first Overt Spy gives her a chance to show off her skills, so she is happy with it. Raised in a house with many competitive siblings, Shell always liked to prove herself to be the best. Now she does it on a national scale. If one of Podd’s enemy nations is, for example, constructing a nuclear missile silo, and they are trying to be sneaky about it, Shell Worldly will waltz up to the gates and let herself be noticed by as many of the guards as possible. She will break in and steal blueprints or take photos and escape uncaptured, but plainly seen. The message is simple: You can not hide your evil machinations from the nation of Podd, and they don’t fear you enough to bother trying to hide anything from you. 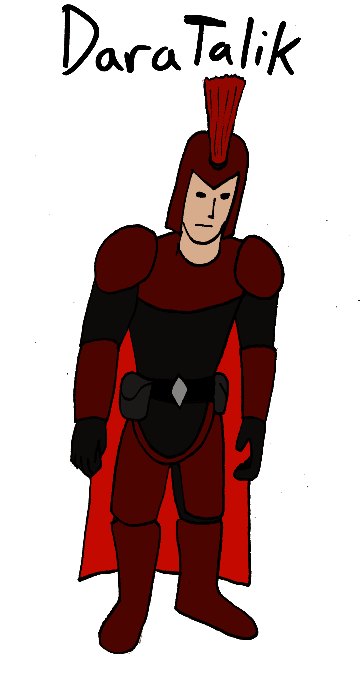 Wearing the blood red that is universal code for the occupation on this world, Dara Talik is a field medic. Among most countries, not just Podd, it is considered a war crime to attack medics on the battlefield, but Podd is unique in the amount of focus that they give on their opponents. Talik’s family is a member of the religious minority that was brutally oppressed in Podd only generations ago, but now her faith in both her god and her nation have made her one of the bravest heroes Podd has ever seen. There is no situation too dangerous for her to try to help the wounded.

So are the forces of Podd the good guys? It depends who you ask. But if history is written by the victors, it looks like Podd is going to be writing some history pretty soon.

Notes: Podd is set in another universe not already introduced in Super Sundays. I found among my notes mentions of an idea for a “Shotguns and Sorcery” world that combine elements from modern military and political fiction with fantasy universe stuff. I like the idea, so Podd is my first entry into this new alternate Earth that has magic and monsters, but still has trucks and planes and computers and such. And now I’ve got another world to flesh out.