Entities from Beyond the Universes

As a general rule to myself over the course of my years of alien creating, I wanted to keep the alien species I created on a level playing field. The general idea was that they were aliens who would be peers with humanity. But today, I’m going to do aliens that are far beyond our level.

In ancient times when the universes were young, powerful beings came to life beyond them and watched as they grew. One of those beings, now called Thalamaya, saw opportunity in conquering these universe to gain power enough to destroy the other beings and rule all of existence. A cosmic battle was waged, universes were shattered, powerful entities died, but Thalamaya’s plans were slowed, if not stopped. The following beings were enemies of Thalamaya that were banished into physical universes as a punishment for their opposition.

Ynjellek was the being that saw the threat of Thalamaya and united other beings to fight back. When banished to a physical universe, the entity saw all the beings living within and took a liking to them. Devoting itself to protecting the physical lifeforms from various threats from beyond, Ynjellek soon realized that the more power is expended, the more it became a physical entity and lost its powers. Even knowing this, Ynjellek continued to do good deeds until it was weak enough for some Earth-based criminals to capture it. It then played a role in the origin of a superhero called the Noblewoman. 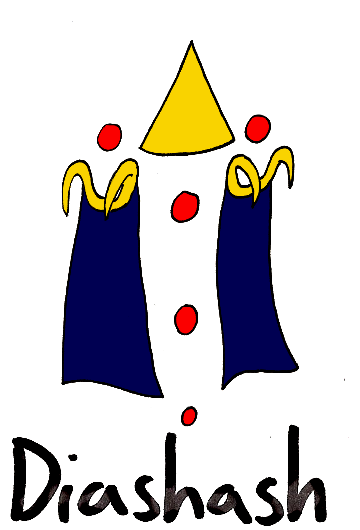 Embarrassed by being defeated by Thalamaya and banished to physical realms, Diashash want nothing more than revenge. In the universe where Diashash is now trapped, it does nothing more than try to gain power, often by possessing living beings and creating mystical cults. Just to make things worse for the universe, Diashash’s powers work strongest on the recently deceased, so raising the dead as possessed cultists is a standard tactic. The ultimate goal is to break free, even if it means shattering the universe.

This being, when banished to physical realms, wound up in the fantasy universe that was home to the Efmons. Unfortunately, this was one of Thalamaya’s strongest beachhead in physical realms. Airlasai, being made up of otherworldly energies, was able to bring magic to the fantasy realm and empower all manner of wizards and mages in the hopes that they would fight Thalamaya’s forces. And while that did actually work out in the long run, long before the battle that banished the Efmons, the denizens of the fantasy realm turned on Airlasai and captured the being, hoping to drain even more power. And there, magically captured in a specially created mountain, Airlasai remains to this day. 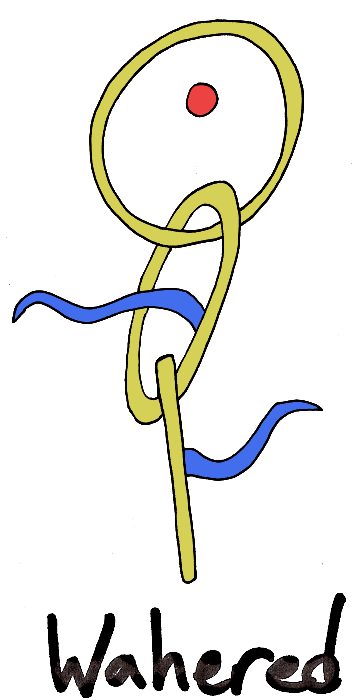 Wahered is a mystical being that resembles a cluster of wormholes and can travel from place to place in an instant. Thus, being banished to physical reality is not so limiting. Since the war, Wahered has become less interested in fighting Thalamaya and now is more invested in satisfying its own curiosity about the universe than anything else. Wahered’s presence has been noted by the Pllvmoids, who were inspired toward their own research into wormholes. 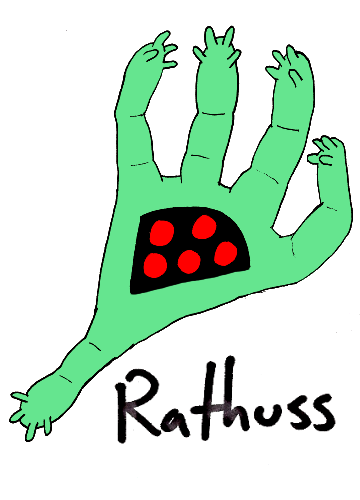 Rathuss, being more suited to physical reality than some of the others, was less disoriented when banished there. But uncertain what to do, Rathuss decided to simply go to sleep in outer space. Over the centuries, dust and ice and stuff have accumulated on the entity’s form and it now resembles a small moon. It’s true nature unknown to any who might stumble across it, who could say what would happen if some astronauts happened to land there. Perhaps only time will tell. 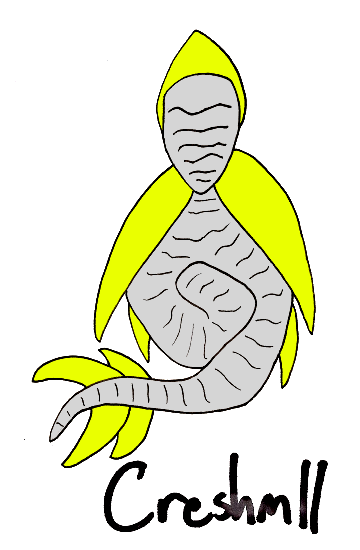 Creshmll was an adaptable entity and took to physical reality by becoming more physical. Sadly, this made the entity more susceptible to physical threats and, indeed, the threats succeeded in ending the existence of Creshmll. Still, the “shell of bright” that the being evolved to fight its enemies has been adapted to armour for the likes of Dayguard and thus Creshmll continues the fight against evil.