I have resolutions to announce regarding my aforementioned missing wallet. It was indeed found in the theatre where it had been assumed to have been lost. I got a call (as expected, during day-person hours) and was told I could go pick it up.

SO I DID THAT!

I am now, once again, in possession of my wallet. So that’s a plus. Unfortunately, I had cancelled my credit cards and my bank card, so now I have to get the replacements for those. But those are the easiest things to replace that were in there anyhow, so it is a small price to pay. As long as I remember to update all my online payment things to the new credit card numbers when I get them. The Internet needs this information.

REMEMBER TO DO THAT PDR!

Something I forgot to mention before, though: Just hours before I lost the wallet, I also lost my sunglasses. This was less significant. Sure, I hate to venture into cursed natural light without my sunglasses… 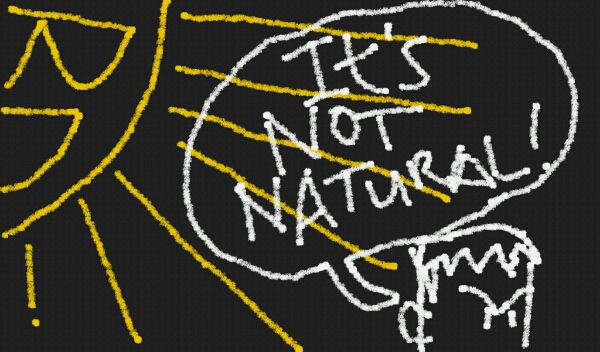 …but I lose sunglasses at a rate of something like three or four a year. I don’t like to lose them, but I’m hardened to that particular loss.

Still, after I looked for the missing eyewear, the waitress in the restaurant told me she’d keep a look out for them so when I went downtown to get the wallet, I stopped in at that restaurant, it being practically next to the cinema. The same young lady was working there today and she was not only able to return my sunglasses, she had the perplexing story that they were apparently already behind the counter pretty much as soon as I’d left the previous day. It is unknown how that occurred. My current leading theory is that I did not, as originally thought, lose the glasses while sitting, but perhaps near the door as I first removed them upon entering. From there they were perhaps found by some other employee found and put behind the counter even as we ate. Could be true! But we’ll never know!

So anyway, in these two days I have managed to lose a bunch of stuff and then get it back. The moral is: In life, stuff happens, deal with it. This is a common moral in my life.