Hey! I’m in New York, but I’ve used technology to update my website for me so I don’t miss the comics update. It’s Halloween, but these comics have nothing to do with that. 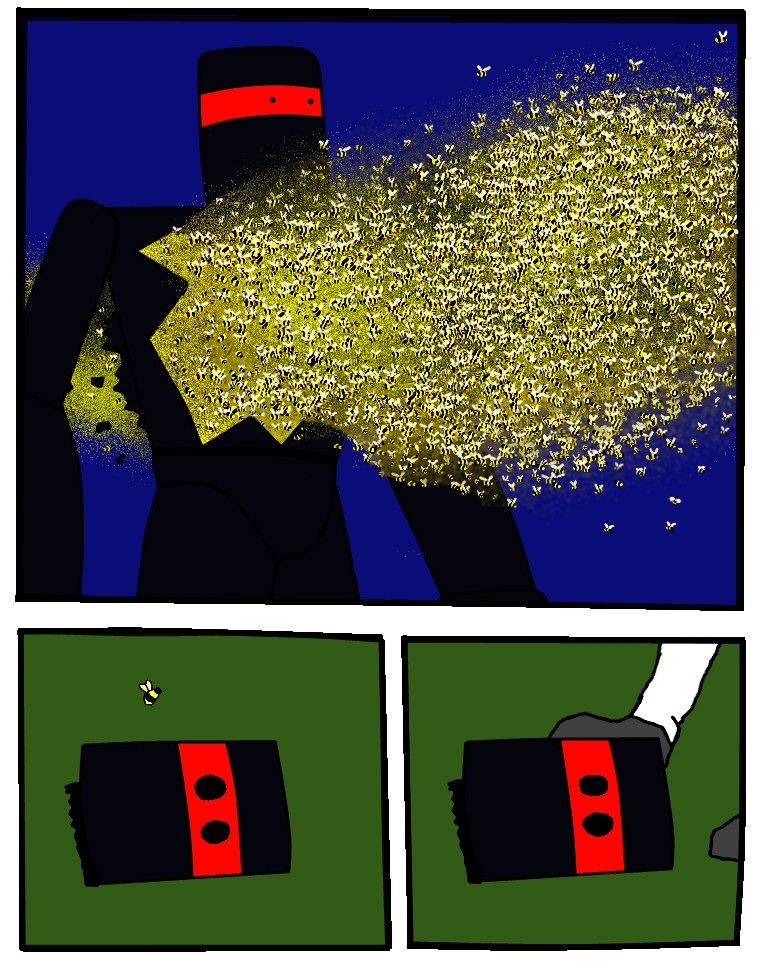 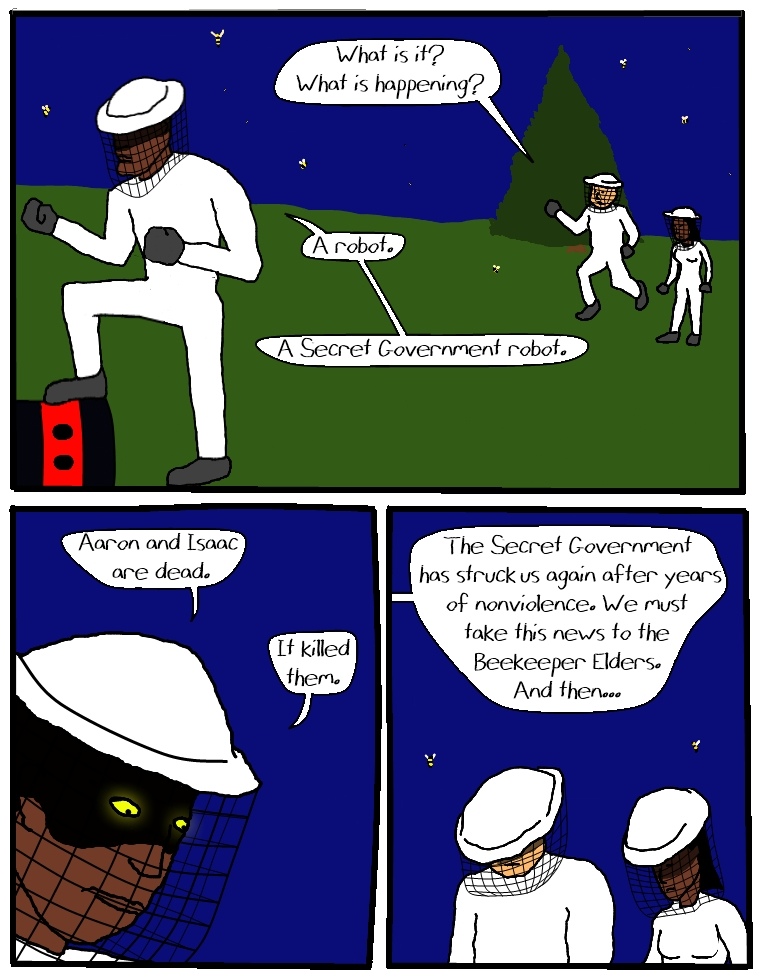 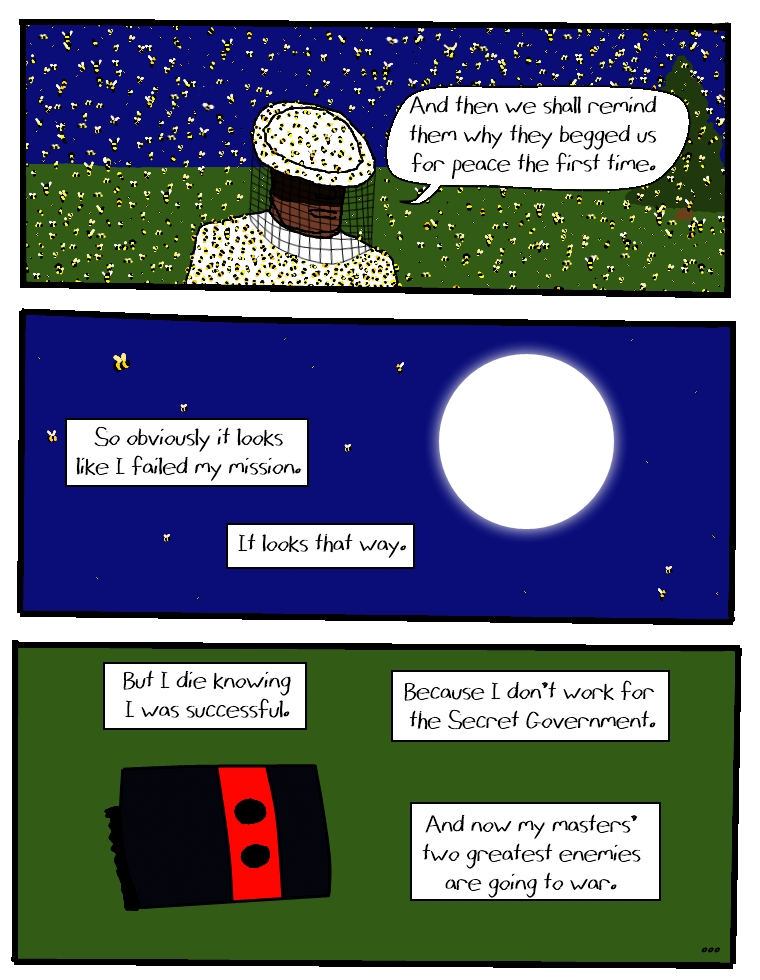 So that ends this little epilogue with the beekeepers. I intend to get back to that little plotline in the future, but we’ve an unrelated story starting next week. 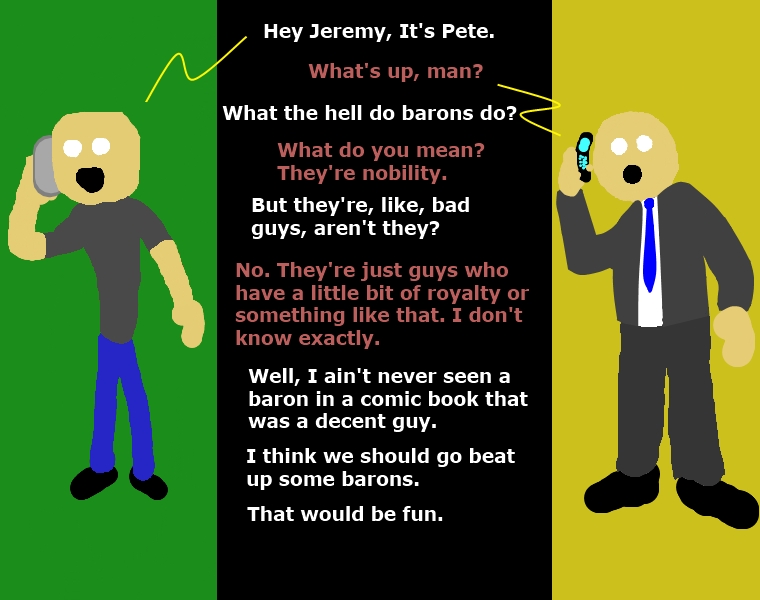 So thus begins the second batch of Phone Guys comics. Personally I think that this batch has about five percent fewer nonsensical pointless strips than last year’s did. If we keep up that trend we could one day get it down to only eighty-five percent pointlessness!