The Dark Lord Char’Nagh rides anew, sending lightning bolts flying and creating vast, coastline-shattering waves. Will we be able to stand this? Only time will tell.

Okay, another new year. This is definitely the year that Secret Government Robots will be ending. I’ve been slacking for the last few weeks, and this story has already grown two chapters larger than it was when I first plotted it out, but I should soon be back on track and we’ll get through it at last. One thing that will help, is that I’ve done some damage (thanks to effin’ snow) to the car I drive for work. This is going to set back my climbing out of debt by several months, but one the “bright side” I am unemployed while it is being repaired. If nothing else, that’ll give me time to work on stuff… 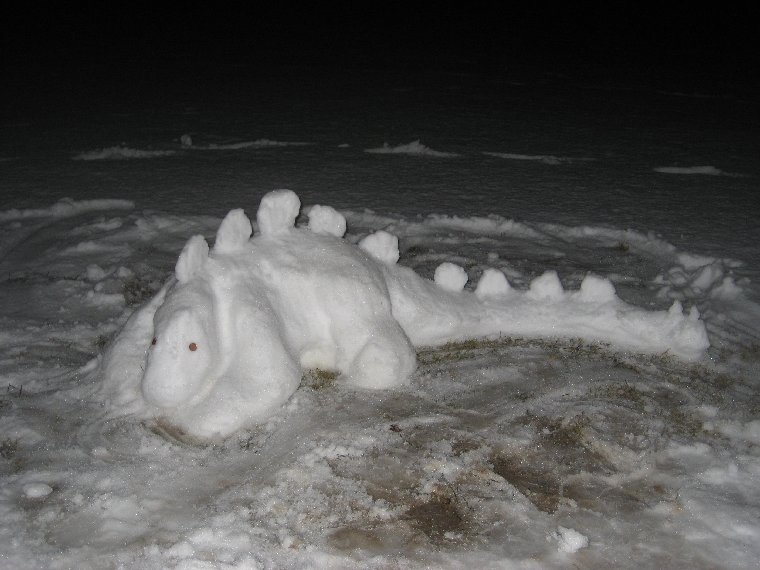 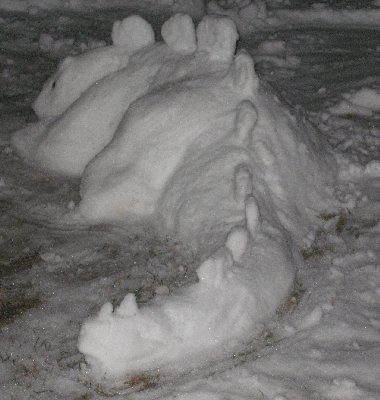