While these Planet Gurx posts have been about the planet, Gurx, Strondovarian culture has expanded far beyond that one world. The majority of the Strondovarian population lives on other worlds or space stations. Gurx is still important to Strondo culture, but few see it as the place to be. Today we’ll look at some individuals who were born on Gurx, but left, for various reasons. 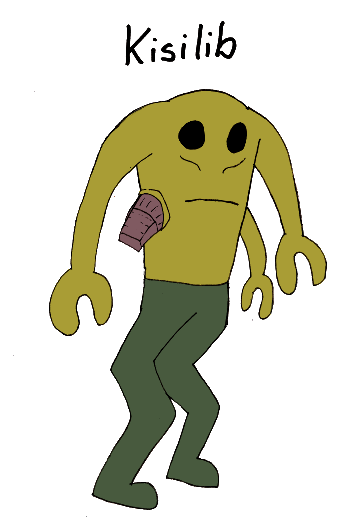 Wounded in an accidental explosion that killed most of their friends and family, Kisilib left Gurx to find new meaning in life. Living for a time on Doaphean, then on a space station near the New Gurx construction, and now works in a relay station on a planet in the Briagrog system. Kisilib has not yet found the new meaning they seek, and still pines for times long passed with lost loved ones. We can only hope things improve for poor Kisilib. 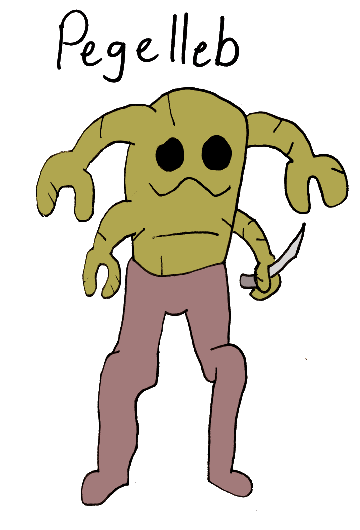 Pegelleb is a murderer. This has earned them the title “killthinker” (“Agiihit” in Strondovarian language), which is a Strondovarian who resorts to violence to solve problems, which in Strondo culture this is downright shameful and is seen as indicating an inability to think. If a Strondo isn’t clever enough to come up with useful solutions, instead needing to rely on destructive impulses, they are considered too flawed to be of any real import. The only thing that keeps individuals like Pegelleb from being completely removed from Strondo culture is that their crimes make them somewhat Notable and so other Strondos can gain esteem from capturing and imprisoning them. Pegelleb is currently kept in captivity on a prison space station run by a famous team of Strondos who keep as many killthinkers locked up as they can. 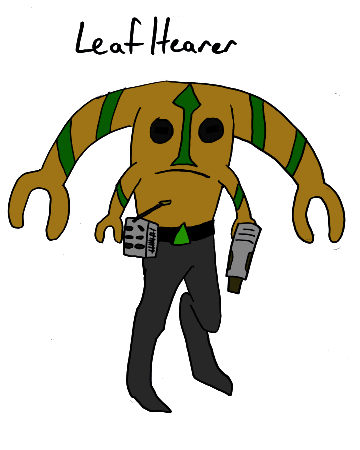 An extremely rare case is the Strondo now known as Leafhearer (if we translate from the language of the Rootfolk). Leafhearer has forsaken Strondovarian culture and left Strondovarian space altogether to worship the Rootfolk. Seeing those enemies of the Strondo species as examples of strength and ruthlessness, Leafhearer has joined a special unit of “aliens” who serve Rootfolk interests (with varying levels of desire to be there), and has show loyalty that has impressed their new masters.