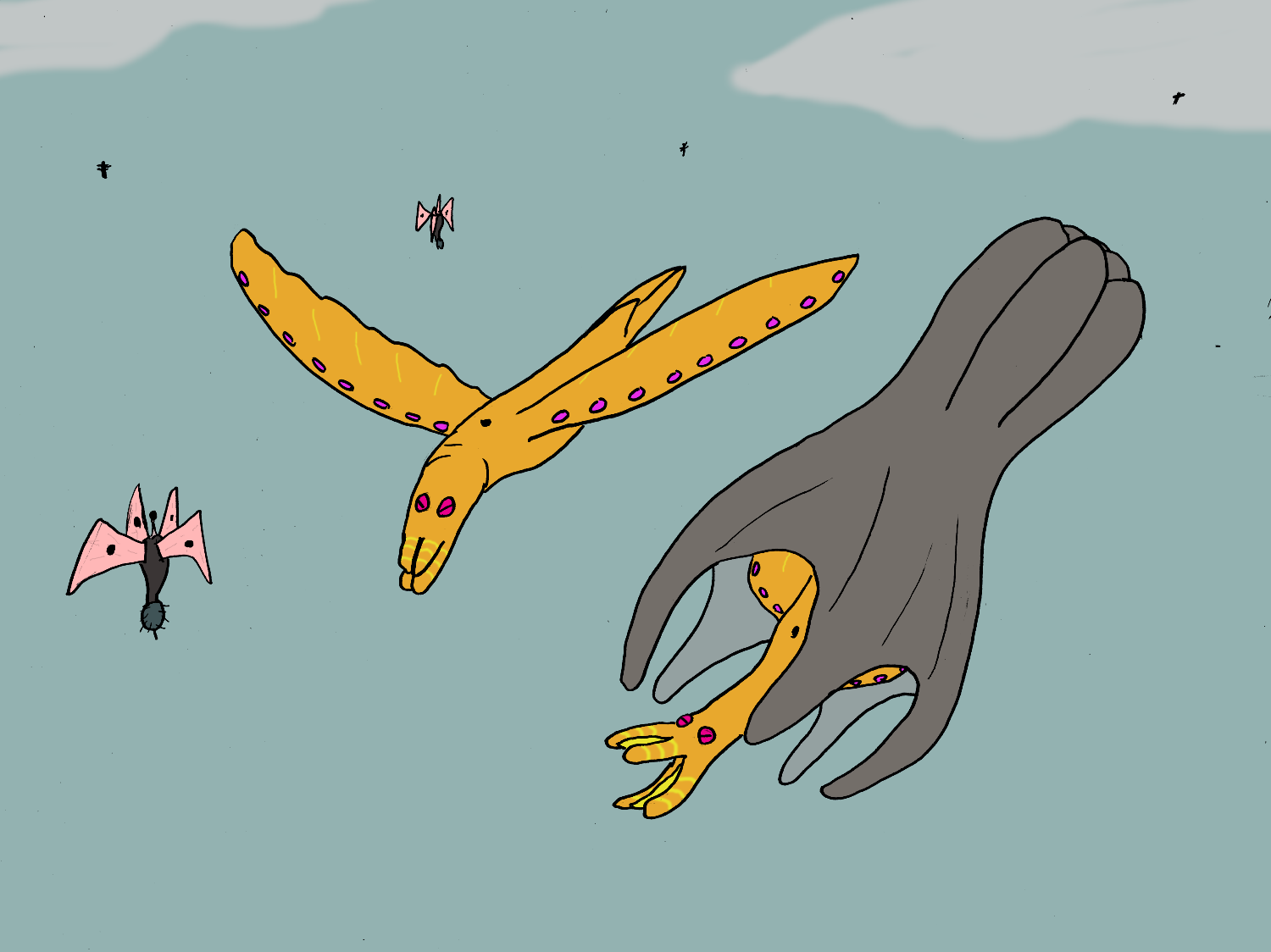 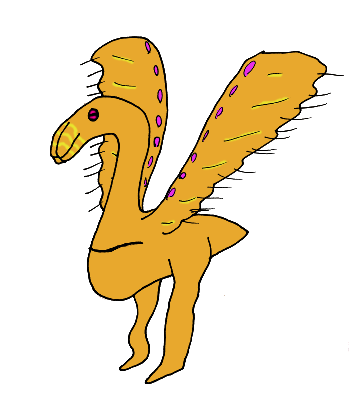 Aeobaxaen are a type of Glounaph, and Glounaph are a type Aehubar that have adapted to life in the air. Though their leg design is like that of most Aehubar, even Strondovarians, the rest of their limbs have taken different roles: the middle limbs expanded into flexible wings that can catch wind currents and allow for flight, and the topmost limbs fused into a single neck-like appendage, on which the eyes are situated. Aeobaxaen specifically are migratory animals, following schools of the seaborne lifeforms they eat. 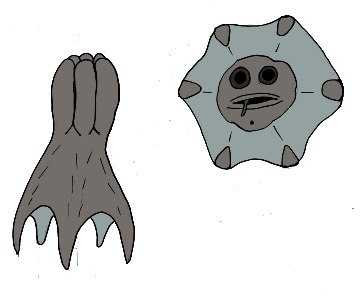 An ocean-living type of Lapaouger that has evolved to launch itself out of the water and then to spread their limbs wide, allowing them to ride high until the spot prey within their reach. The Stepao will them drop down and engulf the target, pulling it back to the ocean where it can eat. Stepao were considered ill omens in ancient Strondovarian folklore and are still used as a colloquial way to describe impending doom. 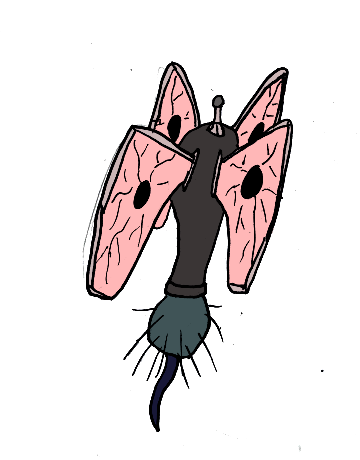 Outhess are typical of the flying Vootuph found on Gurx, but for the end of their life cycle. They spend their early lives down on the ground, eating away, until they’ve gained enough sustenance for their final voyage, then they launch into the sky to mate. The ultimate goal of the pregnant Outhess is to be eaten by one of the other sky-based animals (usually some variety of Glounaph). The seed/eggs bearing the offspring are not digested, but instead pass through digestive system and are expelled down to the ground below to be born and feast on the rest of the waste. It’s kind of beautiful.