A group of teenagers investigate supernatural strangeness and, when necessary, beat it up.

When these four friends investigated their first mystery, a strange kid in their neighbourhood, they made a friend in the half-human, half-otherwoldly creature named Byron G. Rothschild. Now that they have a real live supernatural being on their side, there’s nothing they can’t handle, right? 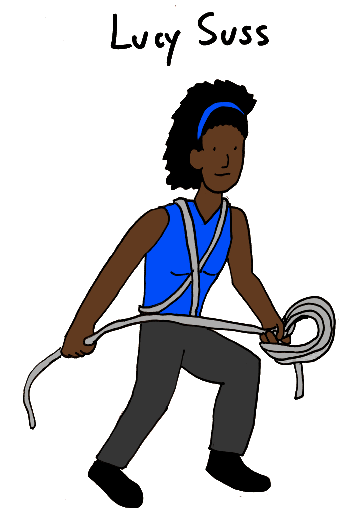 The leader of the Mystery Fighters, Lucy is an expert in all things rope-related. She can tie or untie knots, she can throw a lasso, and she is always prepared. She’s an expert at making connections, with ropes and with mysteries. She’s the one who ties the team together. 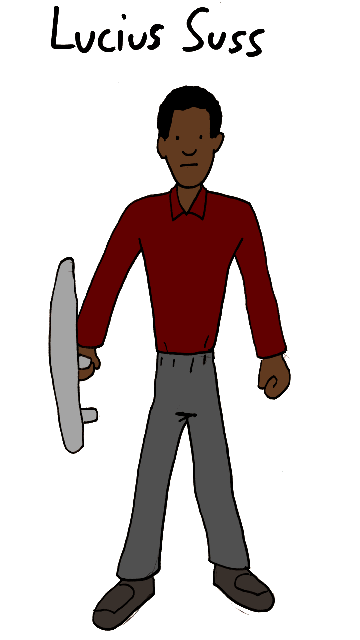 Lucius is Lucy’s twin brother. He’s a sensitive quiet type, who gets overwhelmed when he’s in a loud environment or a crowd, but he is extremely perceptive. He’s the one who will pick up on little details that the others may miss. He uses a specially modified shield when he fights mysteries. 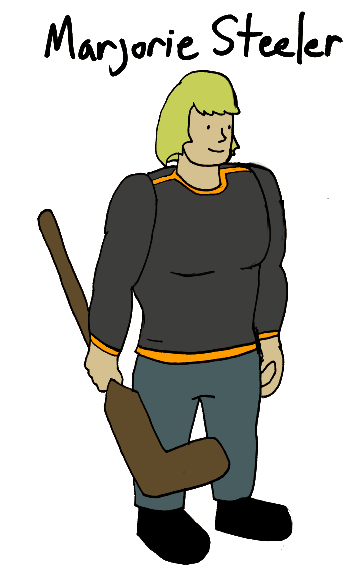 She may seem like the team’s muscle, and she is, but Marjorie is no dummy. What she likes is the research part of an investigation. If she gets to go through some town’s old newspapers or a murder victim’s diary, she’s ready and willing to turn up whatever facts are needed. She’s also in the contending for the world record of Most Mummies Punched. 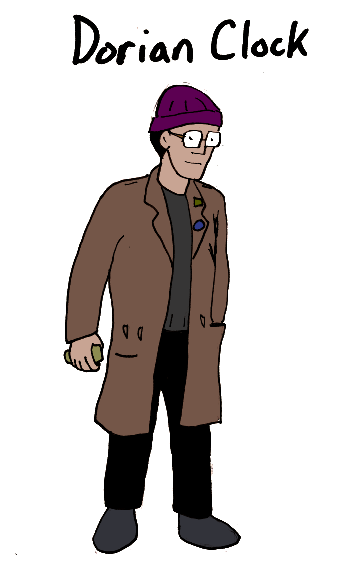 Dorian is the team’s tech guy, but he’s also the team’s public face. He’s more social than those other losers, so he manages the team’s website and social media presence, and is the one who drums up their cases. He’s also the team member that is least useful in a fight, though the others don’t hold it against him.

I’m calling it a sitcom, because that’s what this year is about, but I see this one more as an action mystery show. It’d be comedic, because these are idiotic teenagers, but if it were a real thing, I’d want actual mysteries. Someone pay me to make this show happen, please!