A human is in a science accident and finds himself teleported to the planet Hurch. Though the Hurchans have the technology to travel in space, Ben has no idea where in the universe Earth is, so his prospects of getting home are pretty grim. Luckily, some nice locals agree to let Ben live with them until a solution can be found. Comedy ensues. 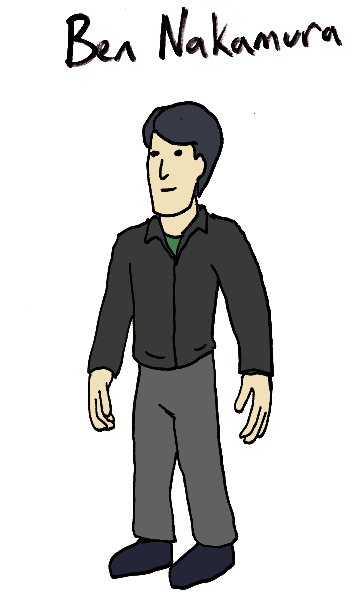 On Earth, things were not going Ben’s way. He was sure he was going to lose his funding if he didn’t start showing results on the science work he was doing, so he panicked and rushed it and messed up, only to find himself on the planet Hurch. In some ways, he liked Hurch a lot better than Earth, which makes sense considering it is a virtual paradise. Though he bumbles through his attempts to connect to the Hurchans, he is eager to impress them, because he doesn’t actually want to go home. 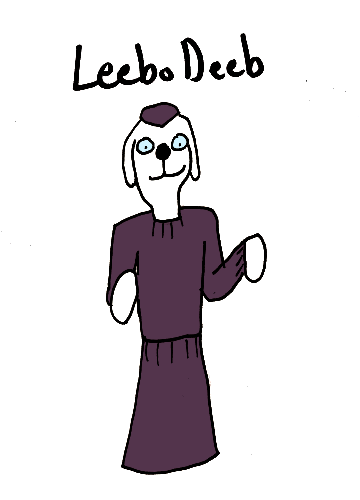 Leebo is a fun-loving Hurchan who has volunteered to look after the human guest who appeared in his home one day. Though sarcastic and quick to mock Ben’s foibles, Leebo is extremely nice and already sees the stranger as his new best friend. 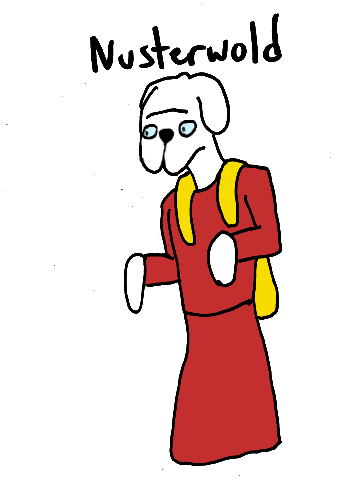 Nusterwold is a stodgy civil servant who has finally found a purpose in life: making sure that the human doesn’t mess up Hurchan society. Most Hurchans are pretty happy that their world is a paradise, but Nusterwold always felt that some danger would make life more exciting, and then this human came along and with him came the possibility that something could go wrong. Now, with supreme diligence Nusterwold keeps watch over the human, preparing to punish any wrongdoing. 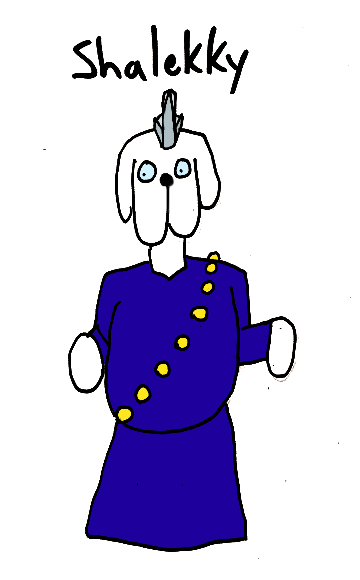 Shalekky is a scientist who wants nothing more than to research Ben and his alien world. Shalekky is apt to showing up uninvited and asking all sorts of questions. Ben actually doesn’t mind the attention and will offer things like hair or blood samples as enticement to get help from Shalekky, often helping distract Nusterwold. 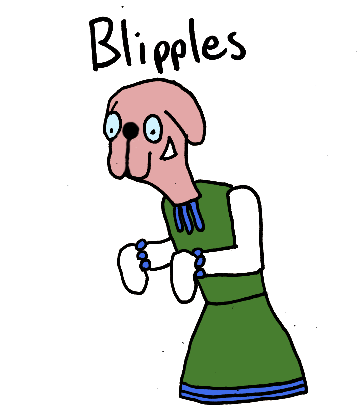 Blipples is the wacky neighbour.

What we have here is a situation I call, the Reverse Meego. In the standard Alien Comes To Earth sitcom, the idea is that the wacky alien figure, your Alf or your Mork or your Meego (Blessings Be Upon Him), comes to Earth and we get to see the outsider fail to act ways we consider normal. Maybe, in the end, it actually teaches us a little bit about ourselves. Ben From Planet Earth has a problem: the human audience would not know what to expect from the alien society any more than Ben would. I feel like this would be a frustrating show to watch. It might find an audience after it is cancelled, but it would definitely be cancelled.

And the Hurchans would totally be puppets.