This is the last of the alien wizard buffer I had built for myself. I could do more Wallfixers later in the year if it comes to it, but I may not. Who can say? 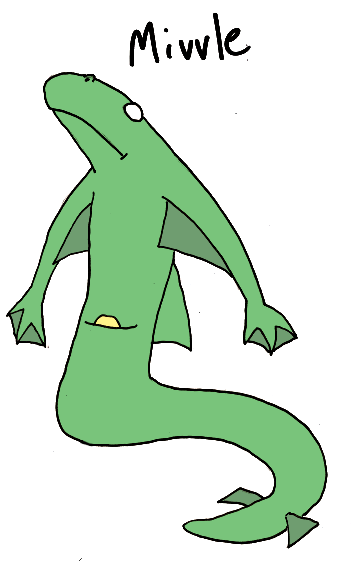 The sea-serpentine Wallfixer called Mivvle is one of the many Wallfixers to come from an aquatic world. Born into her world’s equivalent of royalty, when her powers first began to manifest, it was taken as a sign that she could be some kind of messiah. That thought terrified Mivvle and she fled the way only a Wallfixer can: by traversing the transuniversal gulf. Unaccustomed to her abilities, Mivvle travelled far, across countless dimensions and universes, until she was hopelessly lost. Though she eventually met the Order of the Wallfixers and was trained, her home universe is so distant from the local multiverse that even the Wallfixers are unable to pinpoint the location. Though she keeps busy with the work that Wallfixers do, she does hope to one day see her home again. She doesn’t know it, but that world holds out hope that its savior will return some day as well. 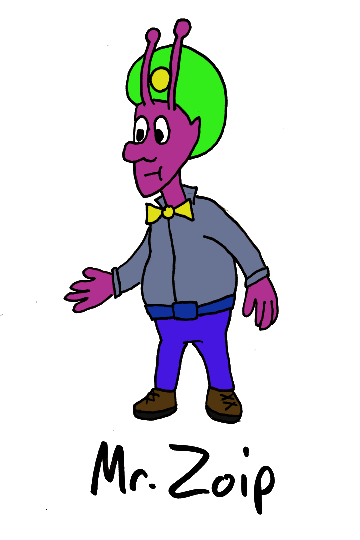 Mr. Zoip uses his magic powers mostly to play tricks on superheroes. If that doesn’t seem like a particularly valorous use of his abilities, it should be noted that he believes that doing it will make those heroes into better people. The Beams of Universes White and Green had an adventure that revealed to them the multiverse, so Mr. Zoip did his Wallfixer duty to make sure that they weren’t liable to break anything. He accepted their color-themed naming of the local universes. Using his magic to subject the Beams to various pranks, Zoip ensured that they would be able to think their way out of circumstances that involved other resolutions than violence. He never bothered to explain that to them, though, so they just think he’s a jerk.