Only one page of Secret Government Robots today: 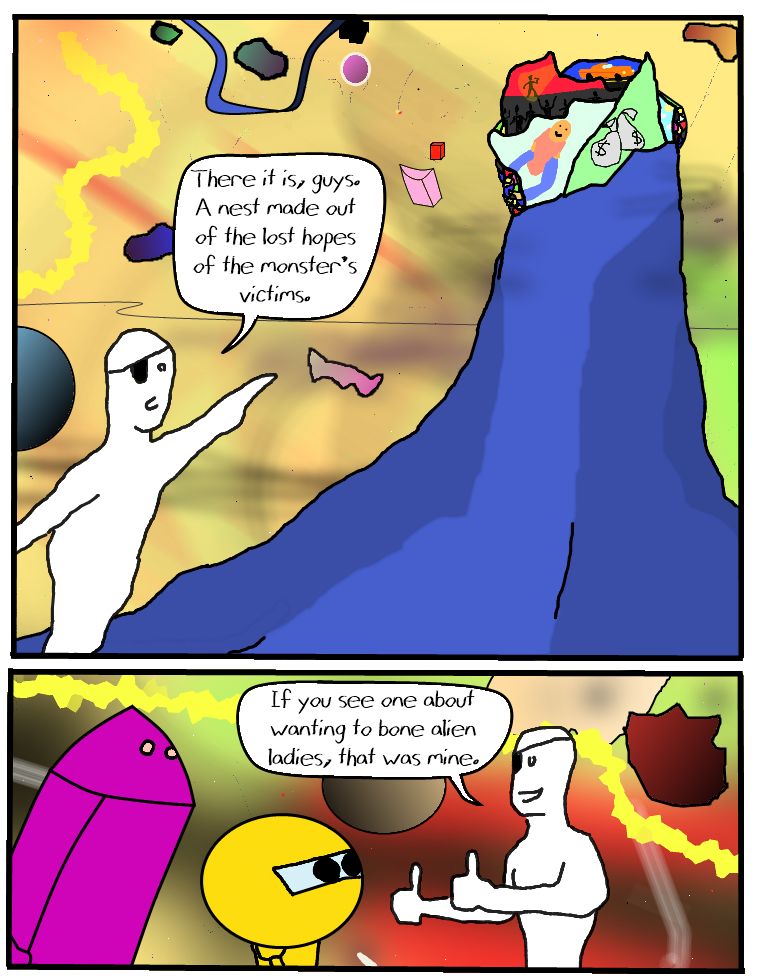 I have a Little Choy comic over here: 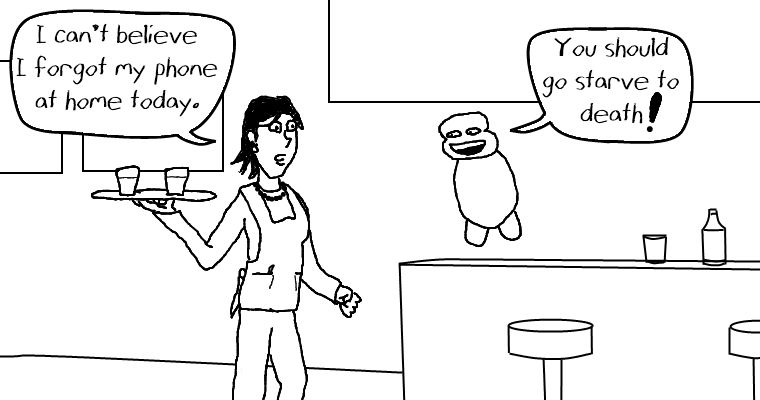 And over here, Phone Guys: 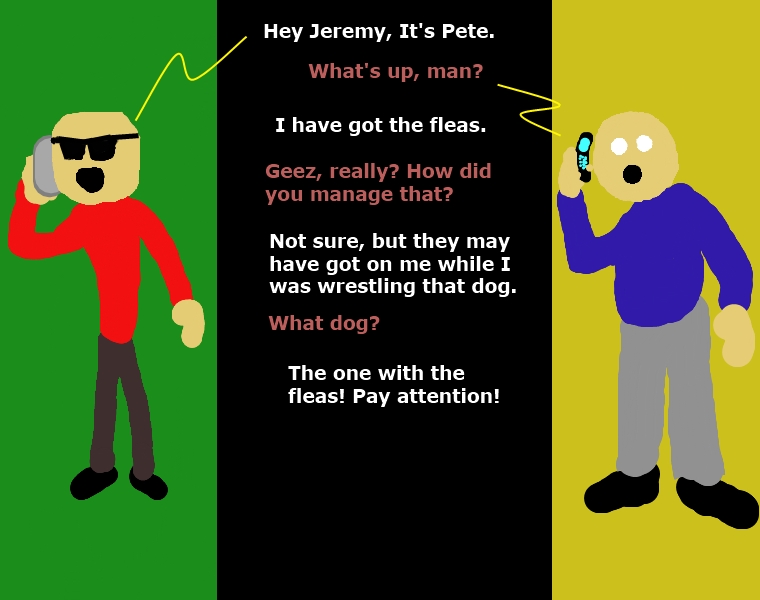 There was meant to be another strip today, but my computer just froze up on me and I lost all the work I’d done on it. I guess it is partially my own fault for not saving even once, but it should not be forgotten that the computer froze up, not me. Man, my Computron Rex has so many bizarre and unusual problems I forgot that something as mundane as freezing up was a thing that could even still happen to computers. Oh well. I don’t feel like starting the strip over, so I’ll save it for next week instead.