Here is those Phone Guys: 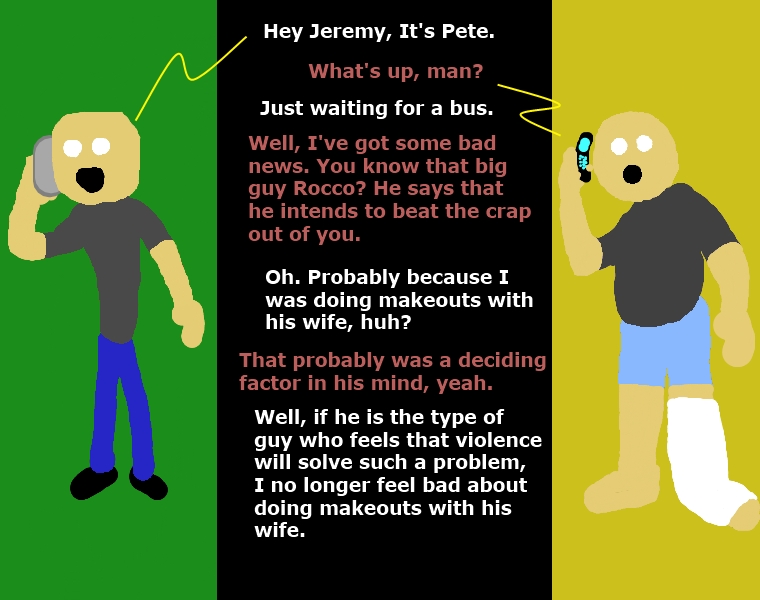 And here’s something that Marq whipped up:

I was unable to come up with anything good, so we’ve just got the Phone Guys this week: 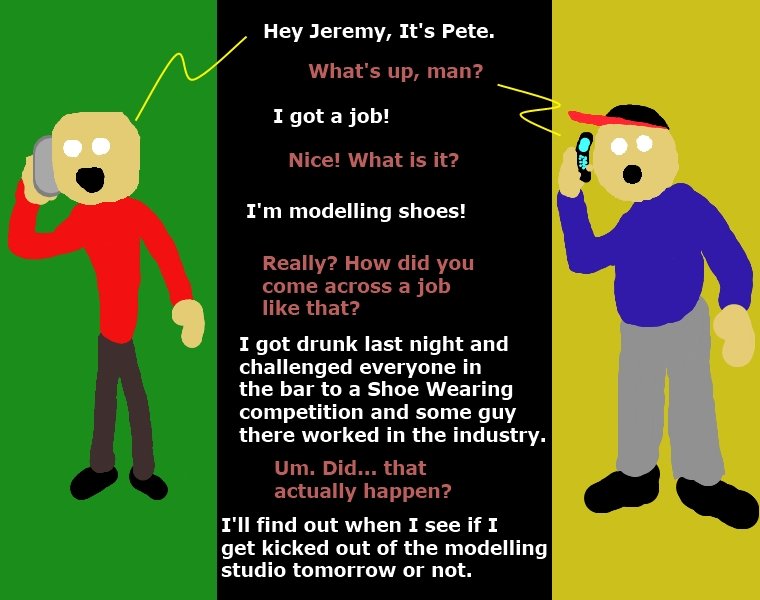 [I’m going to sneak this in while no one is looking. –Marq]

All I have this week is Phone Guys. 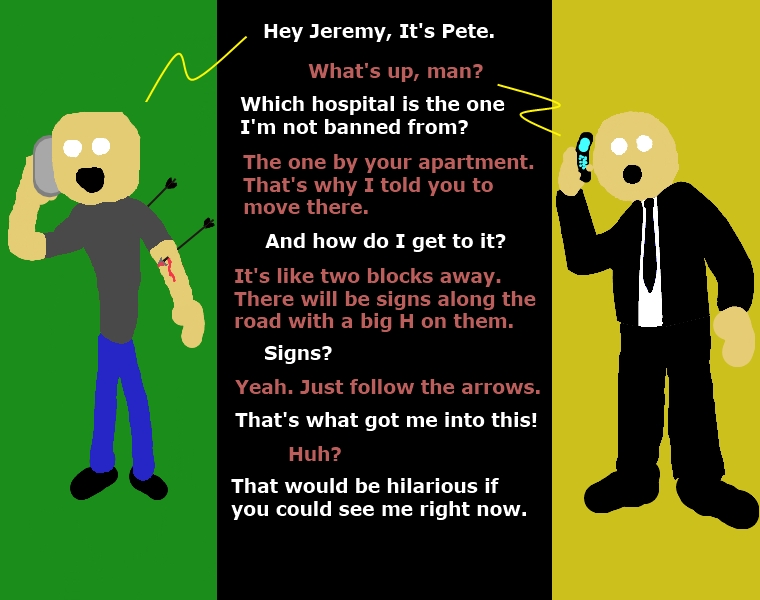 And Marq went the extra mile and gave us another comic about ants telling jokes:

I am a little late on the comics today, but when I realized that all I had to offer was the Phone Guys: 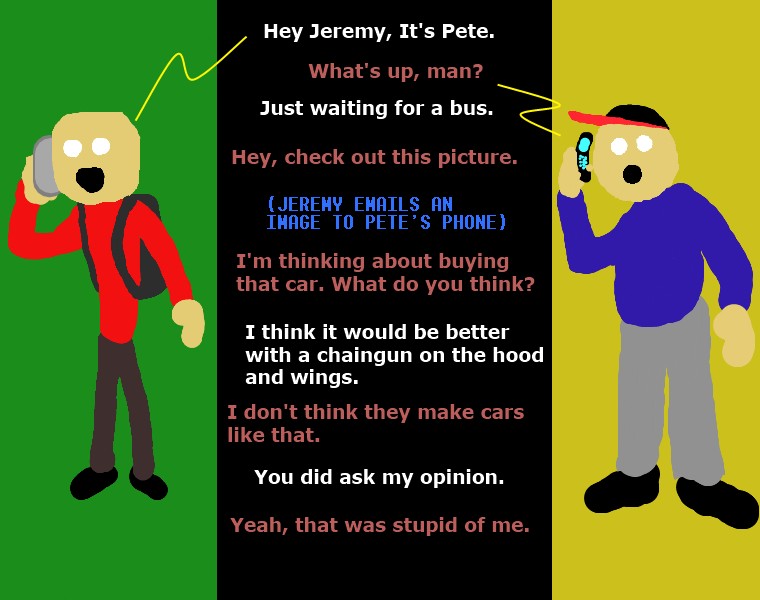 I wanted to make it marginally better and do something else to go with it. So this happened: 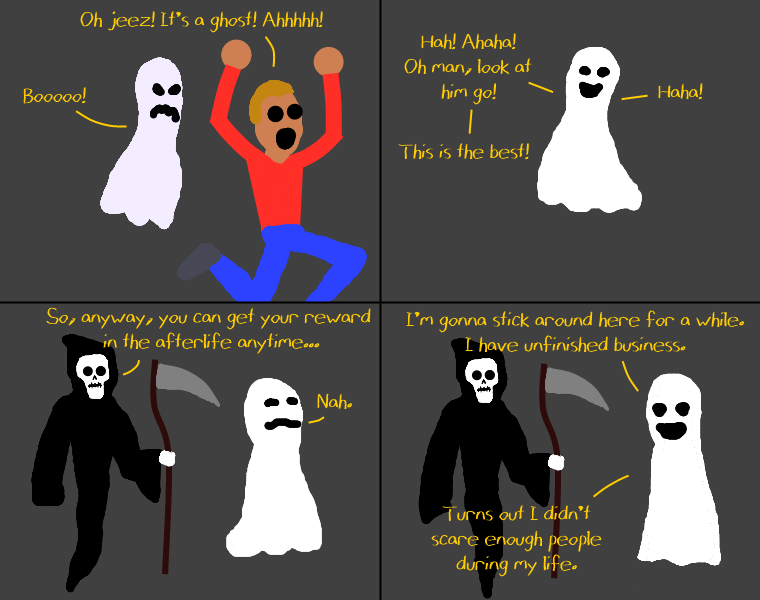 But then, as if lightning from a strange blue void, Marq did some manner of guest comic which can be found below: