Gonna bring Superman Thoughts back for a bit, I think. Maybe not weekly, but more often. Gotta be getting something up here. 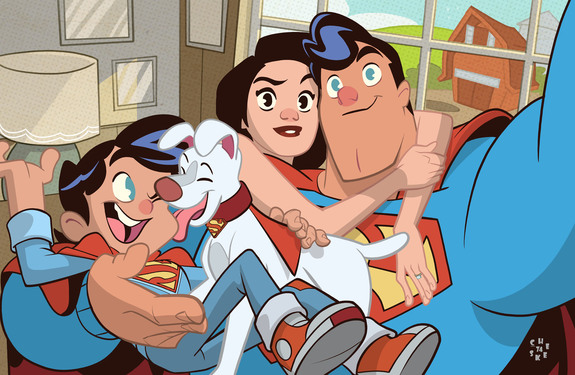 As reported in this article, there was a proposed Superman Family cartoon. It would have combined Silver Age sensibilities with the diverse cast of Superman characters that have been introduced since the Silver Age. It probably would have been pure gold.