A private eye is sent on a missing person case, only to find the missing person almost immediately, but it turns out that the real mystery is even stranger. 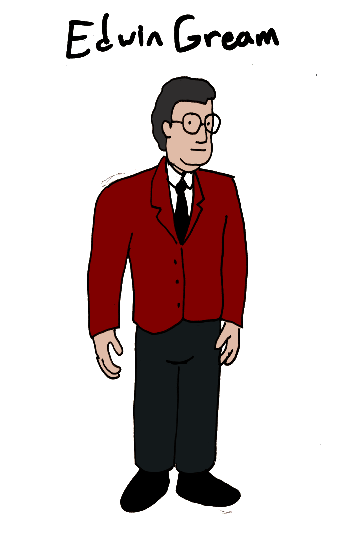 Edwin was a regular private detective until one day a woman came in asking that he look for her son Johnson, who had gone missing. Edwin started his investigation by checking out Johnson’s usual hangouts. And he was right there. 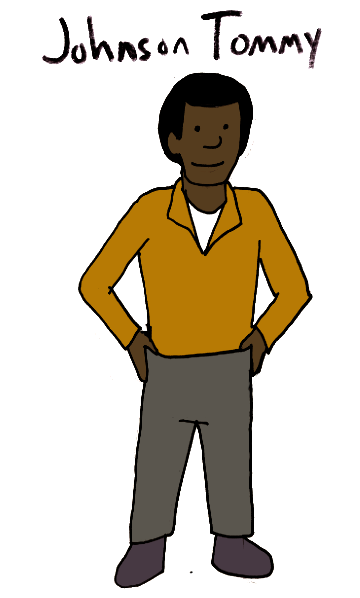 Johnson informed Edwin that the woman who hired him was, in fact, not Johnson’s mother. That woman was an imposter, he says. She was sent by a mysterious cabal who have been trying to ruin his life. Johnson convinces Edwin to help him investigate another mysterious woman who has been following him… 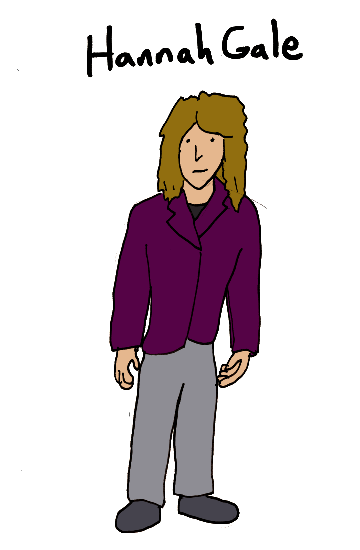 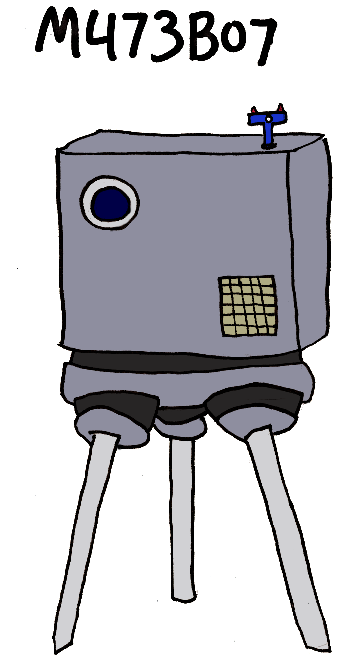 Posing as the human leader of a cult, the robot m473bo7 has been trying to make find its way in the world by creating a new religion based around establishing himself as a god. But now m473bo7 is confused because a lot of the prophecies he was making seem to be turning true on their own and he doesn’t know why. When Edwin and Johnson blow his cover, he hires them to investigate.

I envision this show as being terrible. It’s like one of those shows where the writers are clearly making up the mystery as they go (The X-Files or Lost, for example) but we’re doing it on purpose. Writers on this show would not be allowed to plan anything out more than two episodes in advance, and every episode would be required to include one “mind-blowing twist”. No fan of this show would ever be able to make a theory about where it is all going, because it is going nowhere.