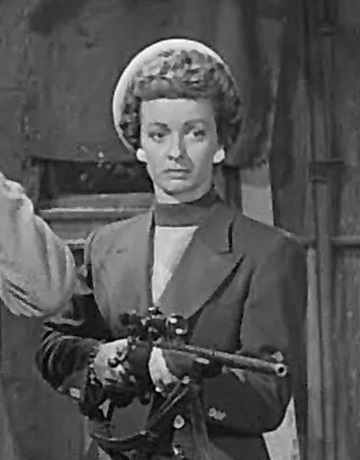 If there are any two members of Superman’s supporting cast who I don’t think need a lot of thinking to make them work, it’s Lois Lane and Perry White. I think that, though they are underused by the comics, at least the place they occupy is the place where they ought to be. Lois Lane is an intrepid reporter who cares more about truth and justice than her own safety. Perry White, editor of the Daily Planet newspaper is a stubborn crusader for justice who seethes with anger towards injustice. These two are the reason that Clark Kent, who could easily have a job basically anywhere he wants, wants to work for the Daily Planet.

A common take these days is that Perry is more of a father figure to Lois than her own father. I consider this the correct take. I’ll get more into General Sam Lane and the rest of the Lane family in some future post, but Perry definitely sees a lot of himself in Lois Lane and nurtures her career for that reason. I have not read a lot of YA fiction just yet, so I can’t be sure how they stack up to the usual fare, but I will unequivocally recommend the Lois Lane novels by Gwenda Bond as a great look into the dynamics of Lois’s relationship with her father versus that with Perry. I think they should be required reading for people writing those characters. 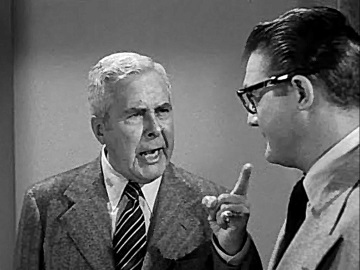 Now, Perry definitely wants his paper to be doing the right thing, to go after the bad guys and make the world better, but he also has to worry about sales and advertisers and whatnot (I think it’s best for his character if this pressure is forced upon him by higher-ups like Franklin Stern or Morgan Edge, characters I will cover in the future). He’s an idealist, but is upset by the realities of his job.

Then Superman and Clark Kent come along. Clark gives Perry a second Lois, basically. Yet another reporter doing the kind of work that Perry wants to do. Superman gives Perry something even better: sales. When Superman gives exclusive interviews to the Planet staff, I read that as his way of helping out the paper that puts so much focus on investigative reporting in Metropolis. If an audience wants to read about Superman, Superman is going to direct that audience to the paper that most deserves it.

And Lois Lane is absolutely the only acceptable romantic interest for Clark. Anyone who prefers Wonder Woman or some other even dumber choice just needs to give up.