A hypochondriac moves back to his home town, only to find that the only doctor he can get there is a talking cow. 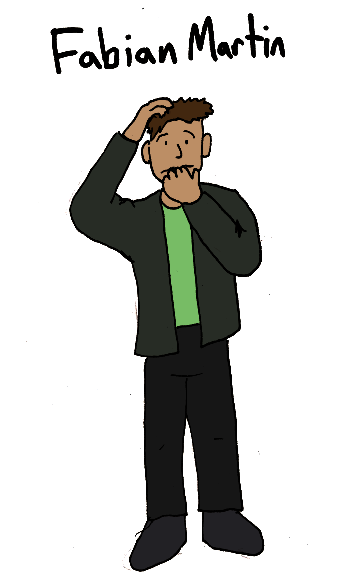 Fabian went to school in the big city, but after his graduation he had trouble getting into the job market there. His nervous disposition made it hard for him to keep up with the pace there, so he’s moved back to the small town where he grew up. He’s found things very relaxing back there, but that was until he tried to get a cough looked at and found that the new doctor in town is a talking cow. And nobody seems to find it strange but him, which just makes it worse. 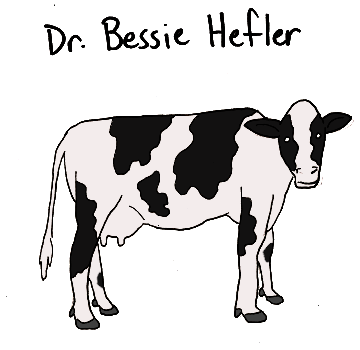 Dr. Hefler is a brilliant doctor who graduated at the top of her class in medical school. She’s highly qualified to do her job, and is a consummate professional. She doesn’t know what would be worse, if Fabian never accepts that she’s a good doctor, or if he does and she has to deal with his non-stop visits over every thing he thinks is wrong. 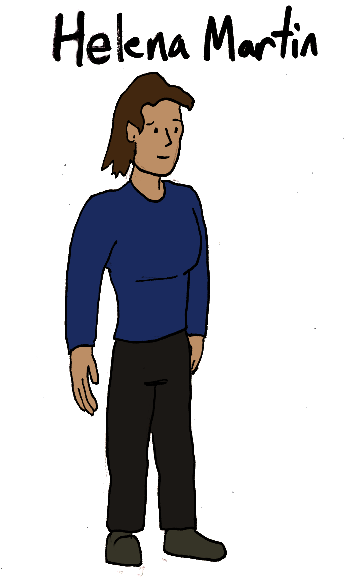 Helena is Fabian’s sister who never moved out of town. She doesn’t see what’s so weird about a talking cow being a doctor and just assumes this is the latest way her anxious little brother is getting obsessed over something dumb. Meanwhile, she has her own life. She’s training to become a veterinarian.

This is a brilliant idea for a sitcom and nobody will ever convince me otherwise. Anyway, the pilot would probably not get picked up.