Two families living in a duplex have to put up with each other’s quirks. 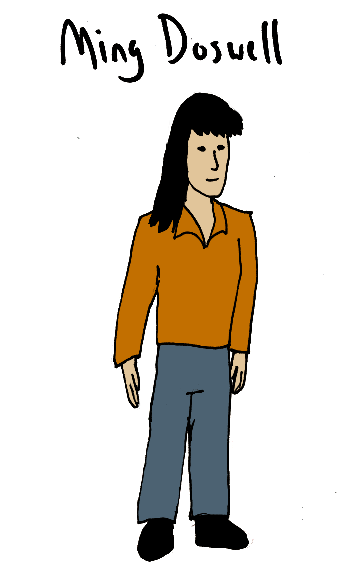 Ming is a police officer from a line of police officers, and she deals with chaos so much in her job that she’d like to get some order in her home life. She will never actually achieve this. 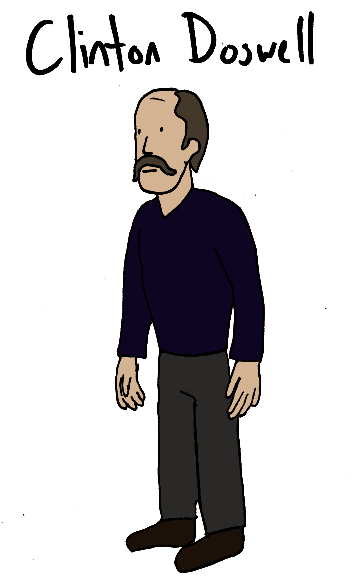 Clinton is a simple man, and likes it that way. He is a stay-at-home dad who does some odd jobs to make extra money, but the thing he is most concerned with is that his kids have a fun childhood. Because of this, he doesn’t put many restrictions on them. 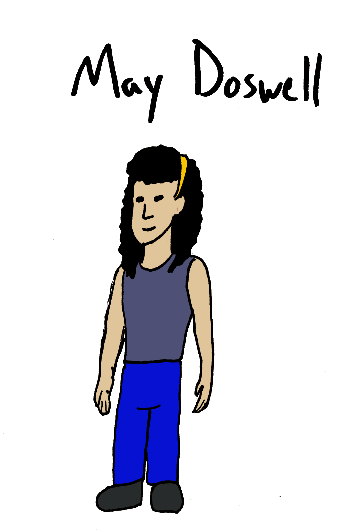 May is the younger sister and she’s all about learning. She does her homework by choice and seeks out extra credit assignments and even tries to learn on her own. She’s also very nosy, and pries into other people’s business all the time. 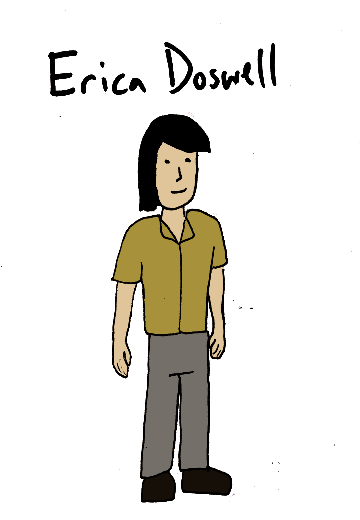 The older of the girls, Erica is a trickster. She will do anything to get a laugh, including lying to other members of the family to see things go wrong. 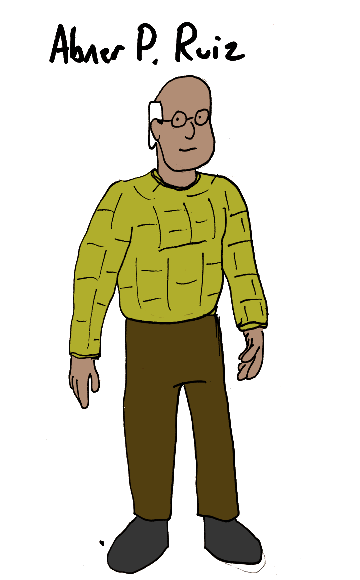 A professor of classic literature, Abner is convinced that the way to raise children well is by exposing them to the fancy-pantsiest of novels. This hasn’t worked with his son, or with his students, but he blames them, not the works. 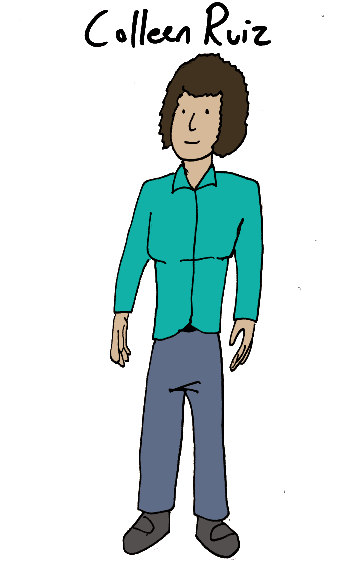 Colleen Ruiz is a writer of dramatic plays and constantly tries to seek inspiration in her family life. She is not above “experimenting” on the kids in the families to see how they react to situations. 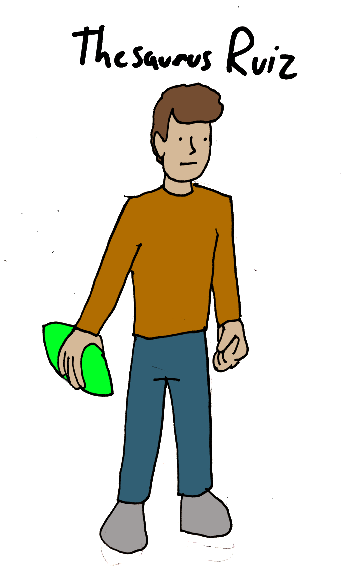 His idiotic intellectual parents named him Thesaurus because they thought that would make him good with words. It hasn’t. Thesaurus’s main love is sports, much to the embarrassment of his father.

The idea of a big cast of characters coming together is pure sitcom normalcy. All kinds of opposing or complimentary motivations could generate all sorts of story ideas here. There’s no real PDR-Style Twist to this premise though. Probably that would make the show more popular, though.