It’s your average workplace-set show, except the workplace is the high stakes world of professional knifefighting. 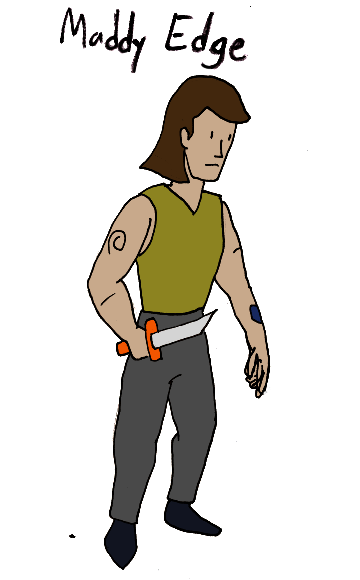 Maddy is a smart young woman who could be doing a lot of things with her life, but instead she is trying to make it in the male-dominated world of professional knifefighting. She isn’t the first woman to join the sport, but she intends to be the first to work her way up to the title of World Knifefighting Champion. 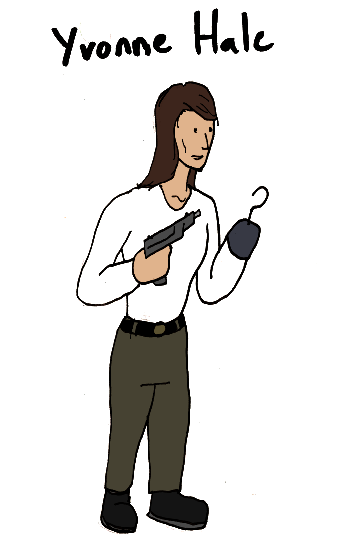 Yvonne Hale is not a knifefighter, but is the kind of person who dabbles in as many shady dealings as possible, and so she has started assembling a stable of knifefighters she sponsors in various underground fights throughout the world. She treats them well enough, not withstanding her acerbic wit, and is just kooky and rich enough to enable their outlandish ideas to raise their fame. 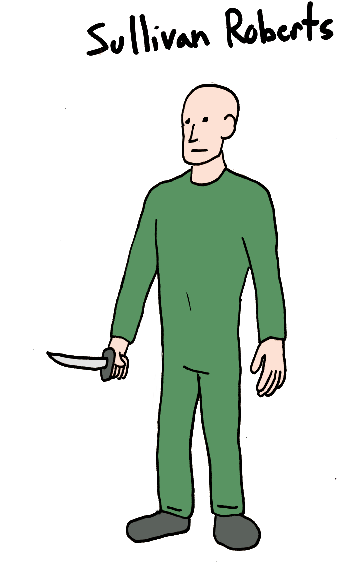 Sullivan is a knifefighter who takes the sport very seriously. After years of training himself to feel no pain, he has also dulled his emotions to an almost robotic point. Nonetheless, he has a bit of a crush on Maddy and doesn’t at all know how to handle it. This has been affecting his performance in the ring. 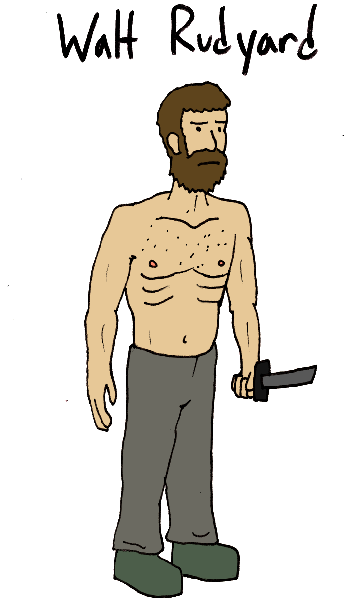 Walt is the opposite of Sullivan. He’s all emotions all the time. He was once a homeless man who was paid to knifefight by some rappers on the West Coast, but he turned out to be very good at it, so Yvonne got him under contract. In his good moods, Walt is very supportive of Maddy and is always trying to come up with ideas to raise the team’s profile, such as barbed-wire-rope-bridge matches. Audiences love him. 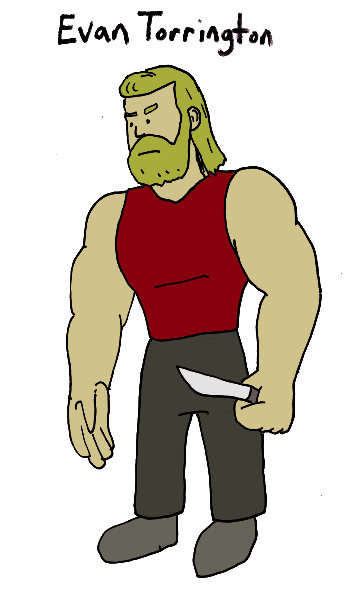 Evan is currently the highest-ranked fighter in Yvonne’s stable of fighters and boy is he a jerk. He is one of those “macho” guys who thinks that only men can really be good at knifefighting (and he’s also pretty racist). Maddy would live to fight him, but they both work for Yvonne. For now, Evan is just an annoyance she can use to motivate herself to be better.

Moreso than any other idea I’ve come up with so far, this show would have a jaunty 80s-sitcom-style theme song. That is a must.