Due to an eccentric relative’s eccentric business deal, two sisters are legally required to run a store that sells costumes, magic tricks, and pranks. 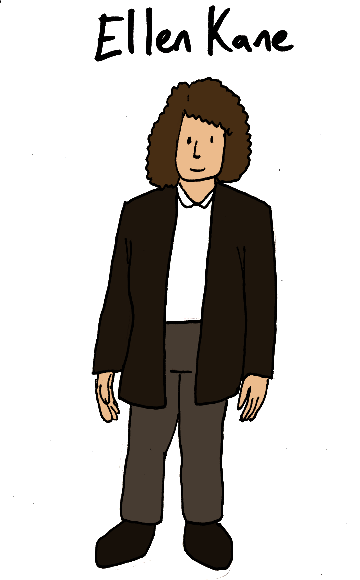 Ellen is the more sensible of the two sisters, Ellen is the one who does most of the actual work around the store. Her more serious disposition makes her an unlikely fit for the store, but she excels at the business part of the job. 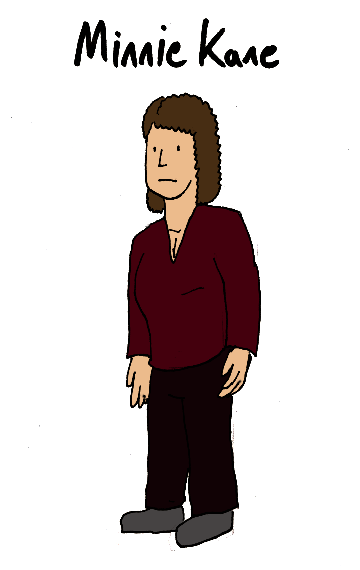 Minnie is more impulsive and fun than Ellen, but she has no interest in the store. She’s only there for legal reasons, since the eccentric deal that has them working there requires her to put in at least twenty hours a week. She is taking the opportunity to needle her sister, hoping to get her to loosen up. 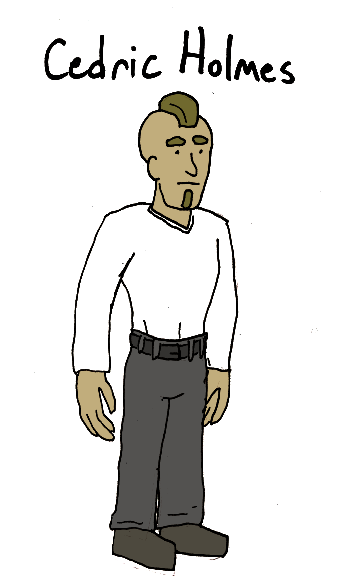 Cedric is a regular customer at the store who has been coming there for years. He knew the sister’s eccentric relative better than they did. Now, he’s developing a crush on Ellen that he’s using as an excuse to show up even more often, trying to be helpful, but mostly making an ass of himself. 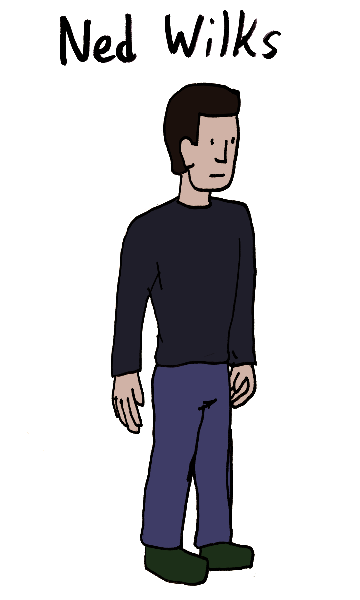 Ned Wilks is a teen boy they hired to help around the shop. He’s kind of good at keeping things clean, but little else. He is completely baffled by magic tricks and can’t explain them to customers at all. 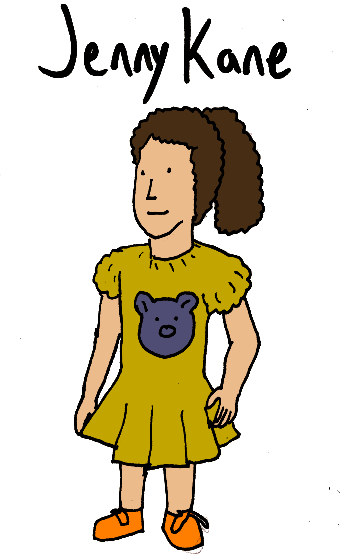 Jenny is Ellen’s daughter. She loves the store and gets to run around saying cute catchphrases and appealing to the audience.

I don’t know. I like the idea of someone being legally required to own a store, that’s amusingly stupid, but could it sustain itself very long? Maybe if we let the plots get crazily outlandish as it goes, adding in ghosts and real magic and unmooring itself from its original tone, like Family Matters did, except we say it is all part of the mysterious dead relative’s plan.