In the cybertechnotopia known as Network City, the crew of a radio station stuggle to keep the place going in spite of slipping ratings and the fact they are all weirdos. 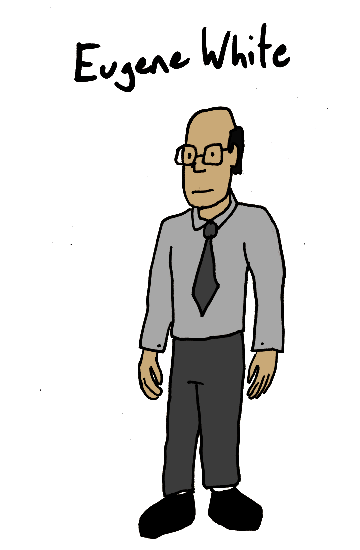 Eugene is the station manager. Eugene doesn’t even really want to work at the Network City Radio, as its been nothing but a source of stress for him for years. But he needs money and has few other options. He is the type who would sell over anyone for a quick buck, and is prone to lying and get rich quick schemes that always end in disaster. 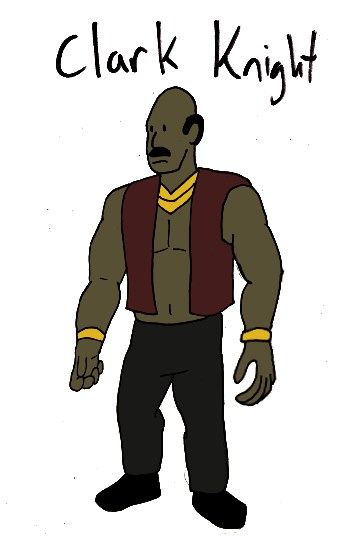 Clark is the station’s most famous on-air personality. His duclet voice is beloved by listeners and Clark has a swelled ego because he knows how famous he is. He is constantly demanding special treatment, and usually gets it because the station can’t afford to lose him. 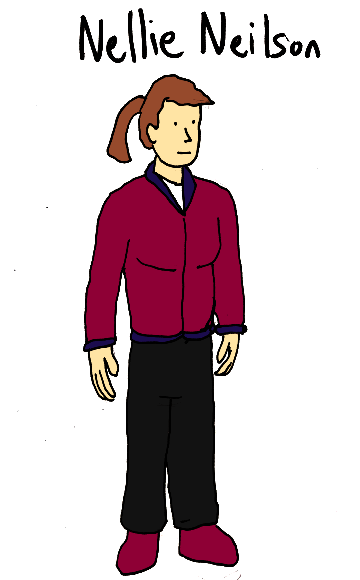 Nellie works for Eugene to try to keep things running, but she’s also trying to get a career started as a journalist. She is much more interested in making Network City Radio a respectable business than a profitable one, and that causes friction with Eugene. She also hates to admit it, but she has a crush on Clark. 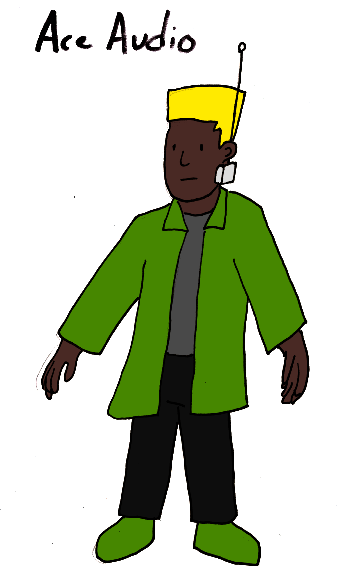 Ace is the station’s head of technology and has cybernetic implants that let him control technology. This gives him a lot of power in the station, and he craves more, but he is a coward who will often bend to the whims of those with more personality. Don’t feel too bad for him, though. Any time things go his way even a little, he starts to act like a real jerk. He has also been sleeping in a secret room in the station so he doesn’t have to pay for an apartment.

If there’s one thing I know about sitcoms, it’s that radio stations are a prime setting for them. It worked for Frasier and Newsradio and WKRP in Cincinatti. Setting my show in Network City not only gives it a premise I am sure hasn’t been done, but also shows how I can still use my sitcoms to flesh out these fictional universes I’ve been building up over the years.