Sometimes species don’t last. And when a species dies, someone has to be the last one to go:

The Lasts of their Kinds
Dzop 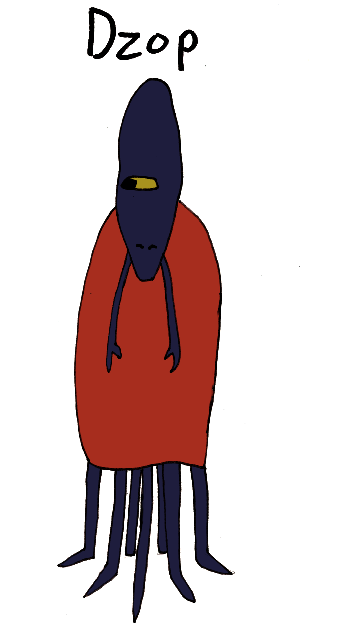 Dzop’s species was native to the galaxy called the Circle, where a great variety of life exists. Dzop was off-world when the planet was attacked by a hostile species that killed all life there, and now only Dzop remains. Dzop is understandably upset about this, but the rest of the Circle has taken pity on the sole survivor, now treating Dzop as an endangered celebrity. Newshounds follow every move, while governments assign bodyguards if Dzop enters their territory. Dzop makes the most of this fame, speaking out about anti-war causes, but mostly Dzop is just tired and would welcome the rest of death.
Universe: Orange 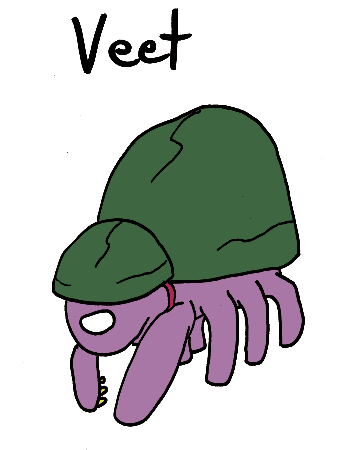 Veet is the last of the Lehss in universe Blue. This version of the planet Tefd has been ravaged by war and disease for a generation, and it has successfully brought the planet to extinction. The world is too large for Veet to be certain that there are no others, but there aren’t and Veet suspects as much. The Lehss are solitary beings by nature, but Veet still feels a great loneliness inside.
Universe: Blue 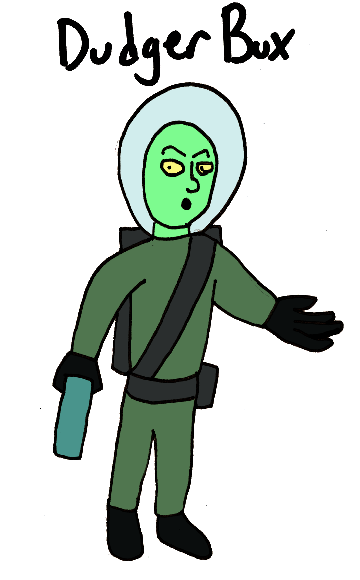 Dudger Bux is from a humanoid species that lived on a planet called Oripida. Dudger was the world’s first astronaut, whose joy at being the first in space was undercut by the planet being hit by a gamma radiation burst while Dudger was watching from orbit. While Dudger has the resources aboard the shuttle to live for some time, what is the point of doing so? If Dudger returned to Oripida, would it be possible to survive? The shuttle is not powerful enough to reach other worlds, but should Dudger try anyway? The situation seems hopeless and Dudger can only pray for some saving grace.
Universe: Grey 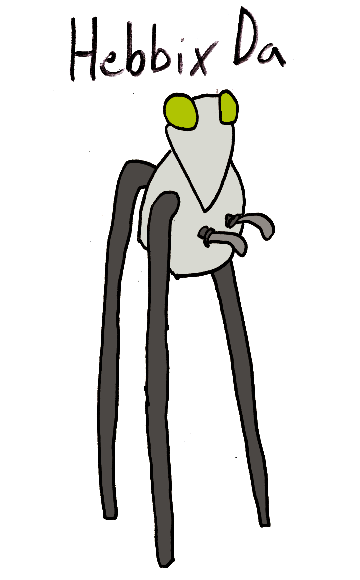 Hebbix Da was the only Resukian to properly praise the Space Gods. The species was arrogant and self-important, to the point of trying to develop technology that would place them above all others, rewriting reality at their whim. Only Hebbix Da argued against the use of such technology, saying it was not the Resukians’ place to have that much power. When the Space Gods came and wiped the planet of Resukian life, they rewarded the lone loyal survivor by bringing Hebbix Da to their godly realm to live out a natural lifespan in a paradise.
Universe: Silver