Nick Carter is a detective who has appeared in all sorts of media since his creation in 1886, starting with novels and going into radio shows and movies and so on. He’s not as successful a detective as the big names in the field, your Sherlocks and Marples and Chans, but he’s done well for himself. But is Nick Carter a Beekeeper? No, Nick Carter is not a Beekeeper. So let’s stop talking about Nick Carter. 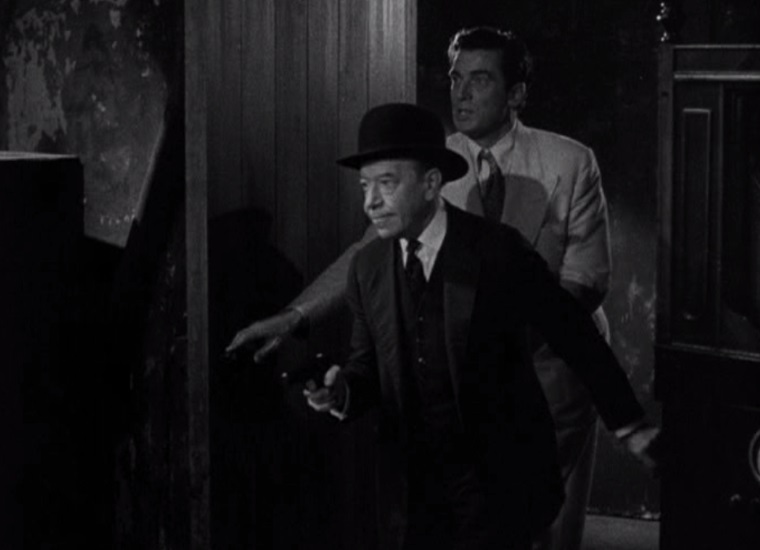 In three movies in the 1940s, Carter had an unlikely sidekick. He was Bartholomew the Bee-Man. As far as I can discern, he has only appeared alongside Nick in these movies, which is a damned shame, but it makes it easier for my purposes, given that watching three movies is much easier than tracking a character through a century of miscellaneous stories in multiple mediums. Portrayed by Donald Meek, Bartholomew is the best thing about these films, even without my bias toward Beekeepers. 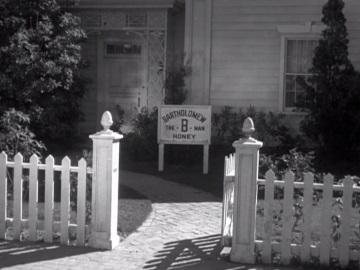 In the first of the trilogy, “Nick Carter, Master Detective”, we meet Batholomew on his bee farm. It just so happens that Nick Carter moves into an inn next door and Bartholomew, being an avid fan of detectives, recognizes him right away. He takes it as fate that Carter wound up there and insists that they become partners. Nick Carter is annoyed with this funny little man, but there is no shaking the beekeeper. Even when Carter seems to successfully ditch him for the movie’s climax, Bartholomew actually just goes to get help from the authorities. In the following movies, “Sky Murder” and “Phantom Raiders”, Nick softens to the guy, nicknaming him “Beeswax” and, though still finding him odd, is more willing to accept his help as he often proves his worth.

So what are his Beekeeping skills like? Well, he’s quick to leave his business to do detective work. When Carter is trying to get rid of him in the first film, he insists that Bartholomew can’t leave his bees. “Could and would, sir. Can and will,” Bartholomew replies. It seems harsh at first. But we must bear in mind a few facts: He has an assistant. His presence on the honey farm is not required at all times. Also, he is shown to still work on the farm between detective cases in the later films. And finally, Bartholomew lists his priorities as “Carter first, and then the bees, but don’t worry, the choicest ones are here.” And indeed Bartholomew does have bees on his person, in his pockets and under his hat, at all times. In no way is his detective side-job an abandonment of his bees. And for the record, his assistant has a traditional beekeeping costume (Bartholomew doesn’t seem to need one) and he is shown using a smoker and spraying pesticides to stop “little bugs” so the ordinary aspects of the job are not beyond him.

But what of the more supernatural abilities and fighting prowess on which I am really rating these Beekeepers? Well, as I said he carries his favorite bees around and they don’t sting him or anything. In fact, he finds all sorts of uses for them. He can flick them at people so they cause pain, he can put them under locked doors if someone is hiding on the other side, or he can even just use them to signal Carter. It’s not quite the same as actually mentally controlling the bees, but it is sort of impressive. As for his fighting prowess, well, for a character who is, let’s face it, comic relief, he acquits himself well. His hand-to-hand technique may be more of the “ducking out of the way so one enemy accidentally punches the other” variety, but it works. And he has no fear of anyone larger than him or of being outnumbered or, really, of anything (His own words: “The Bartholomew courage never falters”). He’s stealthy when he needs to be, but that’s to gain an advantage, not because he is afraid of getting into a scrap. 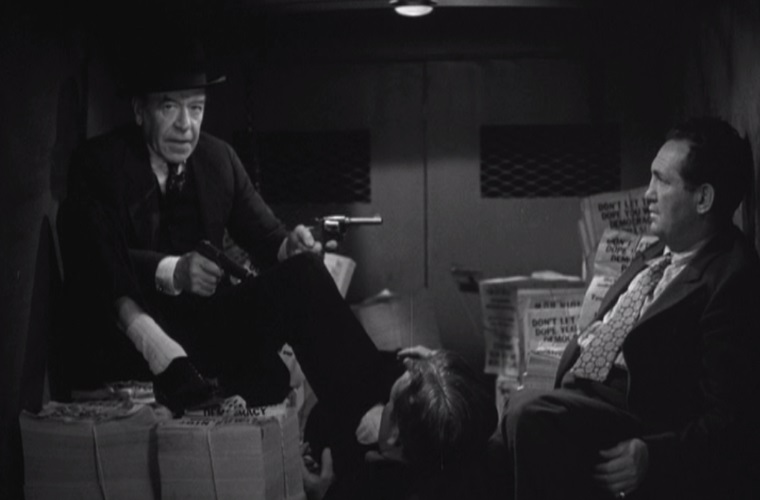 Furthermore, as I’ve mentioned before, I consider mystery solving just as “badass” as fighting and Bartholomew is all about it. Introducing himself to Nick he says in the third person, “What is it that sets Bartholomew apart from all the rest? Instinct? No. Intuition? Hardly? An extra little kink in the brain perhaps?” Perhaps! Basically, the thing is, Bartholomew loves brain-work. In the latter movies, Bartholomew is more devoted to the cases than Carter is (especially in “Phantom Raiders” where Nick is really just trying to get laid and Bartholomew periodically has to steer him back to doing his job). Simply put: Bartholomew is a detective because he enjoys catching criminals. And I think that’s cool.

Three out of Four. Bartholomew himself said “I’m a Bee Man, a G-Man, and a he-man” and I think he lives up to all three ideals well.