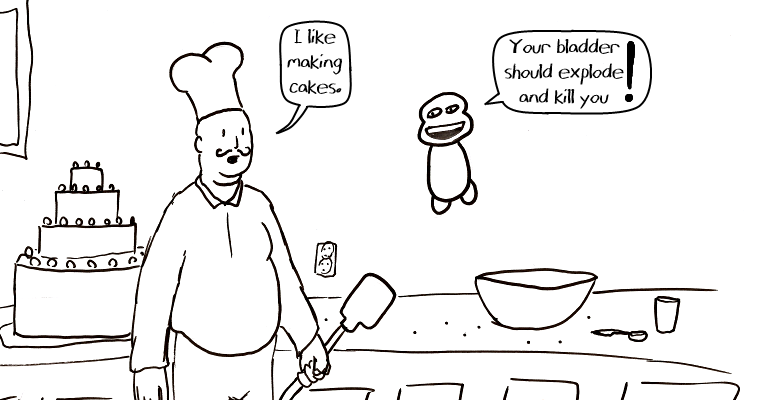 I’ve returned to hand-drawing for this one after doing them on the computer for quite a while. It’s also going to be my last Little Choy comic for a while. Rest assured that Choy is still out there insulting people, but I won’t be chronicling his tales on the first Monday of every month anymore, to save myself some time and effort. We will see him again, though. When you least expect it.

Still got Phone Guys, though: 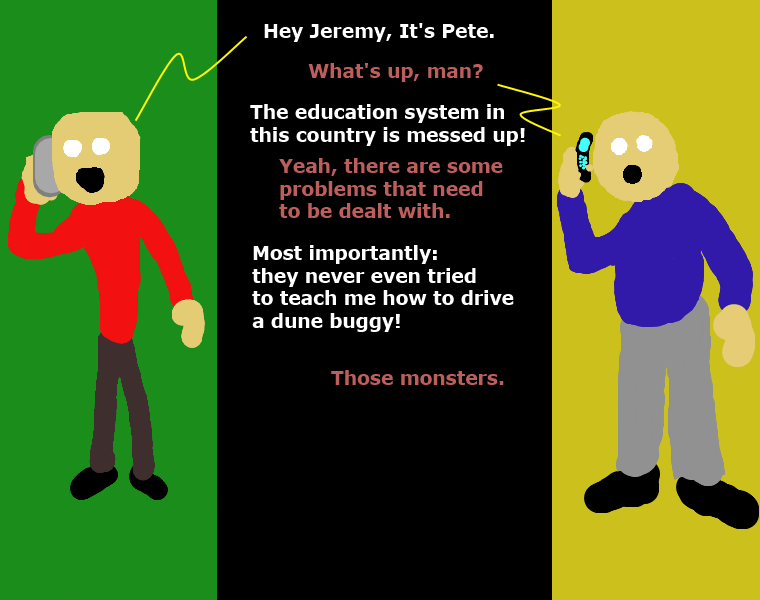 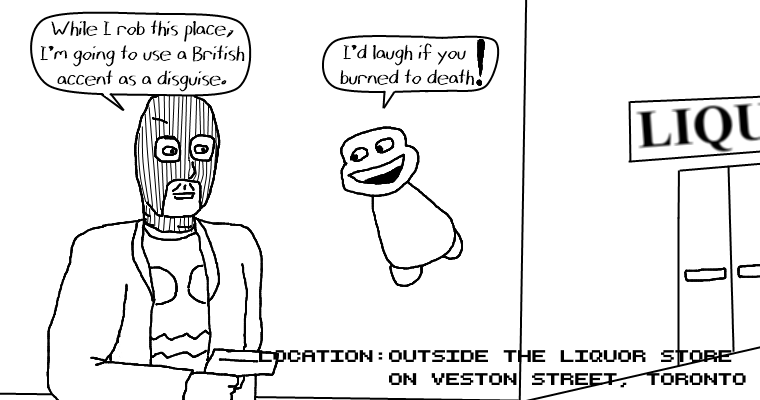 And this robber guy? What is his deal? Why, he’s Cedric, who appeared in Money, Guns, and Mustard and The Exsanguination of Murray McDonald. Well isn’t that something. 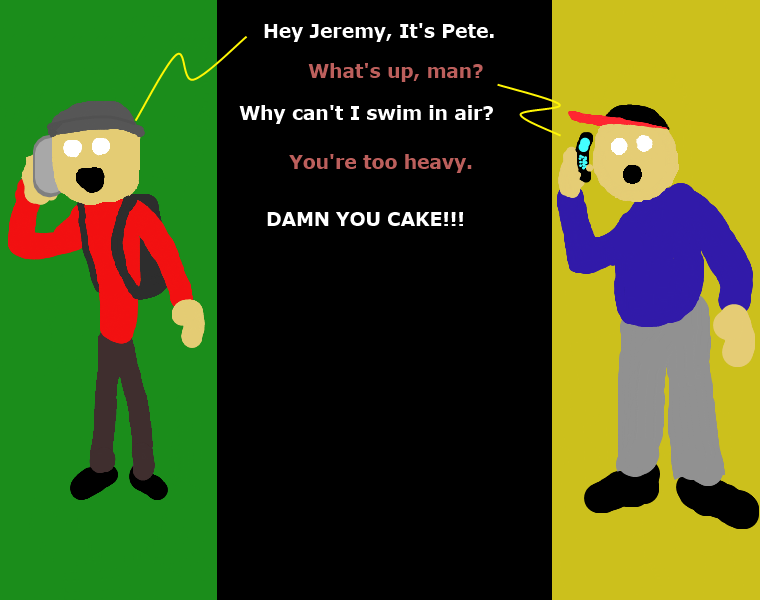 Little Choy has got to insult a fool: 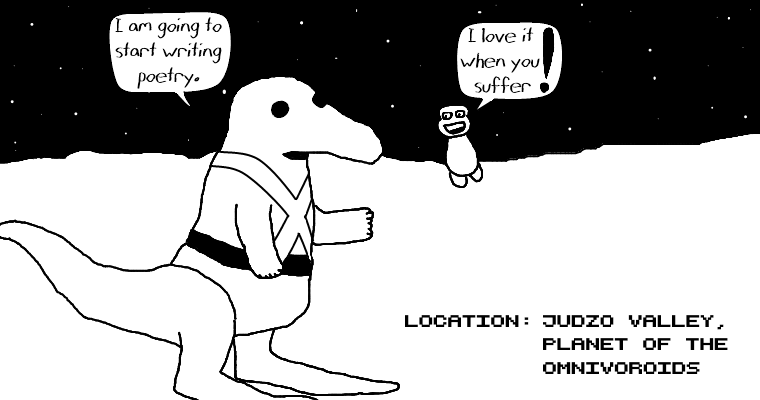 Who is Little Choy insulting this month? It’s Yonhgo! He was in a thing I drew.

And that’s not all! We also begin the all new season of Phone Guys! 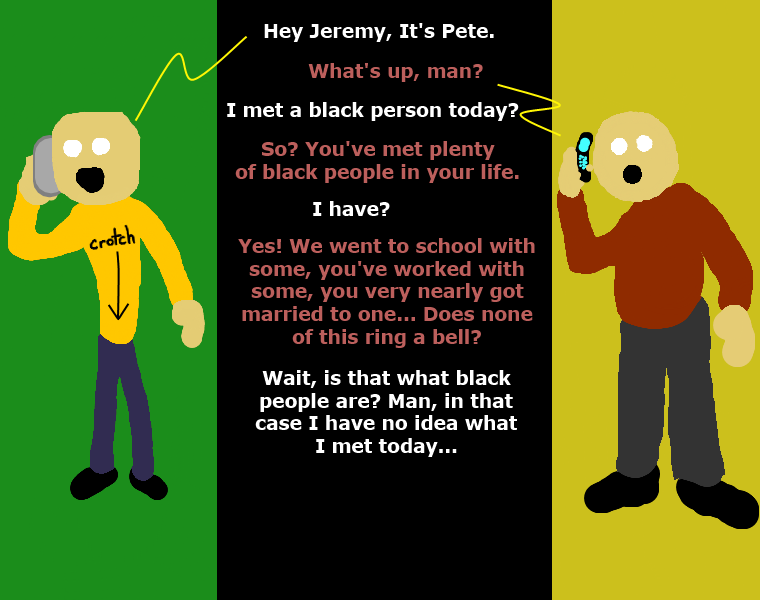 We got some Little Choy: 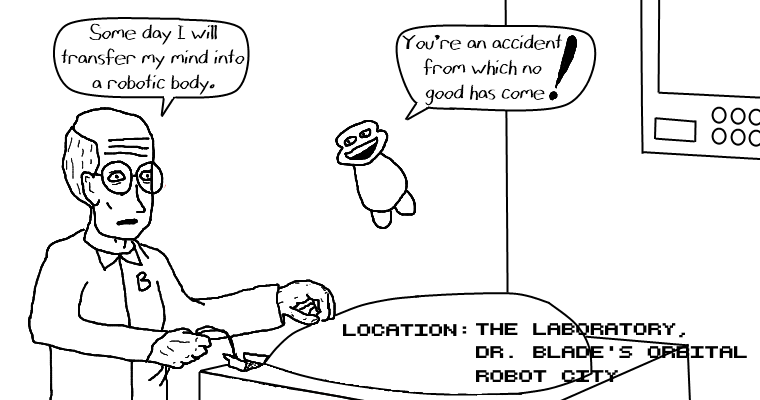 The victim of Choy’s vicious barbs this week is Dr. Blade, who was the villain in the Justice-Man comic I made in my distant youth. He’s getting old now, but he is still tinkering with his machines. I can also point out that this isn’t the first time that Choy has shown up in that neck of the woods.

Also, we have some Phone Guys: 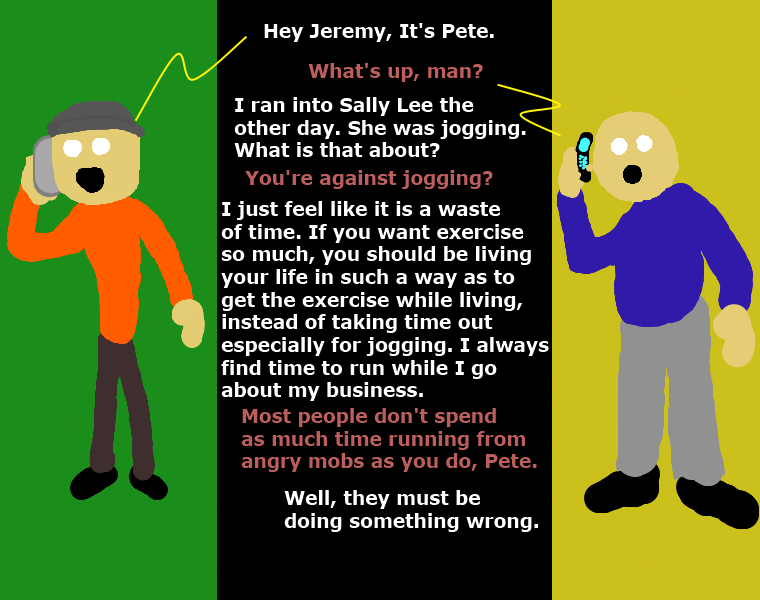 First Monday of the month and that means it is time to check in on Little Choy: 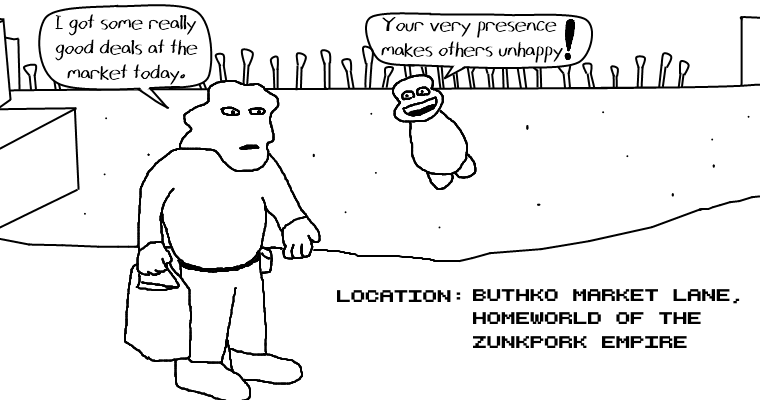 Who is that that Little Choy is insulting today? Why, it’s some guy who had a cameo appearance in the third issue of my Space Army comics! Note to self, try to find a way of improving the quality of the Space Army scans sometime. 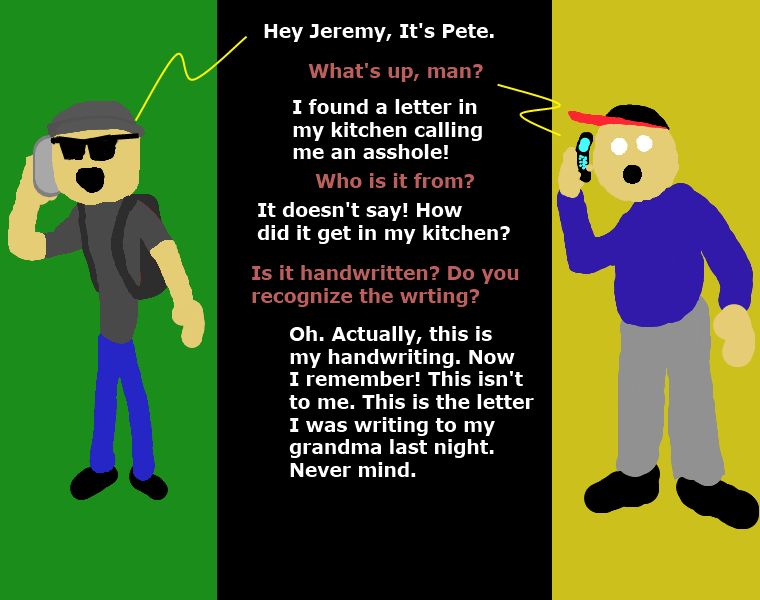