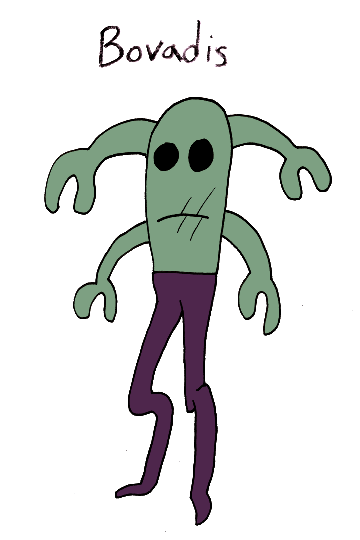 Bovadis was born to a parent fiercely loyal to the Ve Pwoora and was taught from an early age that all other Ve were inferior. Raised in a small compound in the slimelands, Bovadis has only recently had cause to interact with Strondos from other Ve, and has been surprised at how those strangers all seem perfectly reasonable. What’s more, one of them gave Bovadis access to the Knowledge Bank, and suddenly everything Bovadis had ever thought was true seems suspect. 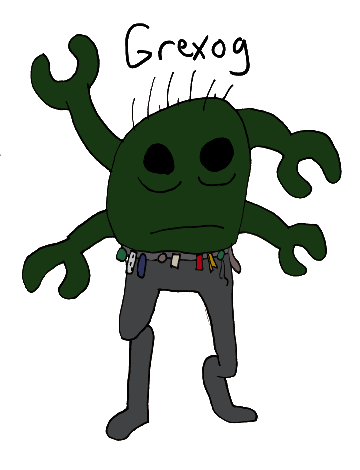 Grexog has come to Gurx in the hopes of working with a prominent team of entertainers, but was rejected because they thought Grexog was too ugly. Taking it personally, Grexog has worked hard at entertaining becoming a prominent entertainer on their own. Luckily, that sort of story plays well with the crowds, so plenty of audiences support Grexog just to see an underdog make good. 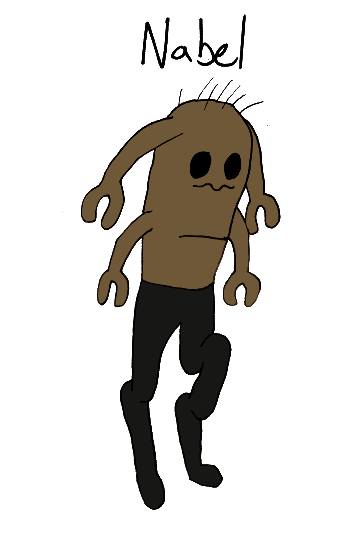 Nabel lives in the city of Hoaubp and enjoys working as a poet. They also spend their evenings documenting the actions of the bwotel that live in the city. While Nabel’s notes about the animals aren’t excessive, they are certainly not something most Strondos consider noteworthy. It’s an especially niche hobby, but a Strondo has to have something that isn’t about getting esteem to keep themselves happy. 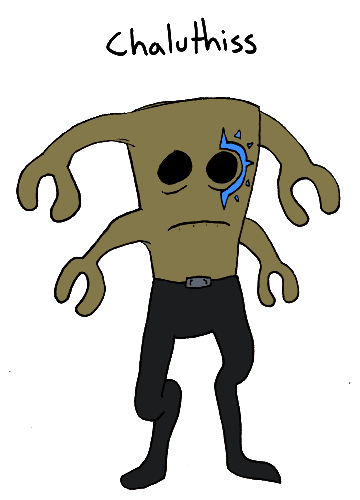 Chaluthiss is Nexvar combat mech pilot. Mech combat was once a big part of life on Gurx and Chaluthiss was extremely good at it. But now, in this “civilized” age, combat is only waged against aliens on planets far away. Chaluthiss knows that if they go into suspended animation they’ll likely wake up to be employed in a conflict on some other world. But Chaluthiss is atypically sentimental for a Strondovarian, and likes the homeworld. The living tools called Nexvar are rewarded by society for their devotion to their work, but how long can Chaluthiss partake of those rewards if they have no intention of going back into the toolbox any time soon?