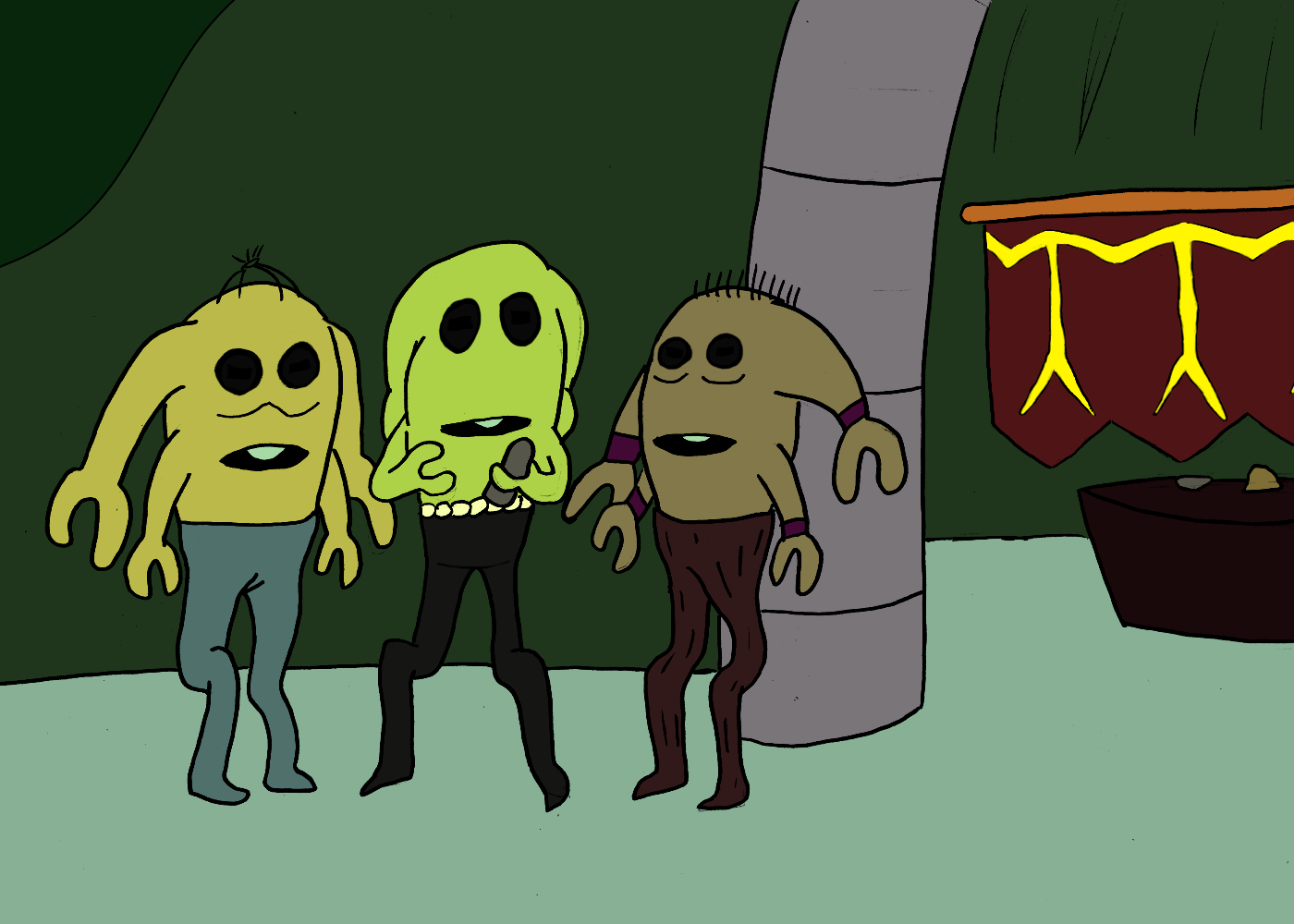 Although Strondovarian culture is dominated by a singular idea of what it means to be “Strondovarian Culture” there are, in fact, still different groups that divide the population among their number. These groups, called Ve, hold a place in society similar to that of national identities for humanity, but without being tied to any physical place. Instead, your membership in one of these groups is based on your ideals and traditions, so in a way it could be considered closer to a religion. That said, the word “Ve” would more literally translate to English as “community” or “team” so let’s go with those terms.

There are dozens of Ve recognized by the Knowledge Banks, but we’ll just take a look at a few, to get a sampling of what they offer.