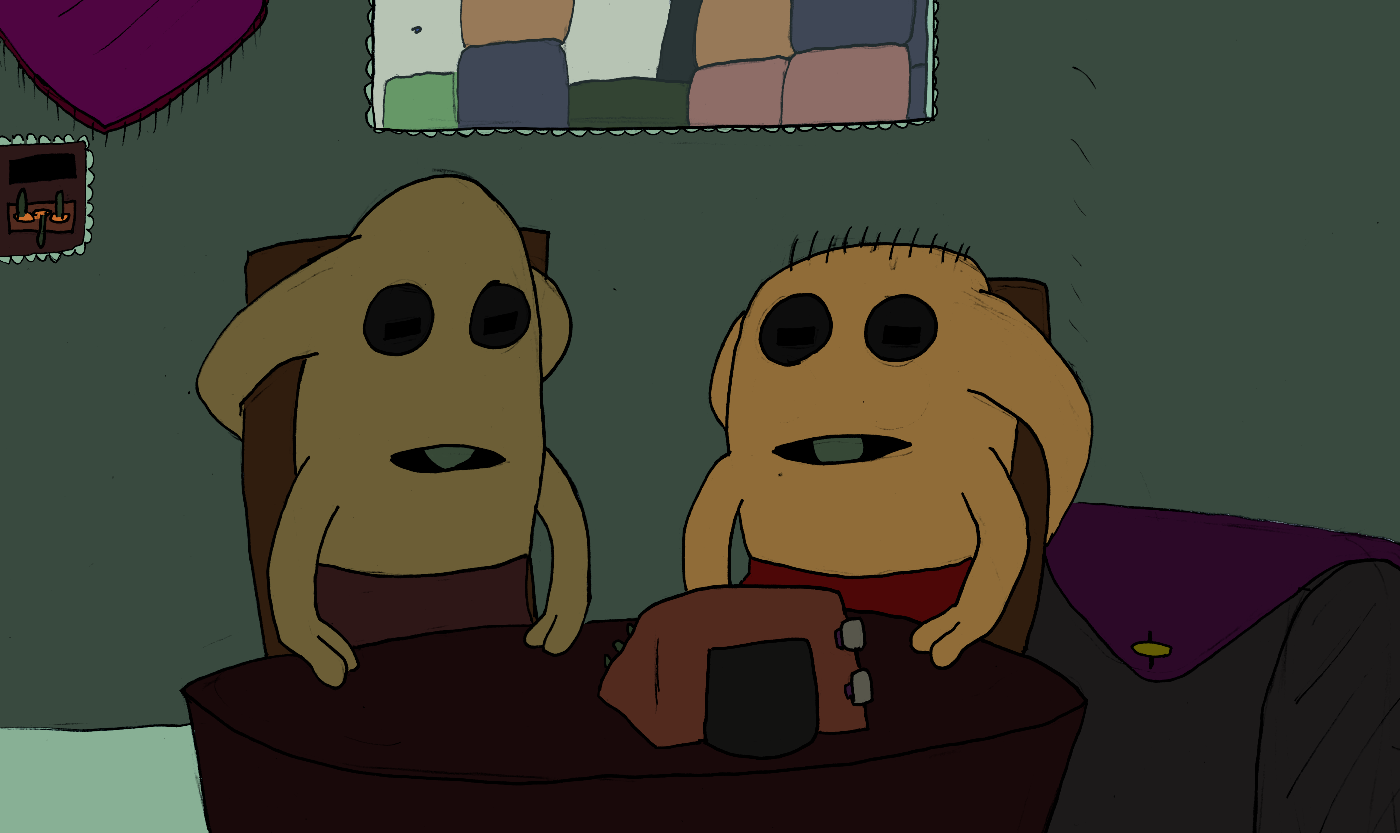 The Knowledge Base of the Strondovarians

The single most important element in modern Strondovarian culture is their collection of all information deemed important enough to be noted for all time. While it has several euphemistic names in Strondovarian language, it is most frequently called the Revariax and it began, over 10000 years ago, as a physical collection of scrolls or tablets or any kind of physical record. In time those who maintain it came to realize that the physical collection was not as important as the information itself. When they developed computers capable of storing the information, the Strondos kept their information in a systems of well-protected and redundantly saved locations (including beyond the planet Gurx), but accessible to any and all Strondos. A human may check a clock on their phone to see the time or date agreed upon by their culture, but Strondos sync up their devices to the Revariax to see the information their culture agrees upon to make up reality. What political leader is in charge of a nation? What are the latest fashions? What is the goal of Strondovarian culture as a whole? It never hurts to check the Knowledge Base before starting your day.

One important aspect of the Knowledge Base is that, on subjective issues or those open to discussion, it allows Strondos to weigh in. If a Strondo wants to be the ruler of a nation, there is no actual election process, they only need to state it as fact on the Knowledge Base. Strondos who review the fact can either support or deny it. If enough support it, it’s true. Any Strondo who can convince enough others to vote for them can do almost anything they want. For this reason, fame has become the currency of the Strondovarians.

A “Noteworthy” (or “Boais”) Strondo is wealthy. Once their accomplishments are listed on the Knowledge Base, they have something to point to that proves their worth. Strondos who are less famous will clamour for the chance to be linked to the famous ones, and so will happily work for them on projects to be listed and credited in articles, and the Boais will only pick those who are esteemed enough to deserve it. Still less famous Strondos will work for that tier, hoping that their hard work will earn them credits that will get them noticed by their higher ups. And so on. There is, of course, a strata of non-famous Strondos who have no respect and, therefore, in the eyes of their fellows deserve no respect. Strondos who consider themselves better than these dregs can push around or even kill these poor souls, and nobody cares.