A show about the occupants of a haunted dormitory at a crappy university. 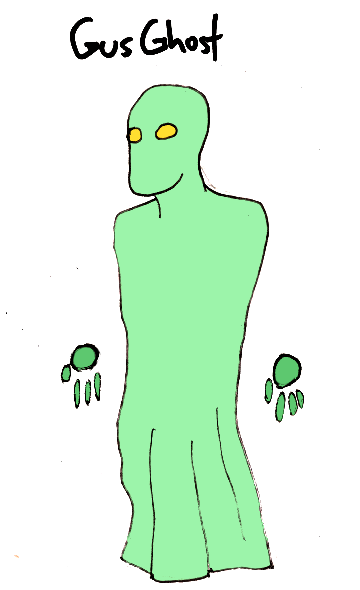 Gus is the ghost that haunts the dormitory. He died only a few years ago, when he drunkenly (and nakedly) tried to climb a statue on campus, only to fall off and land on burning keg (which he had lit on fire). Now he haunts the dormitory that looks down on the scene where this all happened. Is he embarrassed? No way! He was having fun and that’s all he wanted and all he still wants! 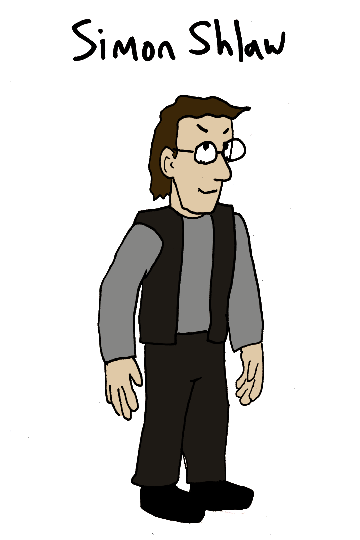 Simon came to university to reinvent himself. He was never popular in high school, so he wants to rise to the position of king of university. He’s an absolute idiot, though, so it isn’t easy, but maybe with Gus’s help, he’ll finally get what he wants. In addition to popularity, Simon is also constantly seeking wealth and sex. 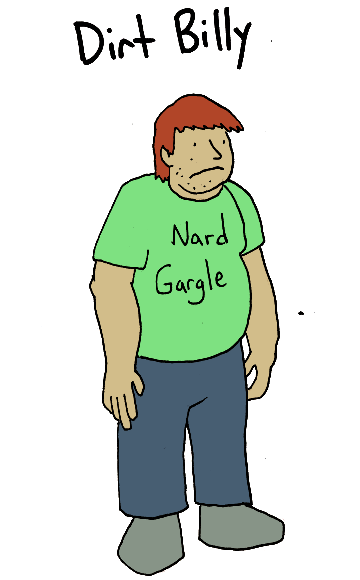 Dirt is a big dumb oaf who is the most kindhearted of the cast, but he’s also dumb enough to support his friends in whatever dumb scheme they are trying any given week. He is Simon’s roommate and he is only even able to go to college because his father is an extremely wealthy industrialist. 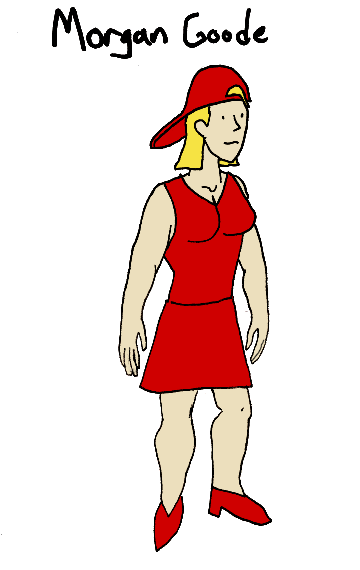 Morgan is a girl that the guys know. She met them when Gus tried to haunt her in such a way that she’d end up wanting to date Simon. That didn’t work, but she still hangs out with them for some reason. She is openly bisexual and Simon and Gus just use this as ammunition as they tease her for being a slut.

This would absolutely be one of those animated shows I don’t like. The animation would be terrible, and instead of any wit or cleverness, the jokes would rely on randomness and the characters being mean to each other. It’s the kind of show where the jackass traits of the cast are treated as if they are right and I don’t think they are. It’d probably run for a while, just to spite me.