A group of innocent people are captured and forced onto a stage-like prison where they are coerced into acting out scenarios for the amusement of a mysterious audience. 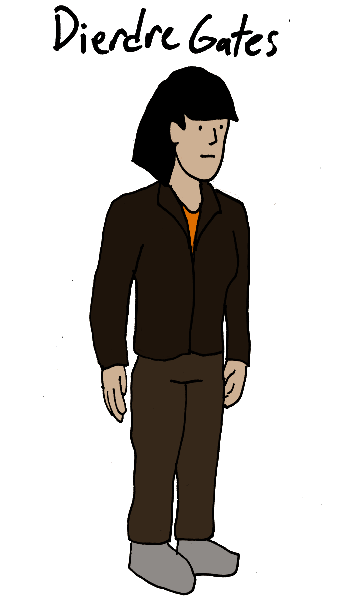 In the outside world, Dierdre was a normal person with friends and family and a life. Then, one day, she woke up in a strange house, made up of rooms that were only three-quarters complete. And from the incomplete walls came laughter and gasps and other reactions to whatever happened within the house. Joined by four strangers, and the occasional “guest” thrown in, Dierdre is apparently meant to be putting on some sort of entertainment for an unknown audience. 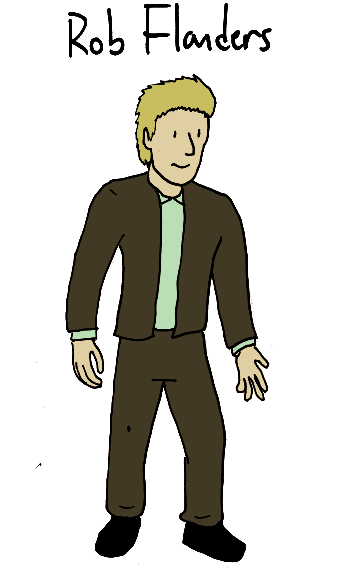 Rob has adapted to the imprisonment by trying to give the audience what he thinks they want. He hams it up for the crowd and plays along with whatever storyline they seem to be trying to generate, convinced that once they are satisfied they will release him and the others back into the world. Dierdre completely disagrees with him. 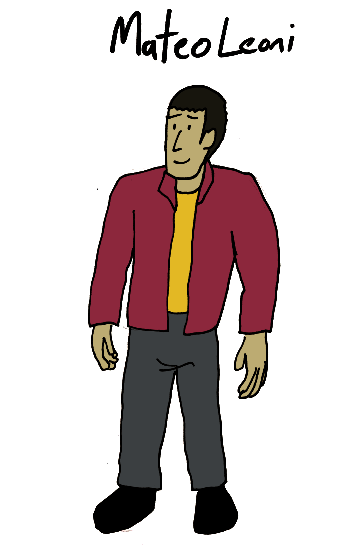 Mateo is convinced that the five of them are dead and are in some sort of purgatory, or are in an alien space zoo, or it is all a dream. He has a million theories for what is going on, and will alter his behaviour to adjust to whichever theory is prominent at any given time, making him a real wild card. 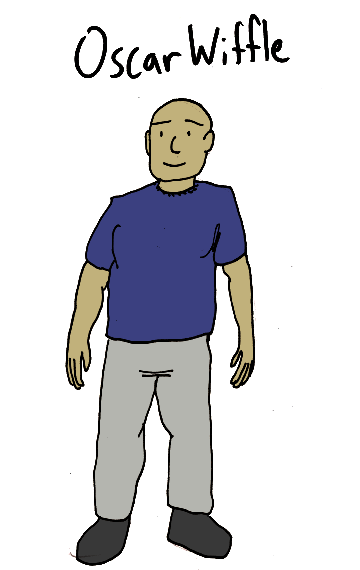 Oscar is just as confused as the others, but he just goes with the flow. He doesn’t try to ham it up like Rob, but he also doesn’t try to escape. The prisoners have free food, working television, and occasional events to break up the monotony. This place seems as good as anywhere else, he figures. 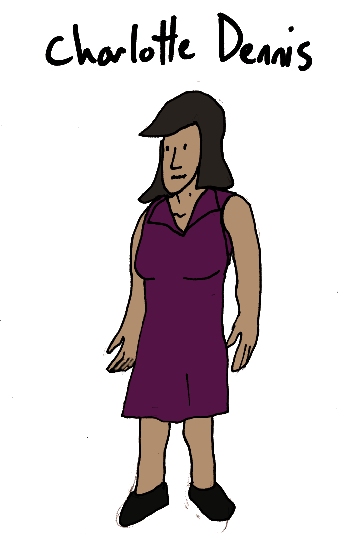 Charlotte is swayed by the whims of the others. She is convinced by Dierdre’s insistence that they try to escape, but also understands Rob’s plan to go along with the captors. She’s also developed a bit of a crush on Mateo and occasionally goes along with his nonsense plots.