A single father raising twin boys continually has to come to grips with the fact that his kids have minds of their own. It says so in the title. 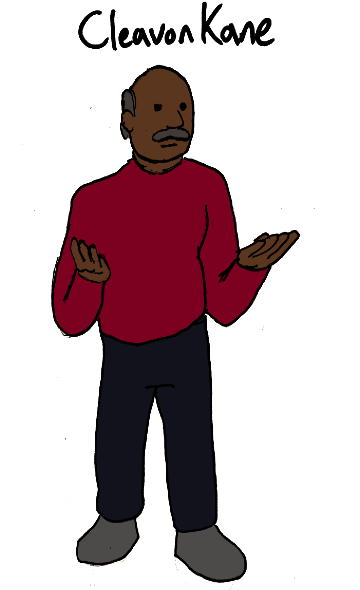 As a psychologist, Cleavon has devoted his life to the study of the mind, but no matter how much he thinks he knows, his sons continue to be a baffling puzzle to him. 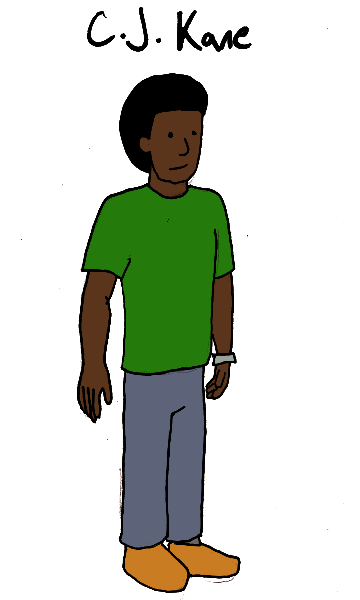 CJ is the “oldest” of the twins and he always reminds his brother of that. CJ is a bleeding heart liberal who wants to devote himself to improving the world even if it means dying in the process. If he could, he’s spend every waking moment helping the less fortunate, and then the sleeping moments too. He is known to make grand moralizing speeches to his “younger” brother. 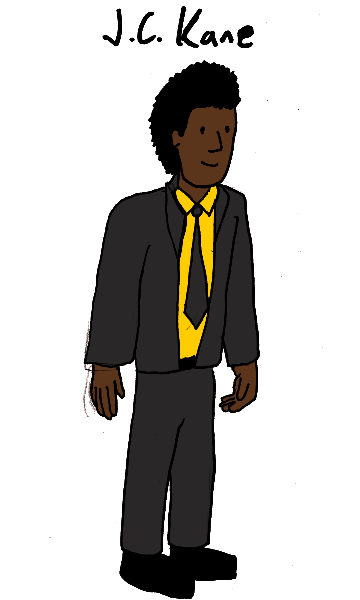 JC is the serious one of the two. He wants nothing more than to make it into big business and get Rich with a capitalist R. He isn’t without a sense of humour, though, and will often use sarcasm to defend himself against his brother’s well-meaning tirades. He insists that he doesn’t want to be rich purely out of greed, but he totally does. 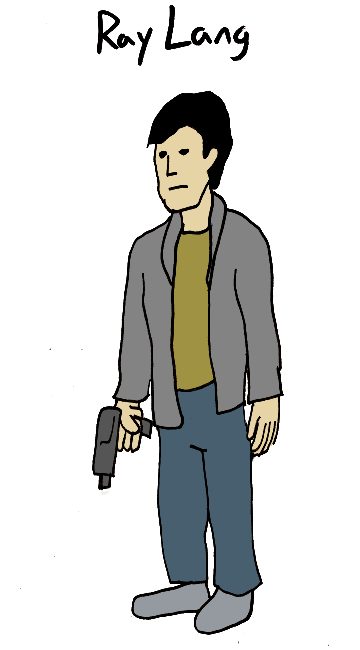 Ray is the boys’ best friend and he might be something of a bad influence. He is obsessed with the military and with weaponry and is convinced he can take anyone in a fight. He is constantly talking himself into problems that the twins have to get him out of. He is actually a good kid at heart, he just happens to think that proving himself in battle is a sensible thing. He’s also really dumb, which may be related. 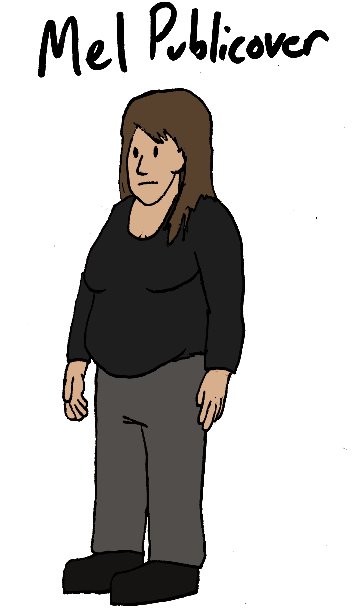 Mel is the Kane family’s neighbour. She’s a standup comic and a standup person. She helps Cleavon cope with this eclectic group of teenagers he’s found himself stuck with by making him laugh when he needs it most.

This is your standard family sitcom that would deal with “serious” issues now and then, but I like to think it’d be darker about it than usual. Imagine Very Special Episodes about not doing drugs or whatever, except instead of becoming a serious show for an episode, they keep up the comedy. That’s what I’d want. I’d give this show a couple years.