It’s a typical family sitcom, except that the father is an inventor who keeps accidentally altering the timestream. 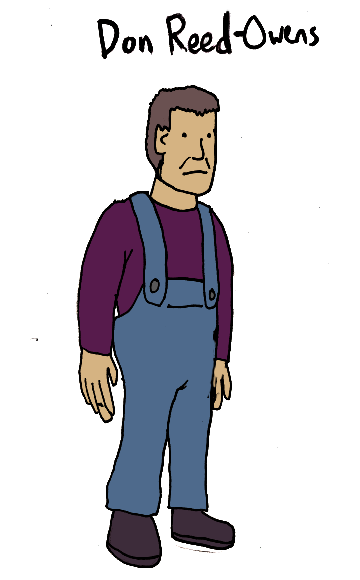 Though Don is a super-intelligent genius, he works as a mechanic and he is happy to do it. He saves the superscience for his own free time. He tinkers with a time machine in the garage, but he has no idea that he has actually got it working dozens, or even hundreds of times, because he always winds up altering the time machine such that he doesn’t remember and has to do it again. 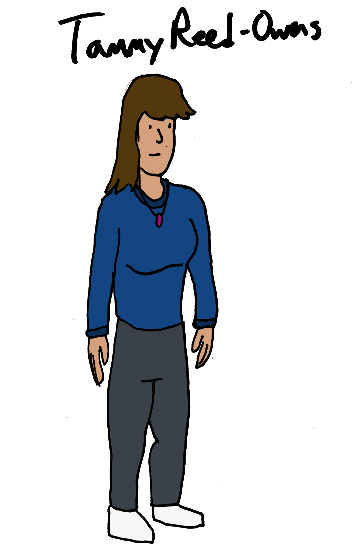 The family matriarch is, in stereotypical sitcom fashion, the glue that holds the family together. She’s the one who deals with all the problems that crop up while her absent-minded husband makes a fool of himself. 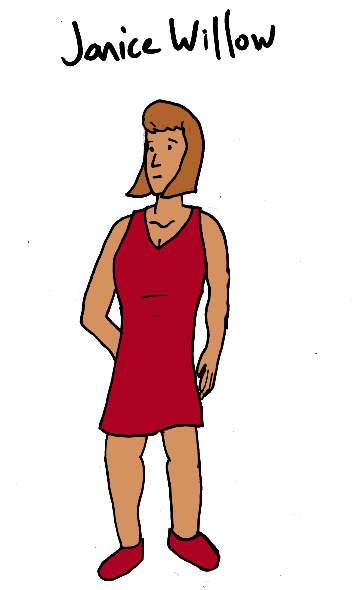 Tammy’s sister is an acid-tongued minx who likes to show up for a few minutes a week and deliver some one-liners. 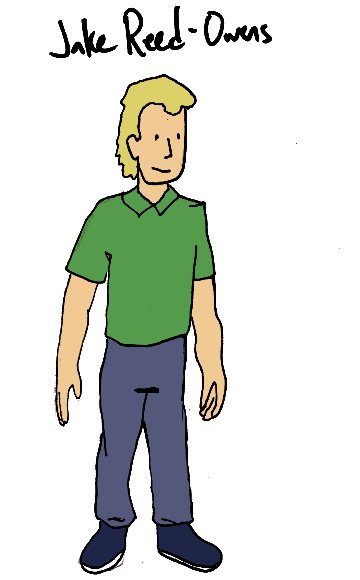 The oldest of the Reed-Owens children, Jake is in high school and is dealing with all the typical problems of adolescence. 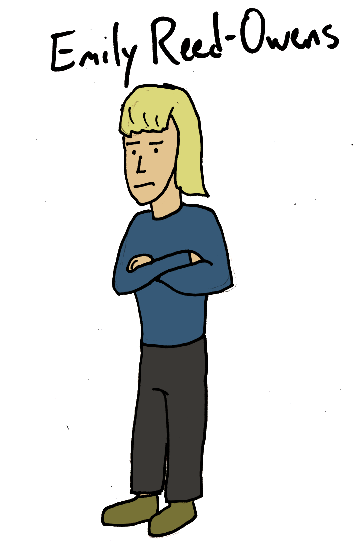 Thinking of herself as the ignored middle child, Emily is actually the one who gets the most attention, since she’s always complaining about something. 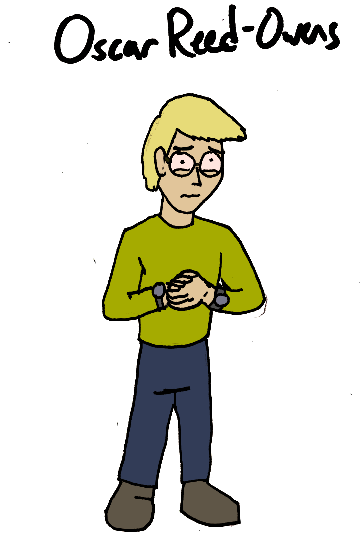 Oscar is the only family member cognizant of the ways that the timestream is constantly being altered. For some reason, he is the only one who notices that Jake and Emily have to keep learning the same lessons every week like they’re caught in a time loop. When his aunt Janice stopped appearing, Oscar was the only one who even remembered that she existed. And he’s the only one that noticed that he seemed to grow from an infant to a four year old over the course of a summer. As a kid, he takes this stuff in stride as best he can, but his best isn’t very good. He’s stressed out and it is only ever getting worse. More than anything, he wishes he could figure out why some weird thing always happens for 22 minutes every Thursday at 7:30.

Obviously this whole thing is a setup to mock the typical things that go uncommented on in regular sitcoms. I don’t know if it’d catch on, but if it were a real show I’d hope it lasts long enough to see Oscar progress into a complete and total wreck.

Almost certainly a real television show called Family Time has existed. I refuse to google it to find out because it is the ideal name for this show. I threw on the word “It’s” just to hedge my bets. The Reed-Owens surname is because it sounds like “Redoing” and it is quite a reach.