In a city of ants that have been anthropomorphized, the business of maintaining the colony is more complex than ever. This sitcom would focus on an office in Ultimate Ant City and the ants who work there. I’d treat it as if the ants have not been humanoid very long and that this generation is the first to have to deal with emulating humanity and would thus be comically bad at it. 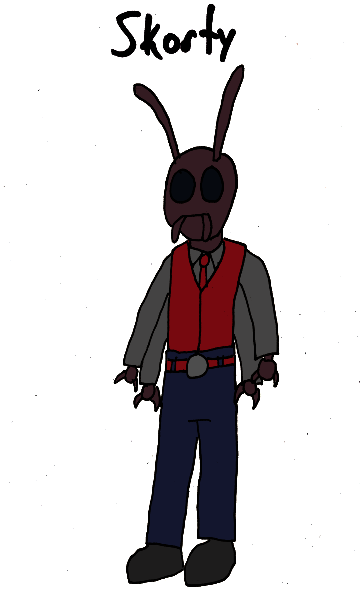 Skorty is our main character, she’s fresh out of Ant University where she graduated at the top of her class and she’s just been hired as a project manager for the office. She’s ambitious and driven, but naive. 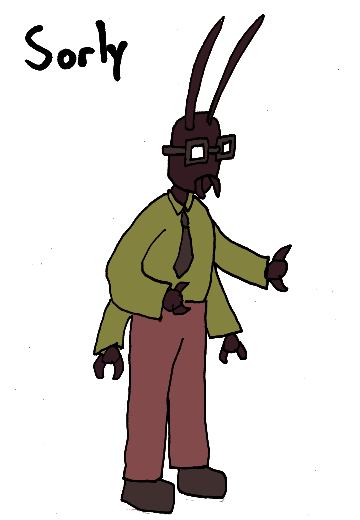 Sorly is Skorty’s office rival. She’s been working there much longer, and she feels that that project manager job should have been hers. Still bitter about it, she tries to manipulate Skorty into making a fool of herself at every possible turn. 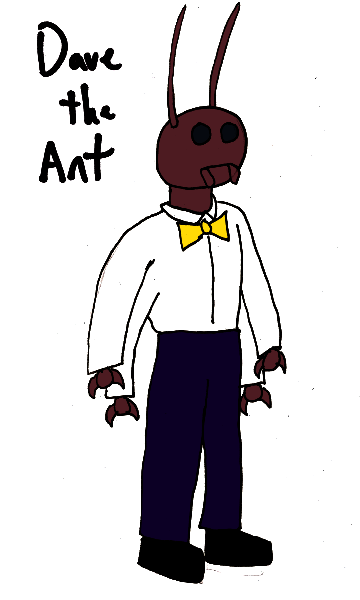 Dave the Ant is a big deal. He was among the Ultimate Ants that got to go visit the human scientists when the Ultimate Ants first made contact with the human world. Because of this he thinks very highly of himself and, now that he is the boss at the office, he thinks everyone should respect him above all else. They don’t. 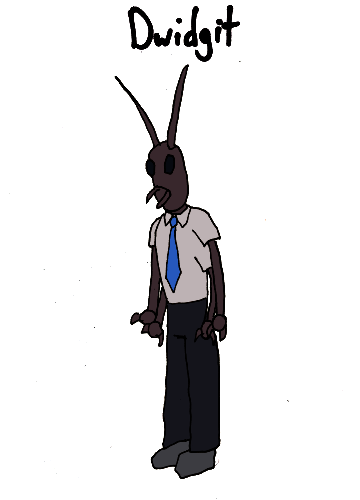 Dwidgit is Skorty’s love interest. Considering that before the current generation things like mating were not part of life for worker ants, it is still new to these ones and everything they know about it they get from exposure to human popular culture. Dwidgit is a nice guy, but is extremely nervous about messing things up, so any show of emotion from Skorty makes him stammer and panic. 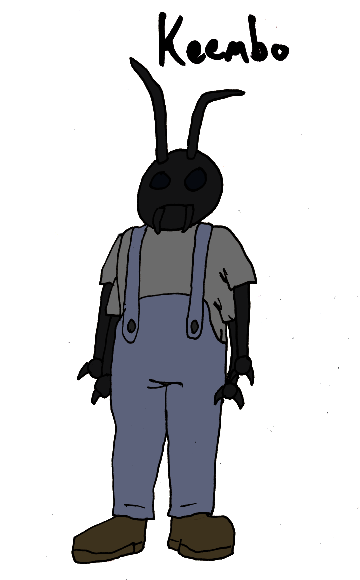 Keembo is the office janitor and he’s quite a character. Always coming up with get rich schemes and convoluted plans that go awry. And he’s a bad influence on the others, always talking them into blowing every misunderstanding out of proportion. But he can get away with it, because he is also extremely good at his job.

If this show existed, it’d be some computer animated affair along the lines of A Bugs Life or Antz, but especially like Bee Movie considering the way the Ultimate Ant City is like a human city. Probably not renewed for a second season.