A washed up musician has to try to adjust to his waning fame and the pervasive thought that he may have lived a life full of regrets, while still milking his fame for whatever money he can get. 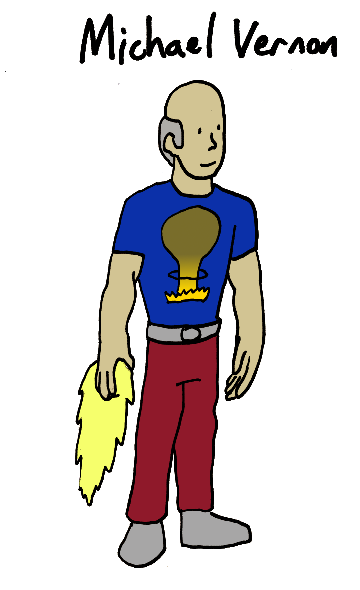 Michael Vernon is the lead singer of the band Eksplode and they were pretty famous for a while a few decades ago. Now he’s old, has lost his once luscious mane, and his fame wanes. With the failure of the band’s most recent album he has come to realize that he has no other skills and barely has the skills he needs to maintain his current occupation. He’s a little bit worried about his future. 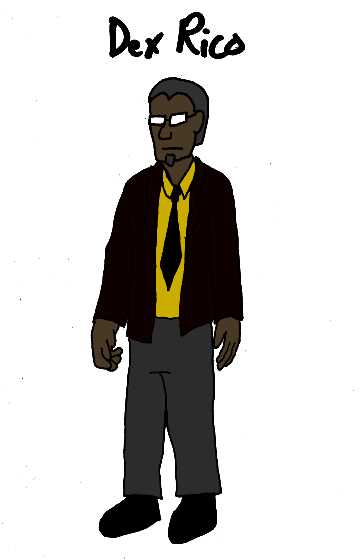 Dex Rico is the real reason for Eksplode’s successes. He is the band’s bass player, but he also provides vocals on a lot of tracks, and has written all of their most popular singles (with the exception of “Pet My Rock Snake” which was all Mike). In a lot of ways, Mike is jealous of Dex, but can’t hate him because Dex is the only person who is unwaveringly nice to him. 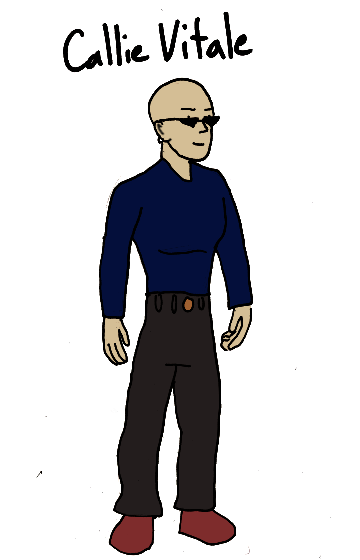 Callie is Mike’s love-child, who turned up recently because she was curious about her father. Once she met Mike, she was satisfied and tried to go back to her own life, but now Mike makes too much effort to hang around with Callie, as she could be the only good thing he’s ever done. 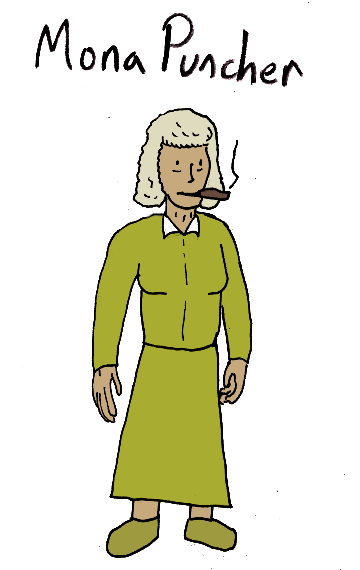 Mona is the band’s manager, and she means business. She wants the band to succeed, but she isn’t delusional about their situation. She has been trying to get Dex to put together some solo albums, but still has to coddle Mike to prevent him from having a breakdown or whatever. It’s annoying, but she cares just enough about Mike to go through with the effort. 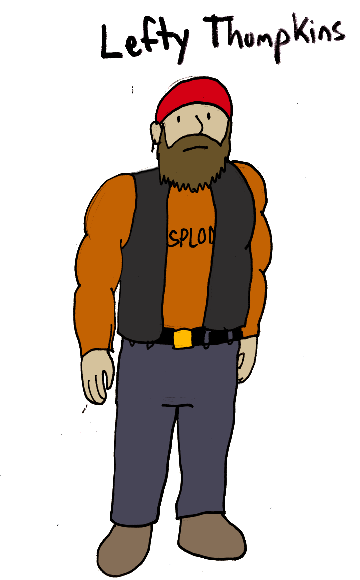 Lefty is Eksplode’s biggest fan, and the head of their road crew. He’d do anything to please the band, and Mike takes full advantage of that.

I picture that this would be one of those shows that follows the characters as if it were a documentary, because there would be a documentary being filmed about the band as a way Mike hopes to make some additional money.