Okay, here it is! Super Sundays’ theme for 2018 is Sitcom Sundays. Every week, I’m gonna come up with the Situation for a situation comedy and sketch the cast. I’m not saying I’d actually be trying to make these shows, this is actually just a further pretense for me to fill out fictional universes with characters, but it could be a fun pretense, I hope. Look, it’s this or I spend all my waking hours committing burglaries. I’m slightly less likely to be arrested for this. So, here we go!

A woman marries a mother of two, thus becoming the third mother those kids have had. 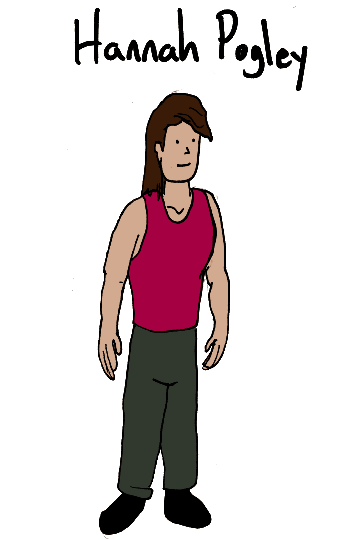 Hannah is a teacher who has just recently fell in love and married Evelyn Snyder, a widowed mother of two. Always full of self-doubt, Hannah is very nervous about “replacing” the lost mother of those kids and hopes that her wit and sarcasm can get her through. 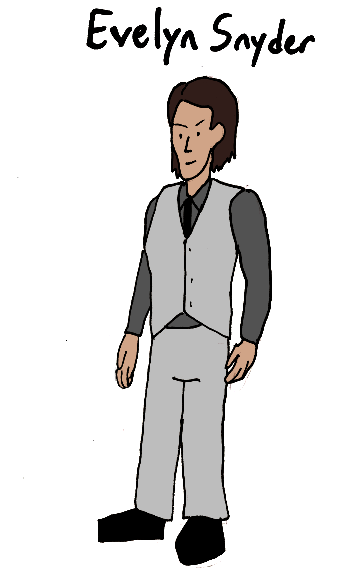 Evelyn was a hard-working businesswoman until her first wife, Danielle, died in a car accident. The tragedy not only took away her life partner, it also derailed every plan Evelyn had and for her life. This led to some hard times for Evelyn. Falling in love with Hannah has brought her back to herself and, now that the two have married, she is ready to get back to work. Every few episodes she’d have to learn a lesson about not prioritizing her work life over the family, you know how it goes. 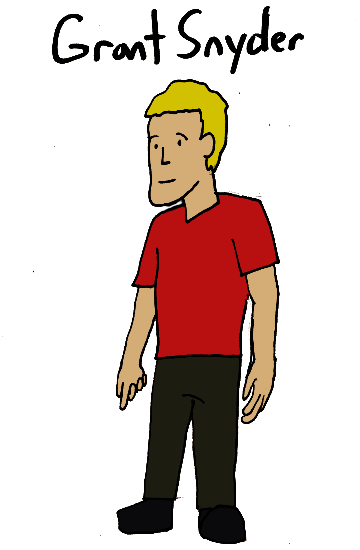 The oldest of Evelyn and Danielle’s children, Grant likes Hannah well enough, but is still coming to terms with his mother’s death. Hannah is convinced that Grant hates her, which itself is something Grant finds annoying. He’s also just reaching an age where he wants to be spending more time with his friends than his family anyway, which just exacerbates things. Now Grant is constantly nervous, trying to act the way he wants to live, but also not give the impression that he’s unhappy with the family situation. It’s rough on the poor kid. 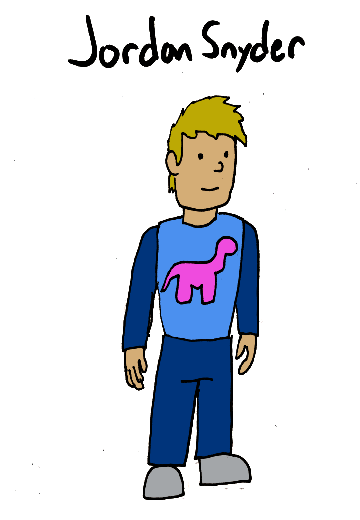 Jordan, the youngest of the Snyder kids, doesn’t remember Danielle as well. Hannah thinks that is especially tragic and has started to overcompensate in this by trying to inundate the boy with pictures and videos of his late mother. This confuses Jordan more than it helps, which is a shame because Jordan is kind of an idiot to begin with. 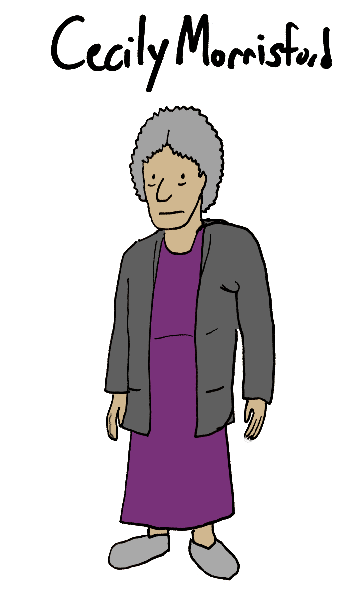 Grandma Morrisford is the mother of the late Danielle. She’s a bitter, manipulative woman who wants her grandchildren to be happy, but also wants to punish Hannah, whom she treats nice at first, but constantly tries to mislead into embarrassment. When Hannah finally catches on to the schemes, Grandma is forced to downgrade to acerbic mockery, but she’ll put her whole self into it.

One of the more common setups for a sitcom is to take “unusual” lifestyle circumstances and mine them for jokes. This can be done mean-spiritedly, to mock the unusual for not being normal, or it can be done in such a way as to normalize the “unusual” so it becomes more accepted by the mainstream. In our current world, gay marriage is less “unusual” than it once would have been considered, but let’s pretend this show started a decade or so back and roll with it.