There has to be some good guys in the timestream right? Someone who isn’t using time travel for their own wants at the risk of reality itself? 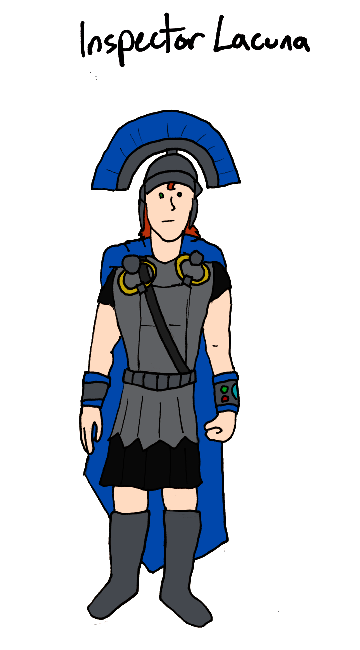 Inspector Lacuna is the head of a precinct of Time-travel Cops who police history to make prevent temporal infractions from tearing the universe apart. This is, of course, a pretty noble goal. Unfortunately for her, the team she has assembled isn’t particularly well suited for the task. 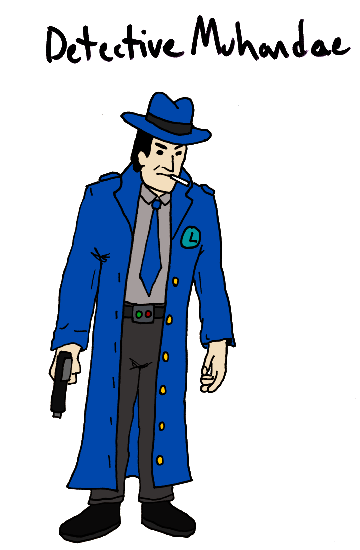 Detective Muhandae has seen it all. He’s a world weary gumshoe who has been solving time travel-related crimes since before he was born (because of time travel, you see). He was a good man, once. Young and strong. But as he gets older, he’s getting tired. It’s become a lot easier to accept a bribe than book a perp, easier to turn a blind eye than follow a lead. He’s not really a bad guy, but he sure doesn’t care as much as he should. 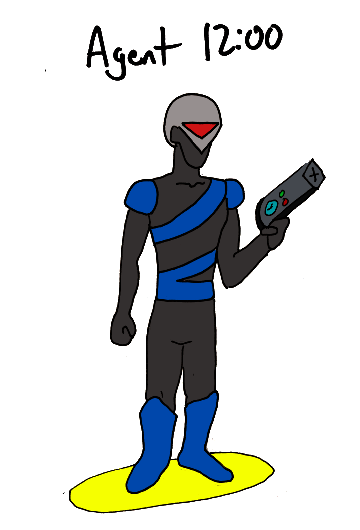 Agent 12:00 is a genetically enhanced supersoldier from the future. There’s no worry about her getting too tired to do the job. She will pursue a temporal fugitive like a machine. Unfortunately, she is also as ruthless and uncaring as a machine. She doesn’t care about the good her job does so much as catching the bad guys and she’s perfectly happy to run over civilians that get in her way. 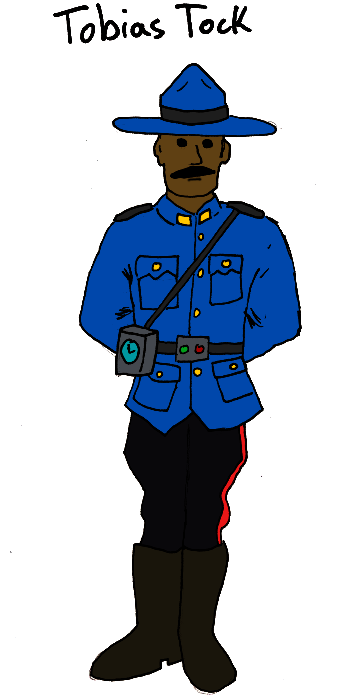 Constable Tobias Tock really is a genuinely nice guy. He’s brave and noble and kind. Sadly, he’s also dumber than a truck. Even having worked on the job for decades, he still gets confused about how time travel works. On more than one occasion he has had to stop and ask a criminal to explain the crime to him, which usually gives the chance for the bad guys to just lie and get away. Still, his heart is in the right place. Maybe that counts for something. 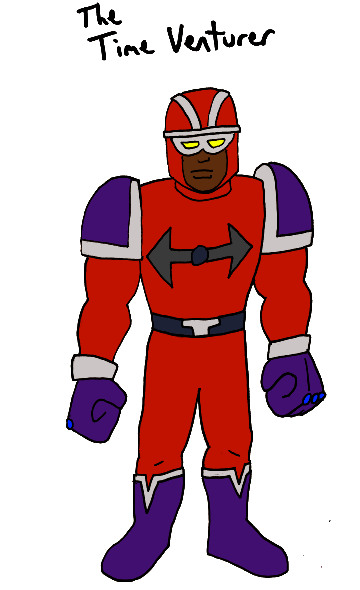 So, if the Time-Travel Cops aren’t good enough, maybe someone from outside the organization can do a better job. How about a superhero? The Time Venturer dedicated his life to holding the timeline together and stopping time-villains from messing things up. But he died. In a time explosion. And his paraphernalia was scattered throughout history and ironically wound up providing a lot of those villains with the very means they needed to travel through time in the first place.

It’s like this: the timeline is screwed. You’ll probably want to be getting out of there.