Does time-travel count as a Supernatural thing? It’s more the domain of science fiction, isn’t it? But it surely is inaccurate enough that it doesn’t count as “hard” sci-fi. Anyway, I wanted to introduce a bunch of time travel characters, so I’m including them in Supernatural Sundays whether you want me to or not.

I mentioned somewhere on this site about a year ago that Kip and I were working on a project. I am still not doling out too much information, but here are some of the characters involved: 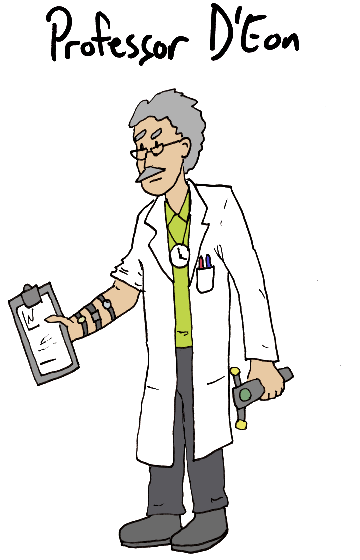 This American professor was stuck in a bit of a rut in the 1980s. He found that he didn’t enjoy teaching very much, he didn’t enjoy life very much actually, but what he did enjoy was movies about time travel. With that in mind, he built himself a Time Car and began travelling all over the timestream looking for adventures comparable to those he sees in film. He has no concern for the stability of history or anything like that, he just wants to have adventures.

Knight of the Clock 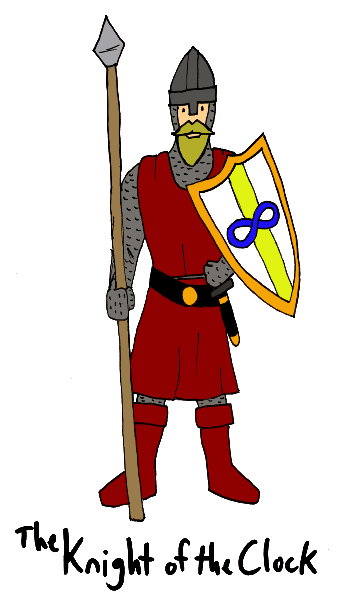 When a European knight in the dark ages found a sword that could cut portals into other timmes, he took it as a sign from God that his quest was a noble one. But what was his quest? Well, since God is on his side, he figures that whatever quest he sets his mind to is righteous. With that kind of freedom, the knight can now travel to any era he likes and do whatever he wants to the godless heathens he finds there, especially when it comes to taking their stuff. 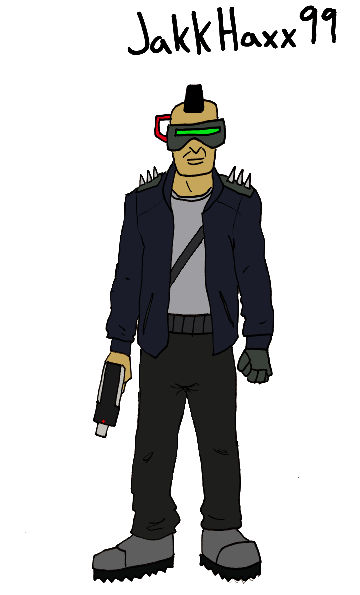 In the sprawling metropolis of Neo-Manila in cyberpunk future times, this cyborg crook managed to steal an experimental Time Belt from a global hypercorporation. Now he’s able to extend his crime spree to all sorts of time periods less advanced than his world. He can steal whatever he wants and who is gonna stop him? 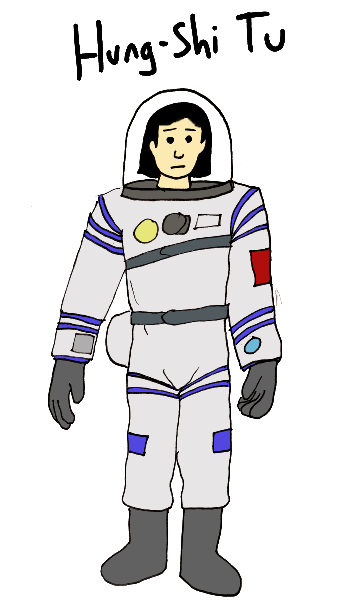 Coming from roughly the modern era, this Chinese astronaut (or taikonaut, if you prefer) was piloting a space shuttle that discovered a time-warp anomaly that could bring her to any point in history. Rather than turn this knowledge in to her employers, she has decided she could use unlimited freedom the anomaly provides for her own purposes. 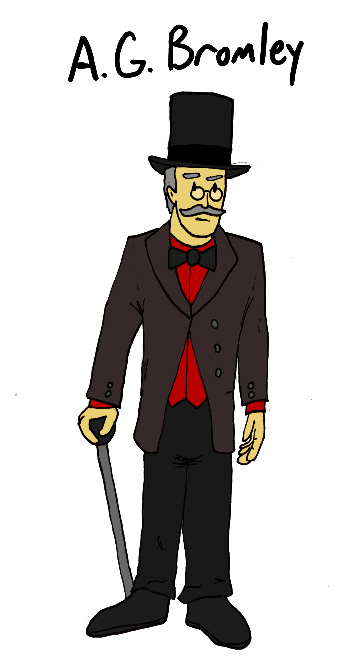 This Victorian Era gentleman has access to a time-travelling hot air balloon. Occasionally the other men in his club will make some sort of wager and he will embark on a journey through history and the future to win. And, if he’s feeling nice, he might even use his innate greatness as a civilized Englishmen to help the poor, pitiful natives of all the other time periods he visits. 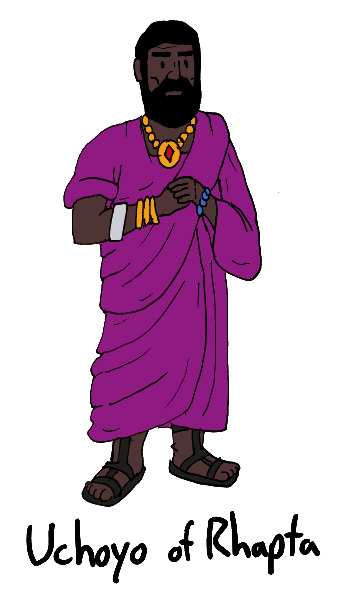 In the ancient city of Rhapta, one merchant was the greediest of them all. He travelled the extents of the explored world, and beyond, but his lust for more wealth was unsatisfied. But luckily, for him but nobody else, the merchant acquired a strange crystal orb that allowed him to jump through time. As soon as he realized his reach now extended through infinity, his greed expanded in an attempt to fill that gap. 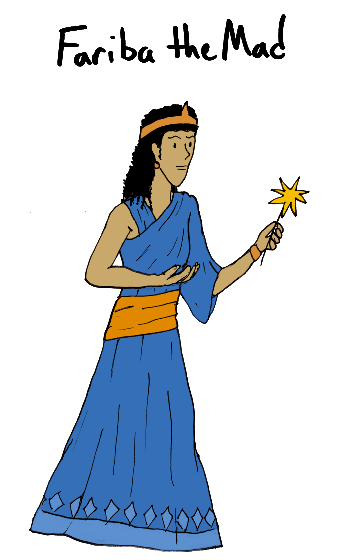 In the dark ages, there was a Persian princess who had a reputation for being both extremely vain and extremely eccentric. Her reputation was, if anything, an understatement. In an effort to appease the princess, she was given a supposedly magical mirror that was actually a time-travel device that allowed her to switch places with other time travellers in history. And with no particular goal in mind beyond her own amusement, she set about using that ability to mess with everyone.