Check this out, ladies and gentlemen. 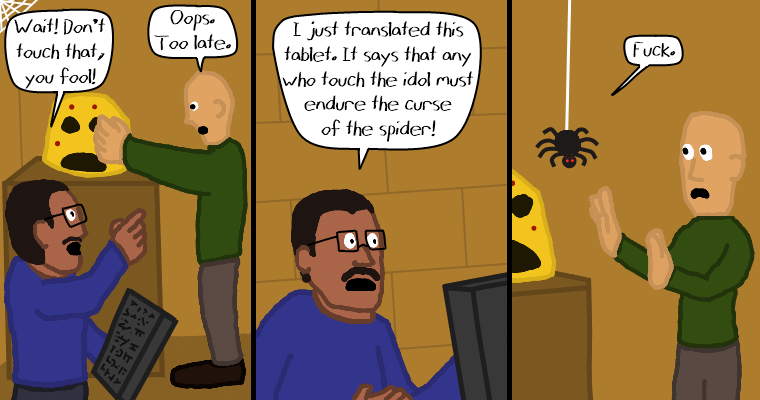 Also, there’s some guys talking on some phones. 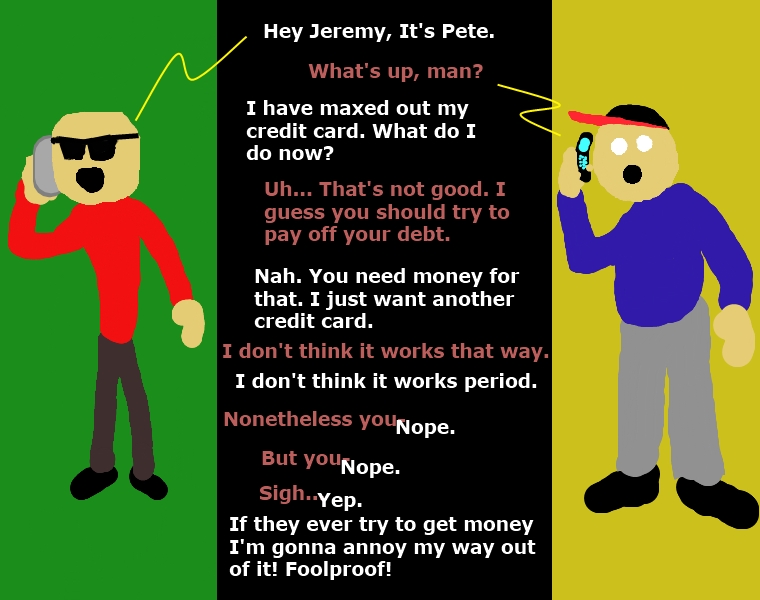 And finally, it isn’t a comic, but apparently today is Jenny Everywhere Day, which is a day celebrating, as one might expect, Jenny Everywhere. Jenny is a character created someplace on the Internet and who anyone is allowed to use. Basically she is a superhero who exists in all the multiple worlds and can shift between them (making it convenient for anyone who ever wants her to show up in some story). I’ve always liked the concept (a few years ago I did a short strip about her just to say that I had), but this year I decided to make an image for the Jenny Everywhere Day event. 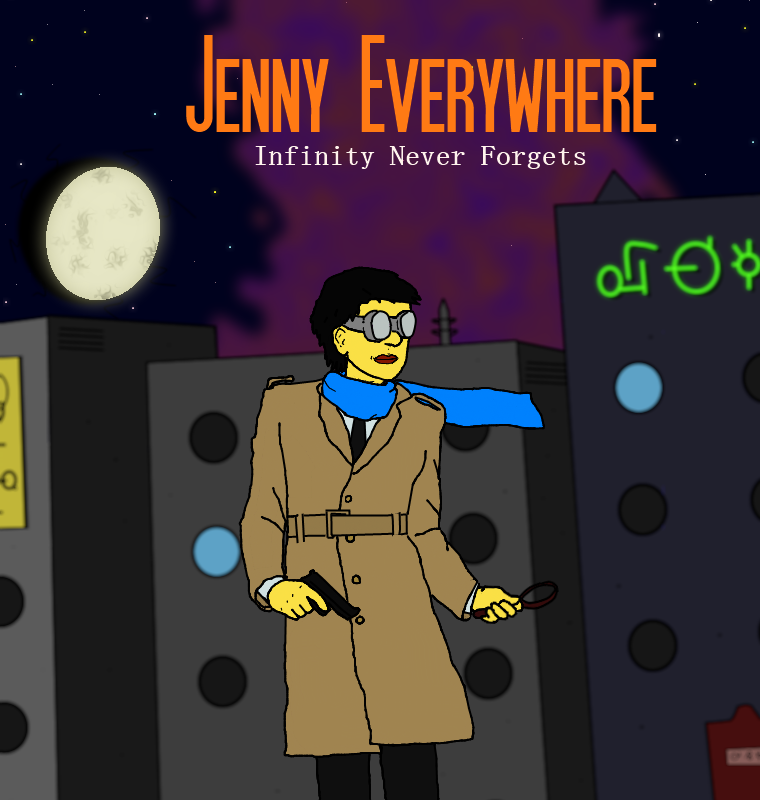 It’s kind of like a cover-style image for a story I have in my head that I’d like to tell someday, but until that time, this is all we’ve got.