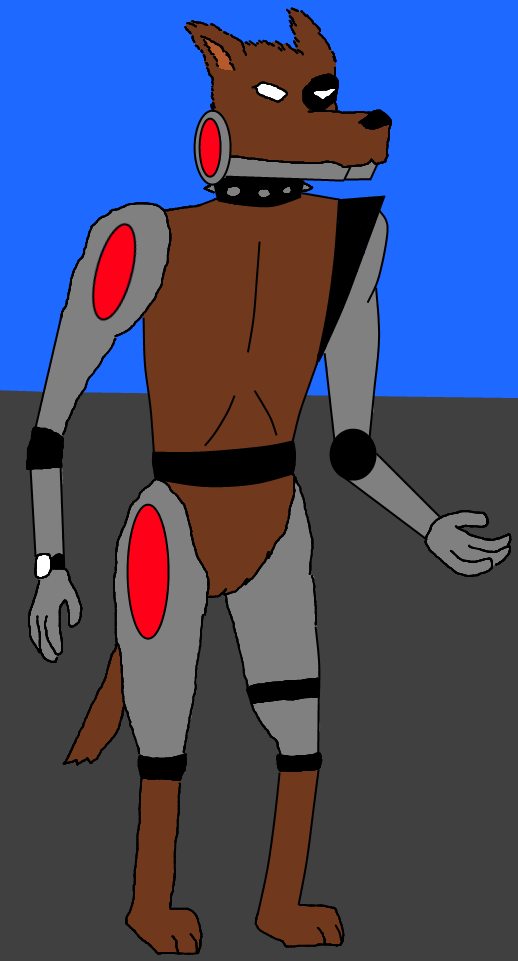 That guy up there? That’s Dog-Thing. I created him for an art project in Junior High, but I no longer have that project. The only thing I remember about it was that his arch enemy was the Technicolor Spoon.

Since only one uncolored sketch of the character remained, I have only the vaguest memory of what color he was. But working with that memory I whipped up this picture. But every Dog-Thing has his day. And that day is today as I let bring him to the Book of PDR.

I also don’t remember if there was an origin for Dog-Thing, but I have a sneaking suspicion that I never bothered to explain what he was or where he came from.